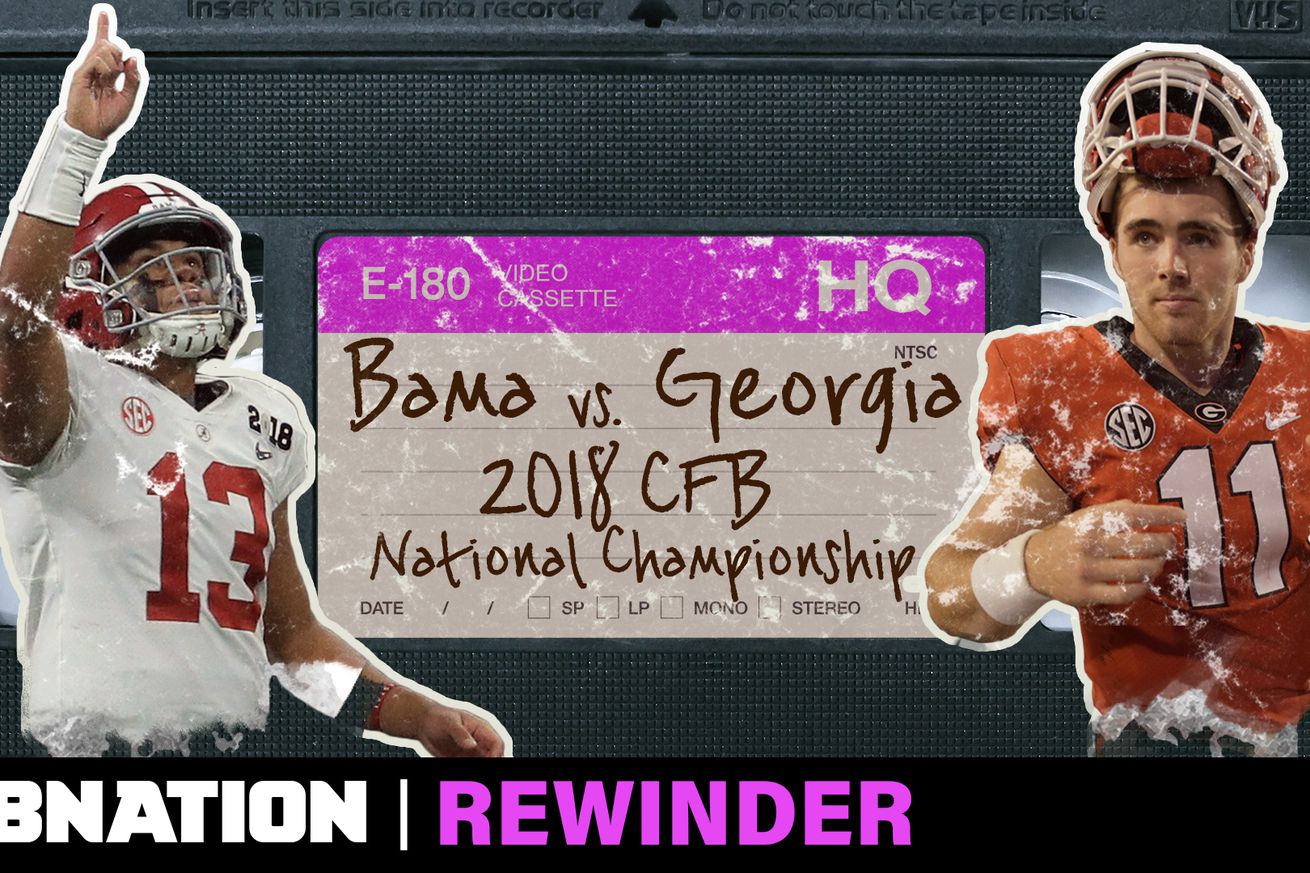 It’s January 8, 2018. Mercedes-Benz Stadium in Atlanta, Georgia. The College Football National Championship game is in overtime and the hometown Georgia Bulldogs have struck first, putting a 51 yard field goal through the uprights to make this a do or die drive for the Alabama Crimson Tide. The fate of the championship lies in the hands of the Alabama offense, but the quarterback of this offense started this game on the bench.

Despite coming within one second of winning the 2017 National Championship, Alabama quarterback Jalen Hurts was benched at half time. In the first half he completed just three passes for twenty one yards. Hardly a championship performance. Alabama Head Coach decided to start the second half with true freshman Tua Tagovailoa under center. Now in overtime, Alabama has a chance to win it all but a sack on first down has them in a precarious second and twenty six situation. Welcome to a moment in history.

For more episodes of REWINDER be sure to visit www.youtube.com/sbnation.