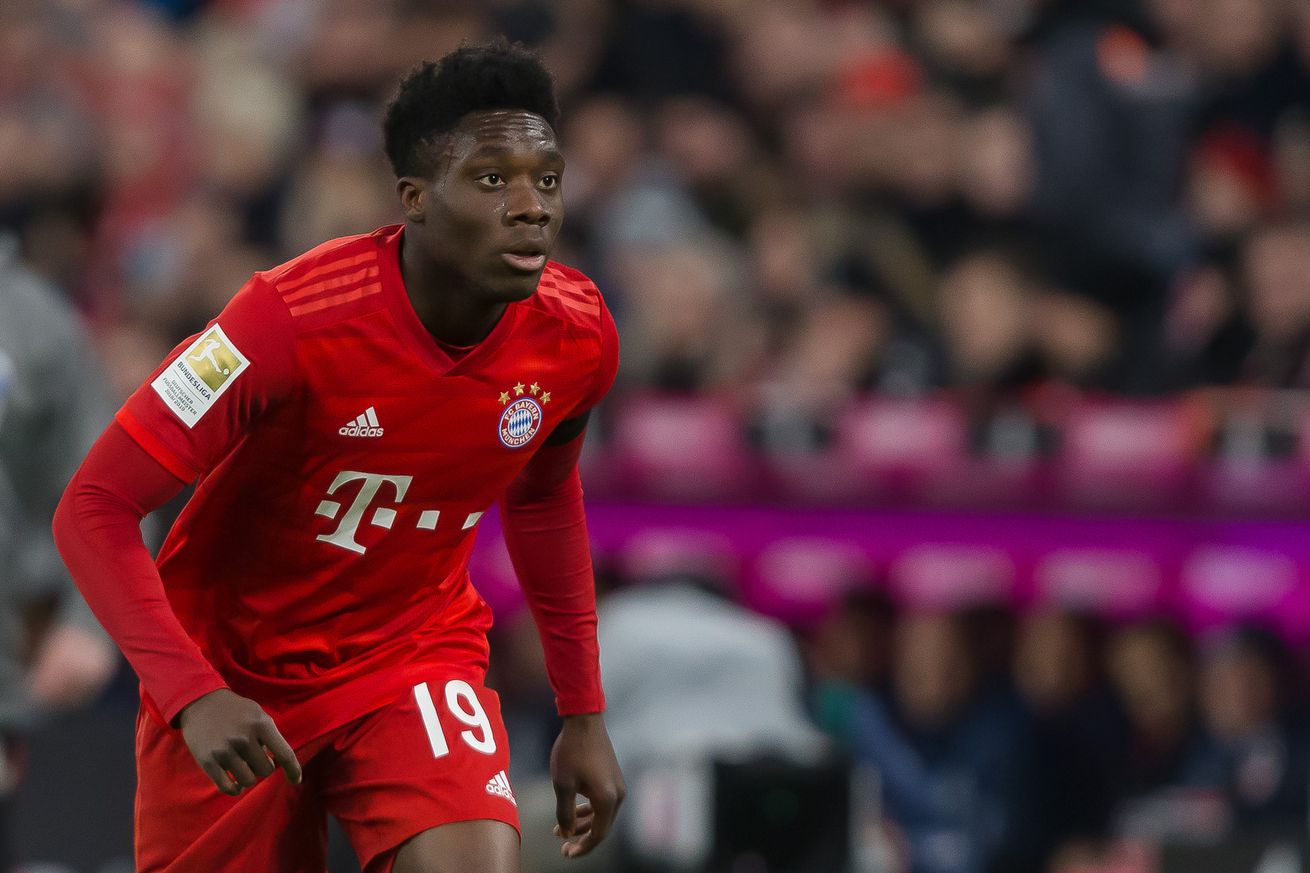 I thought it was stupid when Bayern moved Alphonso Davies to defense. I was wrong.

Count me among the people who were skeptical about Alphonso Davies moving to left back. The 19-year-old Canadian had been an outstanding attacker for his country and the Vancouver Whitecaps before his move to Bayern Munich. It seemed cruel to Les Rouges to put him on defense, and a waste of his talents.

Well, it turns out I’m a huge moron. Davies makes just as much of an attacking contribution from left back as he did from a more advanced left wing position, and he’s harder for opponents to track when he starts his runs from deeper. He is very quickly learning how to defend, too. In just 17 starts, Davies has become universally regarded as the best left back prospect in world football.

In Tuesday night’s Champions League match against Chelsea, he showed off what makes him so special. On a few occasions, Chelsea attackers got behind the Bayern back line, but Davies used his recovery speed to cut out the threat. And in the second half, he sprinted past four Chelsea defenders to provide this spectacular assist.

Alphonso Davies is having a field day and sets up Lewandowski’s 11th UCL goal this season pic.twitter.com/SgUASFTMM6

It was a dominating all-around performance. He never put a foot wrong while defending, passing or running forward.

Davies is, by any measure, the most impactful attacking fullback in the Bundesliga this season. His numbers, via StatsBomb, are outrageous. He’s leading the pack in successful dribbles and xG buildup — the expected number goals on attacks where a player has any involvement — and is well above average in a number of other categories.

He’s also better than me at producing content, and could take my job at any time. His TikToks are incredible.

Alphonso Davies is running the show at Stamford Bridge tonight.

He also runs the show on TikTok. pic.twitter.com/XWFcruaisB

In so many different ways, Alphonso Davies is one of the most impressive emerging stars in world soccer, and you’re going to be seeing a lot of him over the next decade-plus. He’s not even really a prospect anymore, he’s already a star at the highest level.