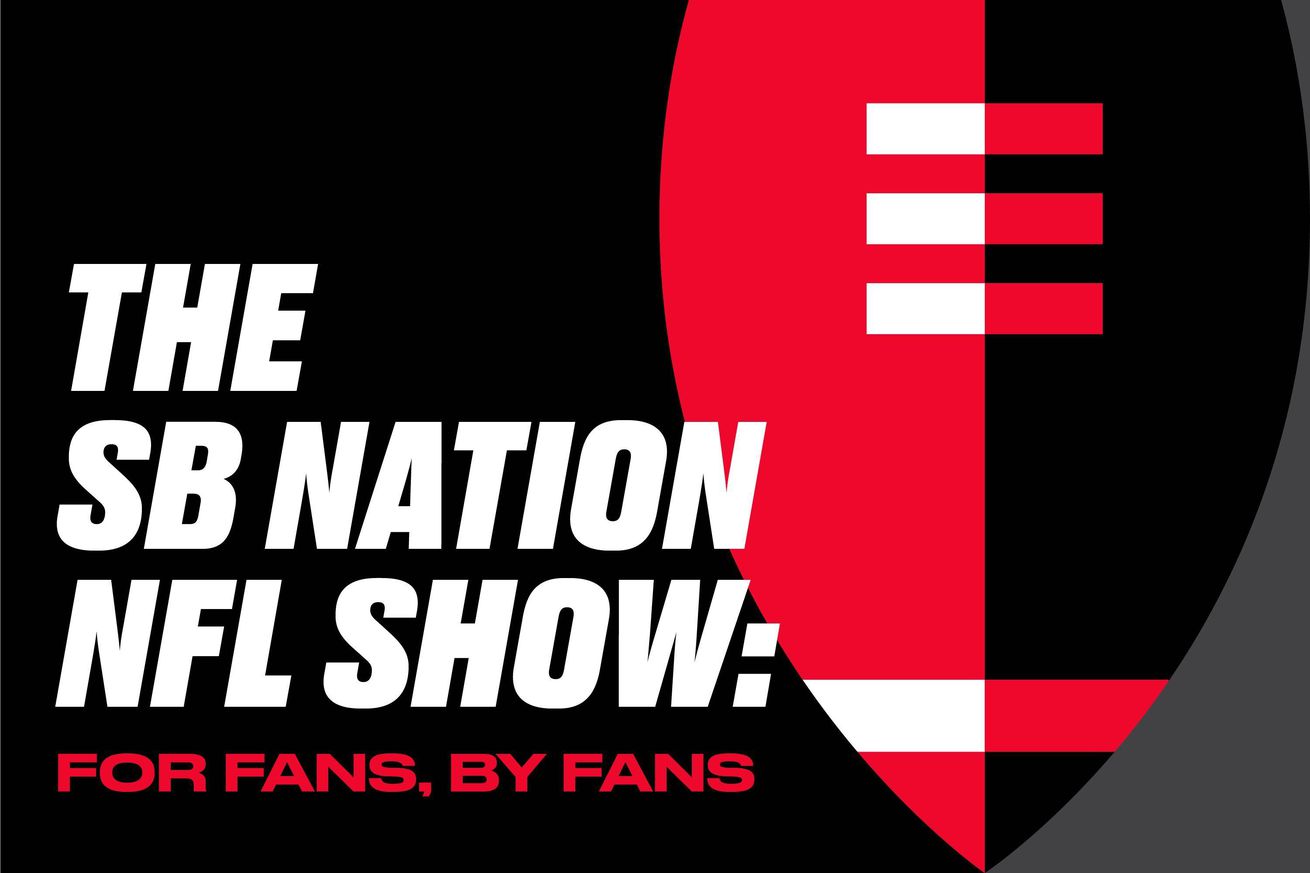 Check out our new lineup, available wherever fine podcasts can be found.

The NFL season kicks off next Thursday, but we’ve got even more football news to celebrate at SB Nation. We’re excited to introduce our new podcast, The SB Nation NFL Show: For Fans, By Fans. Subscribe for free on your preferred platform HERE.

The podcast will publish each weekday, Monday through Friday, with different hosts and areas of focus each day. Here’s our entire lineup:

Check out the trailer below for a sneak peek at what each show has to offer.

The shows will feature guests from SB Nation’s team communities and throughout the NFL world and will be distributed on Apple Podcasts, Google Podcasts, Spotify, Stitcher, and wherever fine podcasts can be found. Subscribe now!