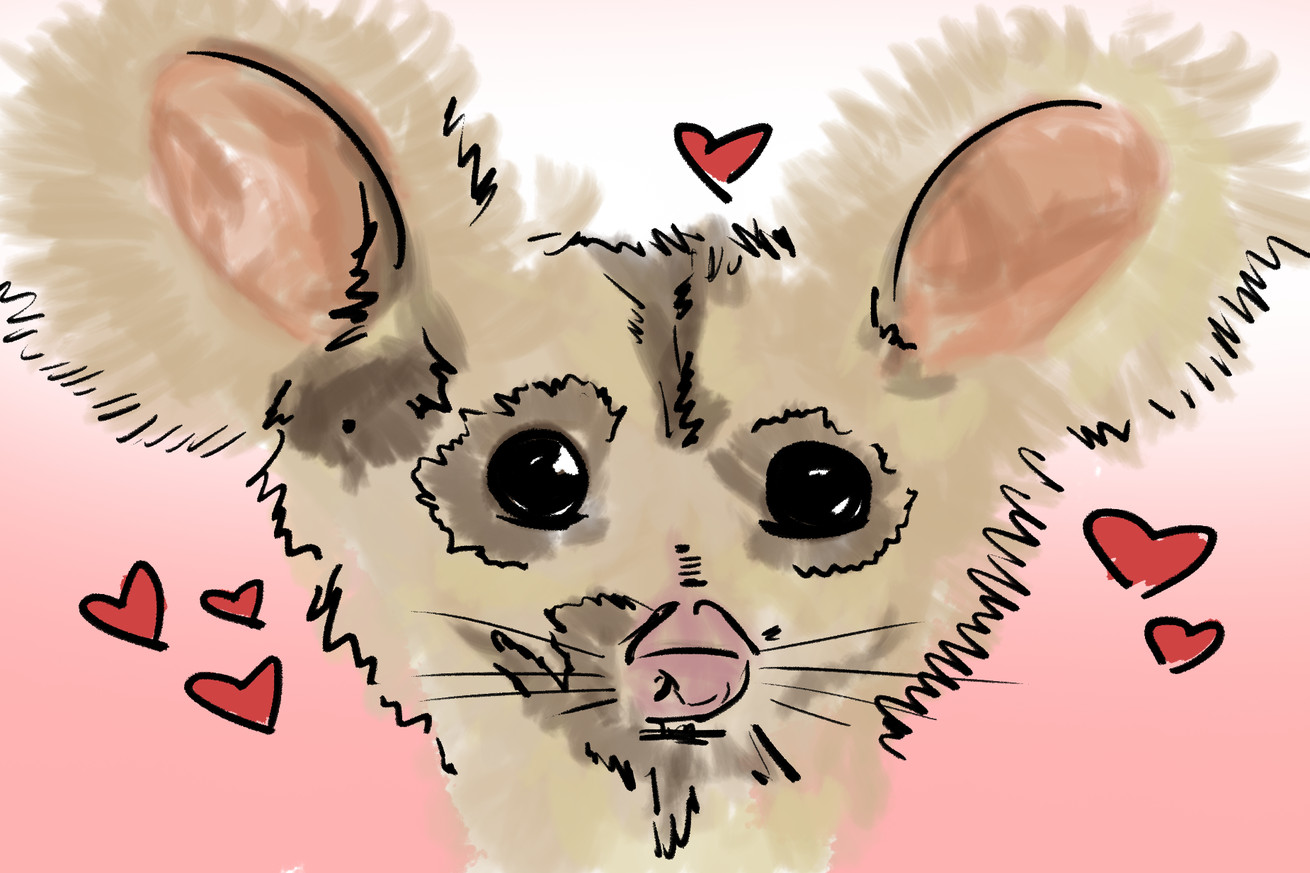 The wonderful thing about most Australian animals is how they shouldn’t exist. Separated from the rest of the world for millions of years, Australian animals have been allowed to develop free of the evolutionary pressures of, well, everywhere else. The whole continent gives us a prime example of what happens when a biome is allowed to develop in isolation, and the result is glorious abominations.

There’s the platypus, an egg-laying otter with a duck bill. The koala is a sleepy, drunk tree bear with the worst diet on the planet. Kangaroos are basically just giant hopping rats. Now we have a new animal — perhaps the best animal — and like the rest of its Aussie brethren it makes no damn sense.

While much of the world was on the edge of its seat waiting for the results of the U.S. election, Australian researchers were casually unveiling the discovery of a whole new animal. Genetic evidence supports the splitting off of a new species under the wider genus of “greater glider,” which are essentially tree-dwelling possums that can fly short distances. The best of these critters is petauroides armillatus which, like most Australian animals, look gloriously dumb.

Don’t let everything happening in America distract you from the fact Australia didn’t just discover a new animal, they discovered THE BEST ANIMAL IN THE WORLD https://t.co/03c5lHvY5b pic.twitter.com/KS0Cq6OkhL

Science tells us this animal evolved without humans in mind at all. Logic, however, suggests this was created in a focus group that was charged with creating the most appealing animal in human history. This glorious, chonky boy has the perfect body. Then you get to its head, see the ears which were obviously stolen from a teddy bear, and it gets even better.

All jokes aside, this is wonderful news. Any discovery of greater biodiversity in the world is cause for celebration. It gives researchers more opportunities to observe and understand nature, increasing the efficiency of conservation efforts, and allows better understanding of the habitats animals like this chonky glider requires. Now, back to the jokes.

This animal really, really shouldn’t exist. It’s a distant cousin of the lemur, but its diet subsists almost entirely of eucalyptus leaves. That’s a common thread between petauroides armillatus and the koala. The issue with eucalyptus leaves is that they have almost no dietary qualities whatsoever. In order to derive any nutritional value out of them, the glider needs to have a specially evolved digestive system that ferments the eucalyptus in their gut to create energy. Even then they only manage to digest roughly 50-60 percent of the leaves. If you’ve ever wondered why koalas look so drunk and sleepy it’s because they are. Not so much the drunk part, but they take in so little energy from their eucalyptus-based diet that they have a hard time staying awake for most of the day. It’s the human equivalent of eating nothing but iceberg lettuce your entire life.

Now, this might seem fine if you’re just a bear-like animal chilling in a tree all day, but the petauroides armillatus jumps from tree-to-tree, gliding as far as 100 meters (328 feet) in the process. It’s almost a cruel joke. Create an animal that risks its life jumping from tree-to-tree on a daily basis, then give it a barely sustainable diet that causes it to be on the verge of exhaustion all day, every day.

There’s almost no reason an animal like this should have survived long enough to evolve. In any other continent it probably would have been picked off by predators long ago, who saw an exhausted, death-defying possum as easy prey. Despite Australia’s reputation for deadliness, it has almost no natural predators for its arboreal marsupial population, which allows oddities like the greater glider to exist.