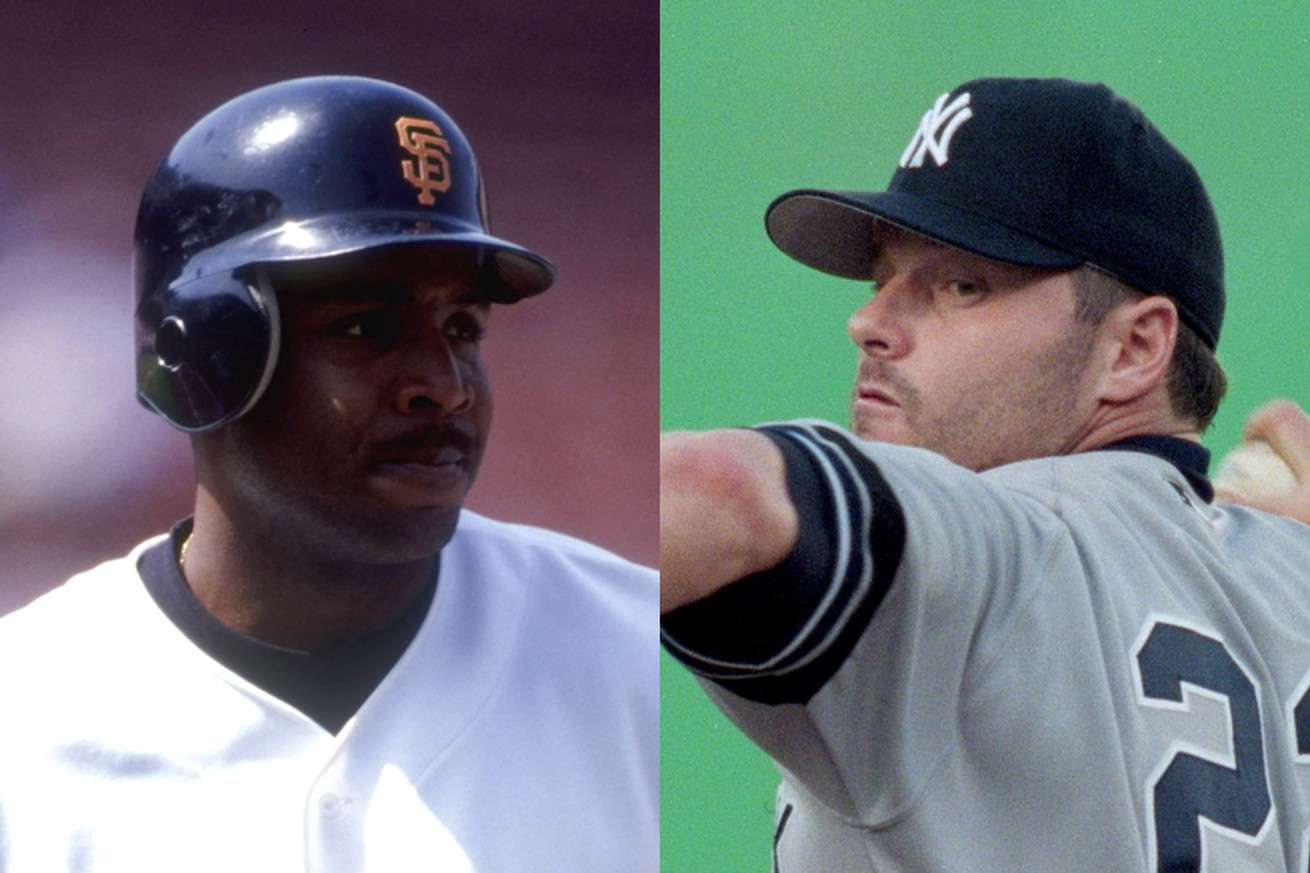 Neither Barry Bonds nor Roger Clemens were elected to the National Baseball Hall of Fame on Tuesday, both falling short of the required 75% of the vote from the Baseball Writers Association of America. But both saw gains in support but small ones, leaving only trace of hope that at some point in the next three years they could find their way to Cooperstown.

Clemens was named on 59.5% of the submitted ballots while Bonds received 59.1%, falling 66 and 68 votes shy, respectively.

There are still gains to be made for Bonds and Clemens, but only three years to get to the required 75%. After 10 years on the BBWAA ballot, players are no longer eligible to be voted in by the writers. They fall into what used to be known as the veteran’s committee, a much more intimate selection process with a 16-person panel of Hall of Famers and contributors throughout the game.

With their primary contributions falling mostly from 1988 to the present, both Bonds and Clemens fall under the Today’s Era committee. Should they not reach 75% by their 10th election, in 2022, the next time that committee holds a vote is two years later, for the 2024 class.

said in August 2018 at Bonds’ number retirement ceremony with the Giants.

“Give somebody honor that deserves to be in the Hall of Fame,” Mays said. “The Hall of Fame is a type of fraternity that, when you get there, you’ll say, ‘Man, how did I get here?’ And I want him to have that honor be something that happens to him.”

Bonds won seven Most Valuable Player awards and Clements won seven Cy Young Awards, both tops in major league history. They are widely considered two of the greatest players in the history of baseball. On pure numbers alone, they would be inner-circle Hall of Famers.

“Barry Bonds and Roger Clemens should be in,” said Reggie Jackson, a 1993 inductee to the Hall of Fame, in an interview with Nick Cafardo of The Boston Globe. “It’s time.”

But here we are, seven years into their Cooperstown eligibility and they are still on the outside looking in, thanks to links to performance-enhancing drugs.

Neither failed a drug test, though MLB didn’t institute a testing policy until 2004. Bonds testified in 2003 that he unknowingly took a clear substance and a cream from a trainer who was indicted in the government’s investigation into steroid distribution from the Bay Area-based BALCO. Clemens was named throughout the 2002 Mitchell Report commissioned by MLB, in which his former personal trainer and Yankees trainer Brian McNamee said he injected Clements multiple times with Winstrol.

Roy Halladay, a posthumous inductee to the Hall of Fame this year in his first time on the ballot, made his stance on Bonds and Clemens known in 2016.

When you use PEDs you admit your not good enough to compete fairly! Our nations past time should have higher standards! No Clemens no Bonds!

Clemens called the statement “asinine” and alleged that a strength coach once accused Halladay of taking amphetamines. In this game, there is no high road.

Though Bonds and Clemens have made a substantial push in recent years, there are only three years remaining on the writers’ ballot to get to 75%.

The gains of the last few years have come from two sources — increased support from new Hall of Fame voters, and a recent culling of the electorate.

In 2015 the Hall of Fame made an important change to its voting process, culling the field of eligible BBWAA voters to essentially only active or recently active members. BBWAA members who haven’t covered the game in over 10 years were no longer eligible for a Hall vote, a departure from the previous policy of giving long-retired writers a ballot.

The effect was drastic, with 549 total ballots received for the 2015 election trimmed down to just 440 in 2016. That number has been fairly steady since, including 425 ballots received this year.

From a very simplified perspective, the voting pool has replaced an older group much less likely to vote for Bonds or Clemens with voters who will support their Cooperstown candidacy.

But even if 2020-22 sees the same surge of first-time voter support for Bonds and Clemens that they got the last three years, it won’t be enough. If, hypothetically, 36 new voters all replace “no” votes in the next three elections, 32 more votes for Clemens would put him at a still-short 67.1%, with 31 more Bonds votes would put him at 66.4%.

In other words, Clemens and Bonds will need some current voters to change their minds.

Will Bonds and Clemens receive that same late surge, or will “no” voters remain staunch in their PED rebukes? There has been very little normal about either the careers and Hall voting for Clemens and Bonds, so it isn’t as easy to predict.

Historically, players who get as close to 75% as Bonds and Clemens are nearing do receive a final surge in their last few years on the ballot. We saw it recently with Bert Blyleven in 2011 elected in his penultimate year on the ballot, then with Tim Raines in 2017 and Edgar Martinez this year get into Cooperstown in their final year of BBWAA eligibility.

We have three more years to find out if Bonds and Clemens can make that final push.