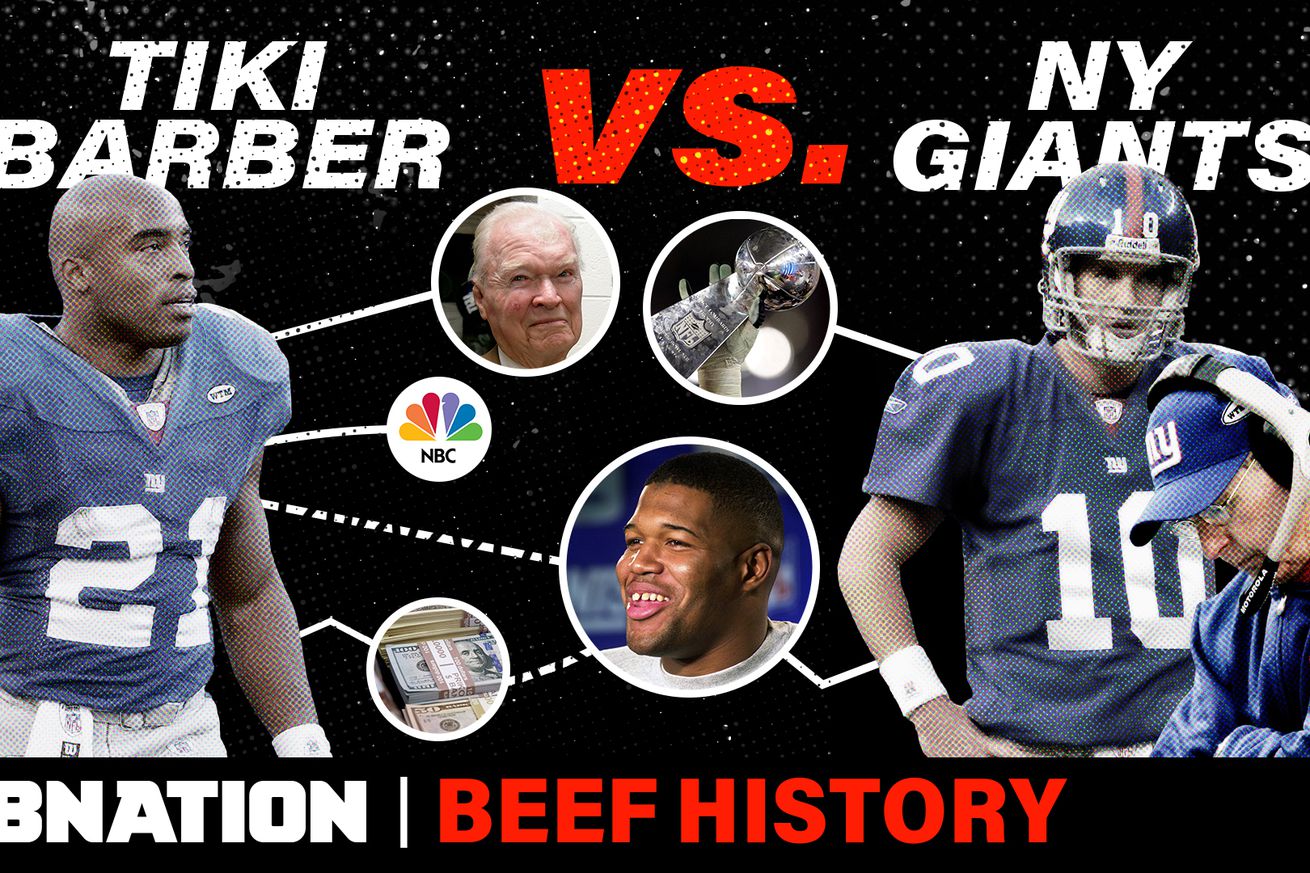 It isn’t easy to become the greatest running back in the history of a franchise. The fact Tiki Barber became that for the New York Giants in not even seven seasons as the full-time starter makes it even more impressive. Even after three seasons in the league, that seemed far-fetched.

Thanks to an offense trying to figure itself out, Barber got off to a slow start. He was viewed mainly as a change-of-pace back, but by his fourth year took over for the Giants. And by 2004, he did the same to the entire league. Under Tom Coughlin, he put up one of the greatest three-year stretches a running back has ever had in the history of the league.

But what’s an even bigger accomplishment is that through all that success, he still managed to alienate himself from the team, feud with superstar teammates, and make it so when he retired in his prime, nobody missed him.

Find out how by watching this episode of Beef History.

One thought on “Beef History: Tiki Barber vs. the Giants”