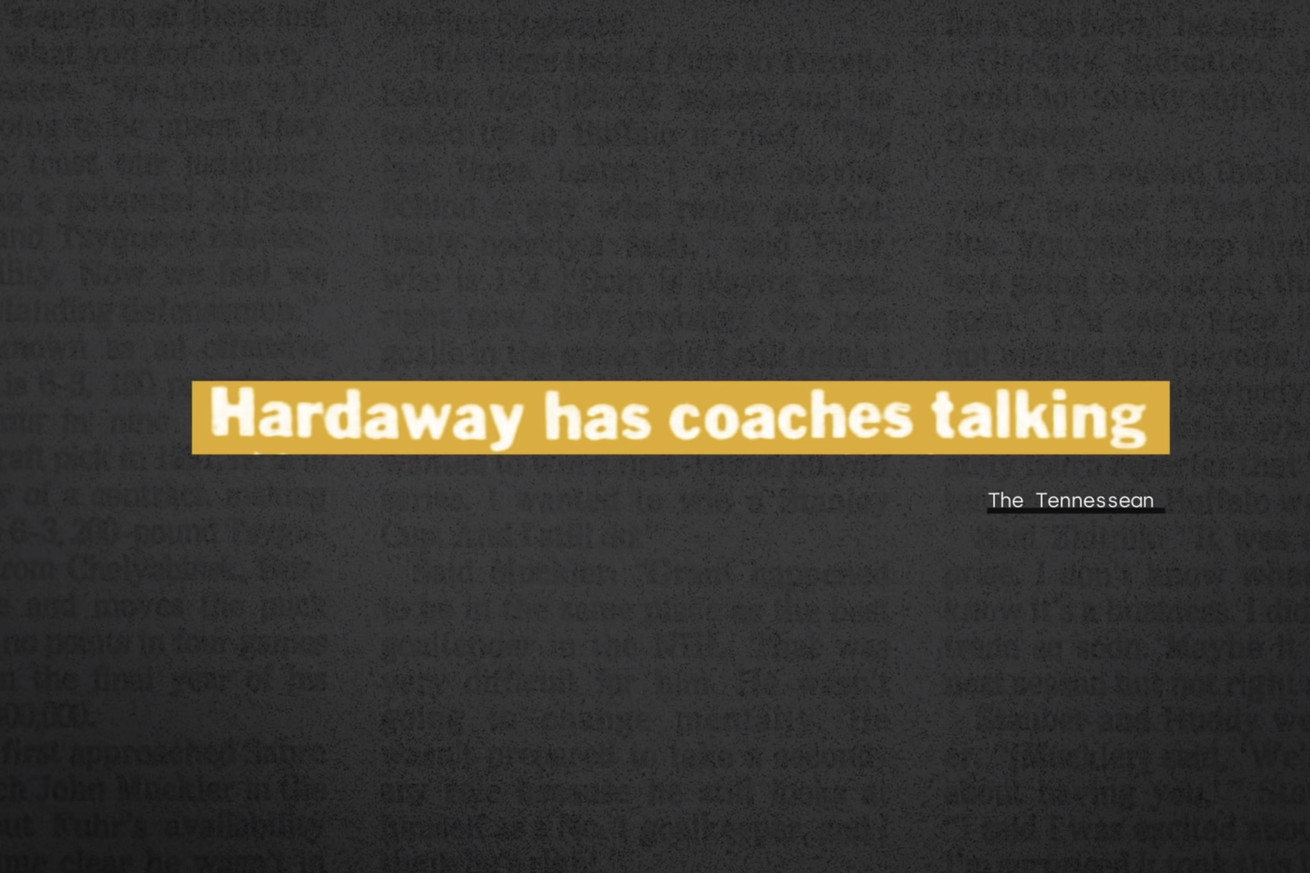 Hello, this is Jiazhen, back with another video editing tip. In our videos, you’ll see a lot of newspaper clippings and social media posts cut out and presented to match the series’ look. One of the most convenient and appealing ways to accomplish this is by using track mattes.

In the first episode of our show “Overlap”, you’ll see a lot of newspaper highlights animated at around 0‘33. This is an engaging way to animate text, as it brings a bit of motion into each section and avoids the video being too stagnant.

The method is quite simple: track mattes. These are an important, useful tool in After Effects which will allow you to animate literally any asset. Track mattes serve as a mask without actually having to mask the individual asset layers. The track matte sections can be found next to your composition layers on the bottom.

(Note that the anchor point is on the left middle part of the rectangle.)

Next, go to the scale setting (or press “S”) after selecting the rectangle shape layer, and deselect the “constrain proportions” button right next to the scale values so that we can adjust the values disproportionately. Then decrease the X value (the length of the rectangle) to 0. It should look like this, and the rectangle should be gone from the screen.

Now let’s animate the rectangle. Place the newspaper clipping into the composition and line it up to the position of the shape layer. Go back to the layer we just created and set a keyframe in the start, then another one 10-12 keyframes later with the increased X value to fit the size of the newspaper clipping. Apply some easy eases onto the keyframes to make it look more visually satisfying.

Now if you play the section, you should be able to see the yellow rectangle animating in gradually from left to right because of both the scale changes we made and well as the anchor point placement. Next, adjust the newspaper layer (if needed) to make sure the sections that need to be highlighted fit the yellow rectangle. Then, duplicate the yellow highlight layer and place it on top of the newspaper layer. Under the track mattes section of the newspaper layer, select the “Alpha Matte” option. By selecting this, the visibility of the top rectangle layer we have just duplicated should automatically turn off. The layer sections should look similar to this.

If you play the whole section, you should see the yellow rectangle animating in from left to right with the text revealed simultaneously. By selecting the Alpha Matte option for the newspaper layer, we are actually locking it to the layer above and using it as a mask for the newspaper layer. After Effects will reveal anything that is being overlapped within that area, and since the anchor layer revealed gradually via animation, the newspaper clip is also subject to that animation and thus reveals itself as the highlighted yellow rectangle come into view.

There you have it. This is a simple way to use simple alpha channels to lock your assets to the layer above it and animate the movements accordingly. This is a very applicable effect that can be utilized into pretty much any scenario. I hope you found this post useful, and I will see you next time.