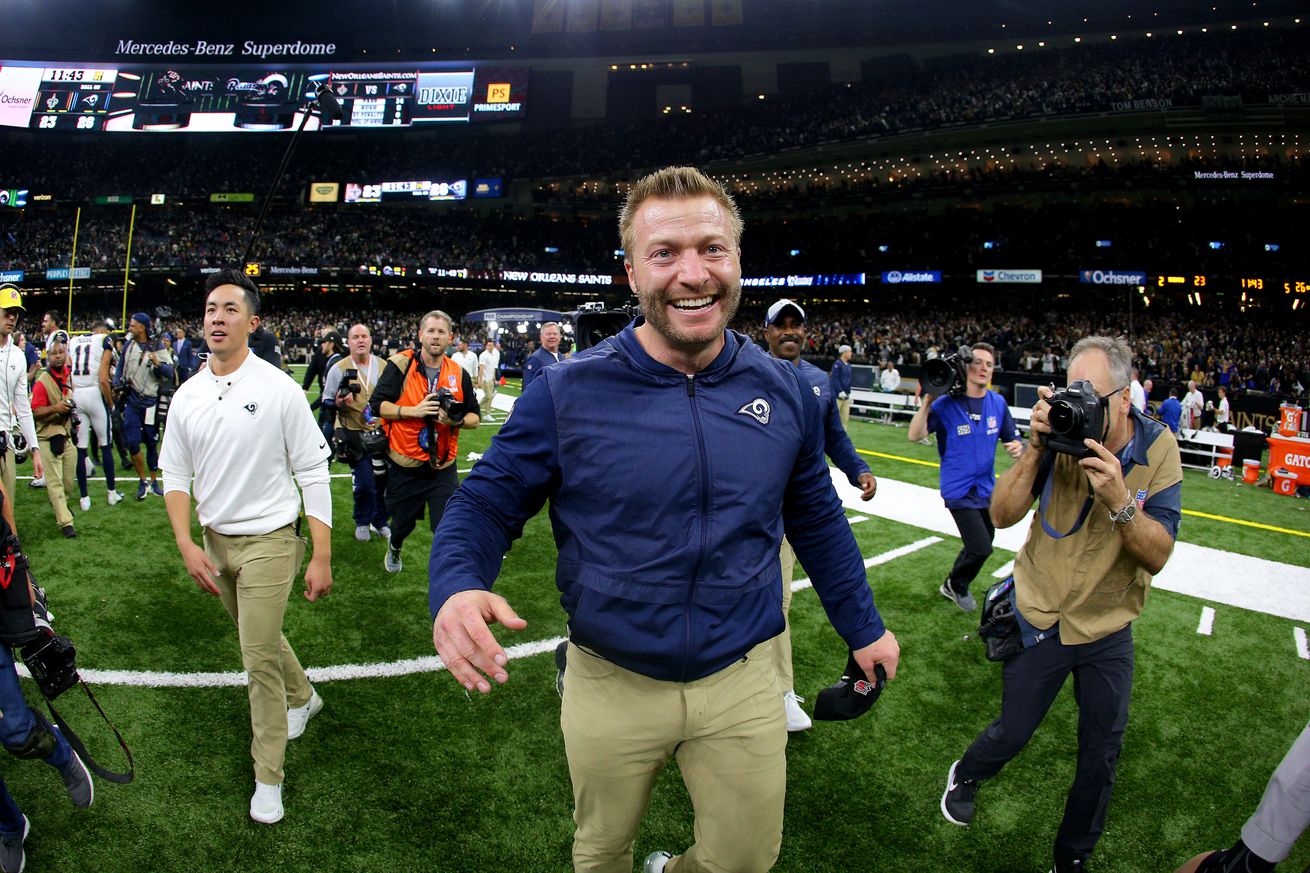 Betting has been heavy on the Patriots, but some heavy-hitters are showing up for the Rams as Sunday approaches.

The betting public has been heavily focused on the New England Patriots in the lead up to Super Bowl 53. A sizable majority of wagers have been on the Patriots to cover the 2.5 point spread, and naturally to cover the moneyline as well. On Friday, we saw that change just a little bit.

Sportsbook operator William Hill got a $1.5 million wager on the Rams to beat the Patriots. The moneyline wager came with a price of +120, which means he would net $1.8 million if the underdog Rams win on Sunday. The Patriots had been getting 73 percent of the moneyline wagering earlier this week. That number has now swung to 72 percent Rams. A $1.5 million wager will do that to the handle!

This kind of wager is intriguing in its own right, but it is all the more so because of the bettor. A year ago, this same person placed a $1 million wager on the Philadelphia Eagles to beat the Patriots in Super Bowl 52. The bettor netted $1.65 million with the Eagles stunning upset.

This is not the only big bet on the Rams. The South Point took a $300,000 moneyline bet on the Rams. Although the point spread is not changing, money is starting to come in on the underdogs. The handle on the Patriots has come down to 55 percent of the action, which is still high, but less than what it was early in the week. At William Hill, wagering late in the week has started to tilt toward the Rams, with 52 percent of spread money on the Rams.

Over the past 11 years, the underdog has covered the spread nine times, and won the game outright eight times. The last minute money this year will likely be on the Rams. Whether it’s enough to bump the 2.5 point spread remains to be seen, but given the limited movement, it is worth waiting to see if the line moves at all in the next 24 hours.