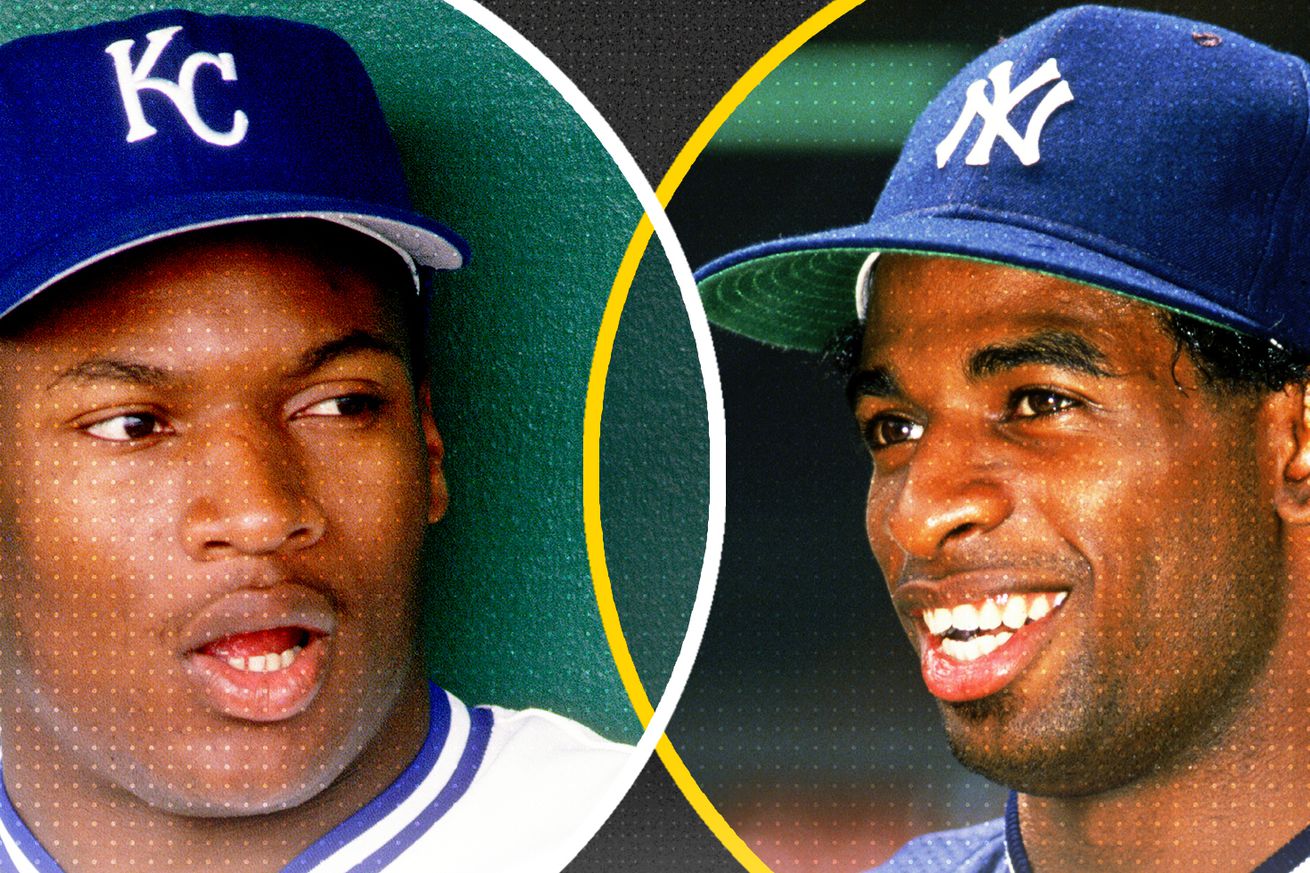 The collision of multi-sport stars produced 4 home runs and one dislocated shoulder.

Bo Jackson vs. Deion Sanders should have been a year-round, years-long rivalry. Amid a small field of two-sport athletes, Jackson was the most prominent to stake out a successful forked pro career, playing with the Kansas City Royals into early Fall, then joining the Los Angeles Raiders as soon as baseball season ended. Sanders followed Jackson, but changed things up and experimented, first favoring NFL over MLB when the seasons coincided, then attempting to hop back and forth in-season.

This could have gone on for years. If things lined up right, we could have watched Bo and Deion share a baseball diamond several times per summer, then occupy opposite sides of the ball in the occasional NFL game. It would have been a fun one, too, because these two stars had such different public personas, and quite a bit to say about one another.

As it happened, Jackson’s famous, devastating hip injury in 1991 ended the rivalry. Jackson couldn’t play football anymore after surgery, and his AL-only baseball career never again crossed paths with Deion’s. Sanders, meanwhile, got to live out the extremes and dreams that made Jackson’s initial pursuit so exciting: the World Series, Super Bowls, the Football Hall of Fame, and so forth.

But! For one brief stretch of Summer 1990, Bo was a Royal and Deion a New York Yankee. They played a few games of baseball against one another. And one of those games, in July, was full of drama. Bo and Deion combined to give us multiple home run blasts, a home run earned on foot, and a visit to the hospital. It’s a shame we didn’t get to see more of these two, together and opposed, but for one night, Bo and Deion gave us a show, like a condensed version of the rivalry that could have been. This is the story of that overlap — the buildup, the excitement, and the aftermath.

For more on this game, check out Rustin Dodd’s excellent anniversary piece in The Athletic. And for more on each guy’s dual career, check out the 30 For 30 films about Bo and Deion.