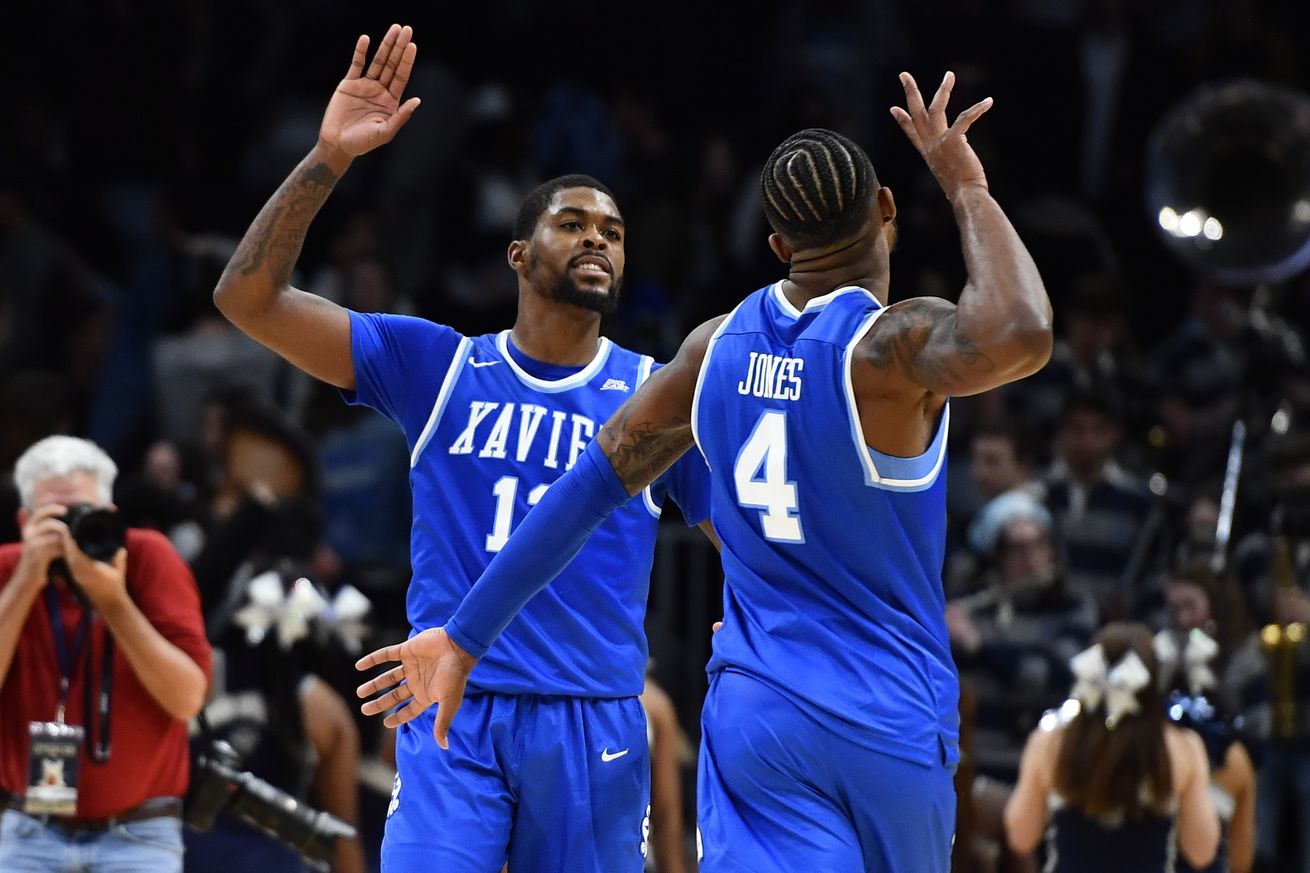 Xavier defeated Georgetown on March 1st, but has dropped two in a row since. That puts the Musketeers on the bubble heading into the Big East Tournament. | Brad Mills-USA TODAY Sports

Just a single NCAA tournament automatic bid is up for grabs tonight, but the at-large picture could see some changes as Wednesday unfolds.

On Tuesday, five teams were originally scheduled to secure their places in the 2020 NCAA tournament. However, that number became six yesterday morning, when the Ivy League unexpectedly canceled its tournament, set for Saturday and Sunday at Harvard, due to Covid-19. The conference awarded the auto bid to its regular-season champion, the Yale Bulldogs. As the night unfolded, the Robert Morris Colonials (Northeast), Hofstra Pride (CAA), Northern Kentucky Norse (Horizon League), North Dakota State Bison (Summit League) and Gonzaga Bulldogs (WCC) joined Yale. Amazingly, all five of those teams represented their conferences in Tuesday’s bracket. As a result, there are no real changes to today’s field.

That won’t last. After today’s full bracket and rundown, I’ll preview what’s to come on the bubble today. Wednesday’s conference tournament schedule, while not as deep as most seasons’, still has the potential to alter the picture — particularly at the cut line.

Teams in all caps (except for those that go by their initials) have clinched auto bids (12 so far).

What to watch Wednesday

There’s definite bubble action in the ACC, Big East and Pac-12, with the Big 12 and SEC offering contests featuring teams that could work themselves into the picture with a run this week. The 8:30–9:30 p.m. ET window will be particularly packed.

All times are ET.

I will also be doing a full scrub of the bracket before writing Thursday morning’s post. With that fresh look at the field, expect some changes beyond these games. In the meantime, you can check out my TV viewing guides and full conference tournament coverage over at Blogging the Bracket and and listen to my bracketology interviews on the College Basketball Coast to Coast podcast.