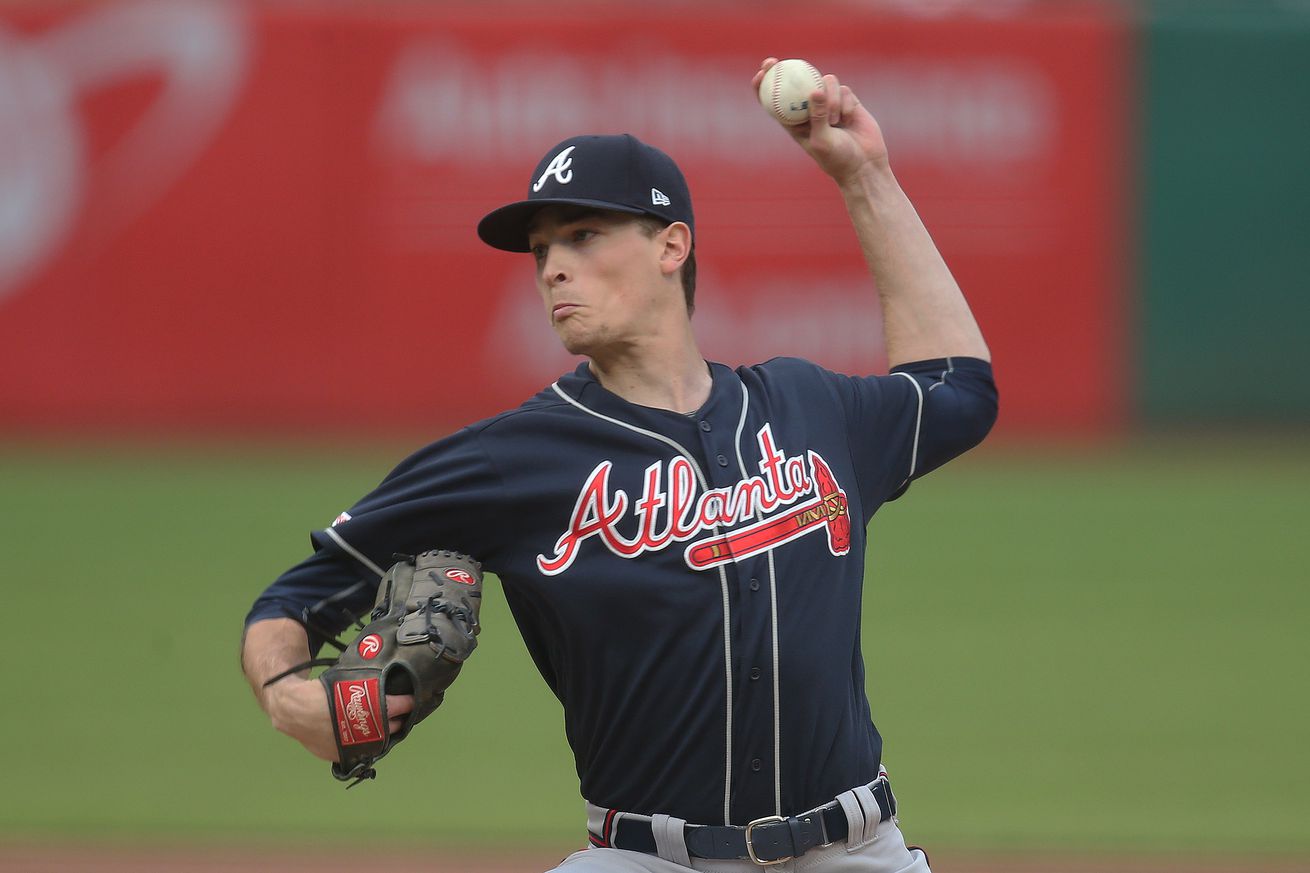 The Atlanta Braves hope to add to their winning streak when they host the Philadelphia Phillies as home betting favorites at the sportsbooks on Friday.

The Atlanta Braves are 10-2 over their last 12 games including a current stretch of seven straight wins. The Braves can extend their winning streak to eight with a victory over the Philadelphia Phillies in the first game of a three-game series on Friday night.

Atlanta is a -137 home favorite on the MLB odds at sportsbooks monitored by OddsShark.com. Max Fried takes the hill for the Braves going up against Nick Pivetta and the Phillies as +127 road underdogs.

The Braves’ current seven-game winning streak has pushed the team 1.5 games ahead of Philadelphia for the top spot in the NL East. In back-to-back sweeps over the Miami Marlins and the Pittsburgh Pirates, Atlanta’s offense has averaged seven runs per game including a whopping eight runs per game over the team’s last five.

The offense has helped carry the team through what has been a down year of pitching so far with a Team ERA of 4.30, down significantly from last year’s 3.75 mark.

Max Fried has been one of the bright spots on this pitching staff with a 3.75 ERA and 1.29 WHIP so far this season. The Braves are 5-1 in his last six starts.

Philadelphia’s offense sits right in the middle of the pack in the majors ranking 16th with 4.87 runs per game. Bryce Harper has managed to rack up 46 RBI through his first 68 games in a Phillies uniform, but with only 11 home runs and a batting average of .250 he hasn’t quite been living up to his massive 13-year, $330 million deal.

The Phillies are still in the thick of the playoff race with a 38-30 record overall, but of late are just 5-8 over their last 13 games.

Friday night’s total is set at 9.5 runs. The OVER is 11-2 in Atlanta’s last 13 games per the OddsShark MLB Database.

The Phillies have won each of their last five games against the Braves, but the Braves were 5-0 against the Phillies before this current streak began. The series will continue through the weekend with a pitching matchup of Sean Newcomb vs. Aaron Nola on Saturday and Mike Foltynewicz taking on a currently undetermined Phillies pitcher on Sunday.