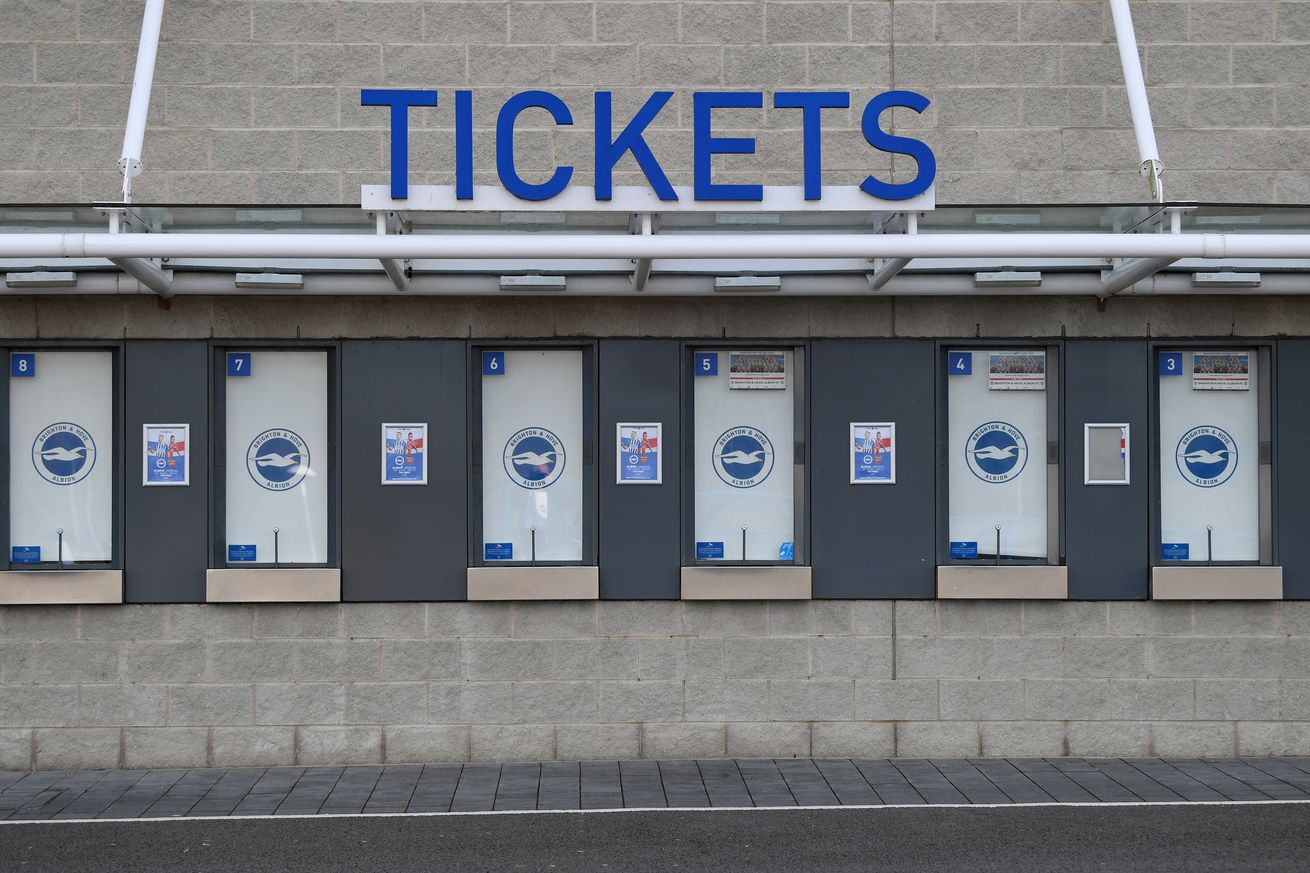 Every team should immediately help its workers as they face a difficult time.

One of the complications from sports leagues shutting down due to the coronavirus epidemic is the lost income for part-time workers at games. Many of them only get paid on an hourly or match-by-match basis, and have no income when games aren’t being played.

The first team in the Premier League to do something about that is Brighton and Hove Albion, which has committed to paying its matchday staff through the end of this season, even if the Premier League does not resume play anytime soon.

Nice gestures by Brighton. #BHAFC
An emergency Board meeting, called to discuss the CVID-19 crisis, has approved paying matchday staff for the rest of the season, irrespective of what happens with the remaining games.

Brighton deserves praise for acting quickly, and every other Premier League club should quickly follow suit.

It’s obviously the morally right thing to do, but every team is also comfortably in a financial position to do so. The lowest-placed team in the Premier League took in £96 million from league revenue sharing last season, and collectively spent £1.4 billion on transfers this summer.

Matchday workers are just as instrumental to the success of the Premier League as anyone else, and most of them are going to be facing difficult financial challenges during the Covid-19 outbreak. Every team should help them out immediately.