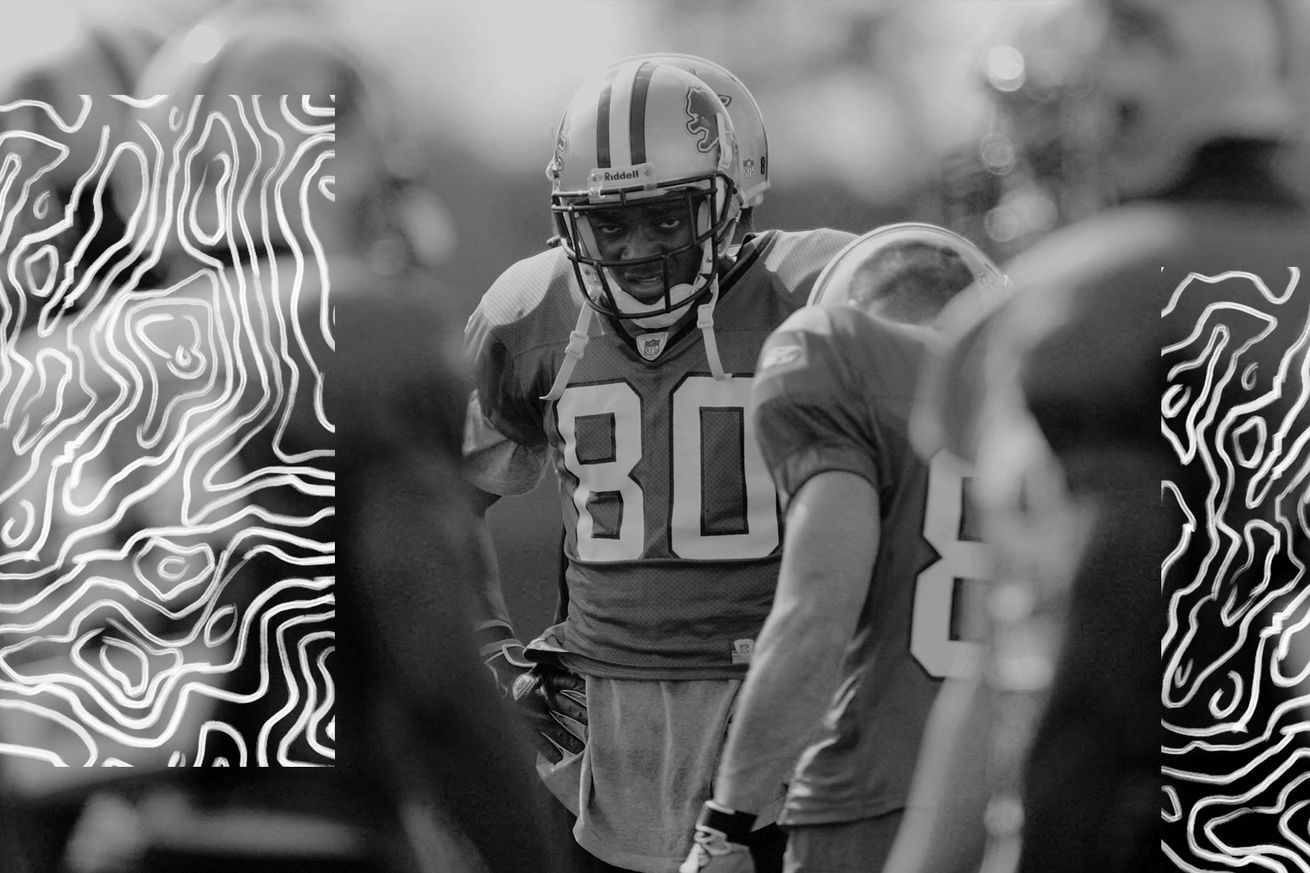 The former Michigan State and Detroit Lions wide receiver deserved better than to be haunted by his failures.

I’m ashamed of what I assumed when I saw “Former MSU and Lions WR Charles Rogers has died”. Rogers was, at one point, known as one of the best athletes anyone had ever seen. That was before he became better known for squandering that potential. He was 38 when he died, and I thought he might have done the really bad thing.

But I was only perpetuating a sad trend in Rogers’ life. For as long as he was a public figure, it was easy for the rest of us to assume who he was, and thus easy for me to believe that those assumptions, stated loudly near his ear for years, ultimately consumed him.

He was one of the biggest football recruits ever, especially in the state of Michigan, which rarely produces players who could be considered the best in the country. The era of breathless online recruiting coverage had only just begun when Rogers graduated in 2000, which made Rogers one of the first players to be built up to mythic proportions for internet clicks, beyond what any teenage athlete should bear.

Randy Moss’ record streak of 13 consecutive games with a touchdown reception. He then went No. 2 overall in the NFL Draft to the Detroit Lions.

“The latest with Charles Rogers” was a regular local sports talk radio segment from when he was torching high school DBs. He would have been heavily scrutinized wherever he ended up as the No. 2 overall pick, but it had to be especially difficult to never once leave the bubble of praise and criticism around his every move within the state Michigan. He was always being measured in some way in the place he called home. And when his pro career went belly-up in three years, it had to hurt to see his jersey burned by people who were ostensibly his neighbors.

The Aughts felt like a particularly cruel time to be a bust. Say what you want about today’s internet, but there is a better understanding now that an athlete’s demons can be the product of something much greater than their character flaws. Back then, when you were liable to get your sports filtered daily through the same three or four white men, it was easier to come to half-baked opinions. In this case, the refrain went that Rogers was a spoiled millionaire content to smoke out the remainder of his rookie deal.

Under-cooked reporting still exists today, of course. Take this Fort Meyers news report from when Rogers resurfaced in the public eye in 2017:

It’s a great lesson in how to use writing and smash cuts to tell a story when your primary objective is wrapping up in three minutes. A story that begins with the words “injuries, drug addiction and failure” and never moves beyond them, or dares interrogate why it is that the word “bust” still haunts Rogers 13 years after his last snap.

The Rogers in the segment is tired and lonely. He’s a wiser, older version of a person who said he raised himself in one of the roughest cities in the country. Who fathered two kids before embarking on his All-American career. Who felt that he truly had no one after his grandfather died in 2002, his mother largely absent from his life. Whose life further deteriorated in part because he had always perceived himself as alone and struggled to ask for help. Who showed how easy it is to make mistakes along the contours of your circumstances, like water through a stream bed, when there’s nothing to divert your path.

Yet Rogers never publicly blamed anyone or anything more than himself. And he had seemed be turning the bend from football.

Rogers died from liver failure, and had been battling cancer. I didn’t know what the “latest with Charles Rogers” was since he cropped up as a Where Are They Now curiosity two years ago. But his last impression on the people who knew him was of a happy, gracious and gifted athlete who became a man desperate to improve. And if he died acknowledging that there was still work to be done, then he left the world with a greater sum than he was given. And in our final moment, we are all we’ll ever be.