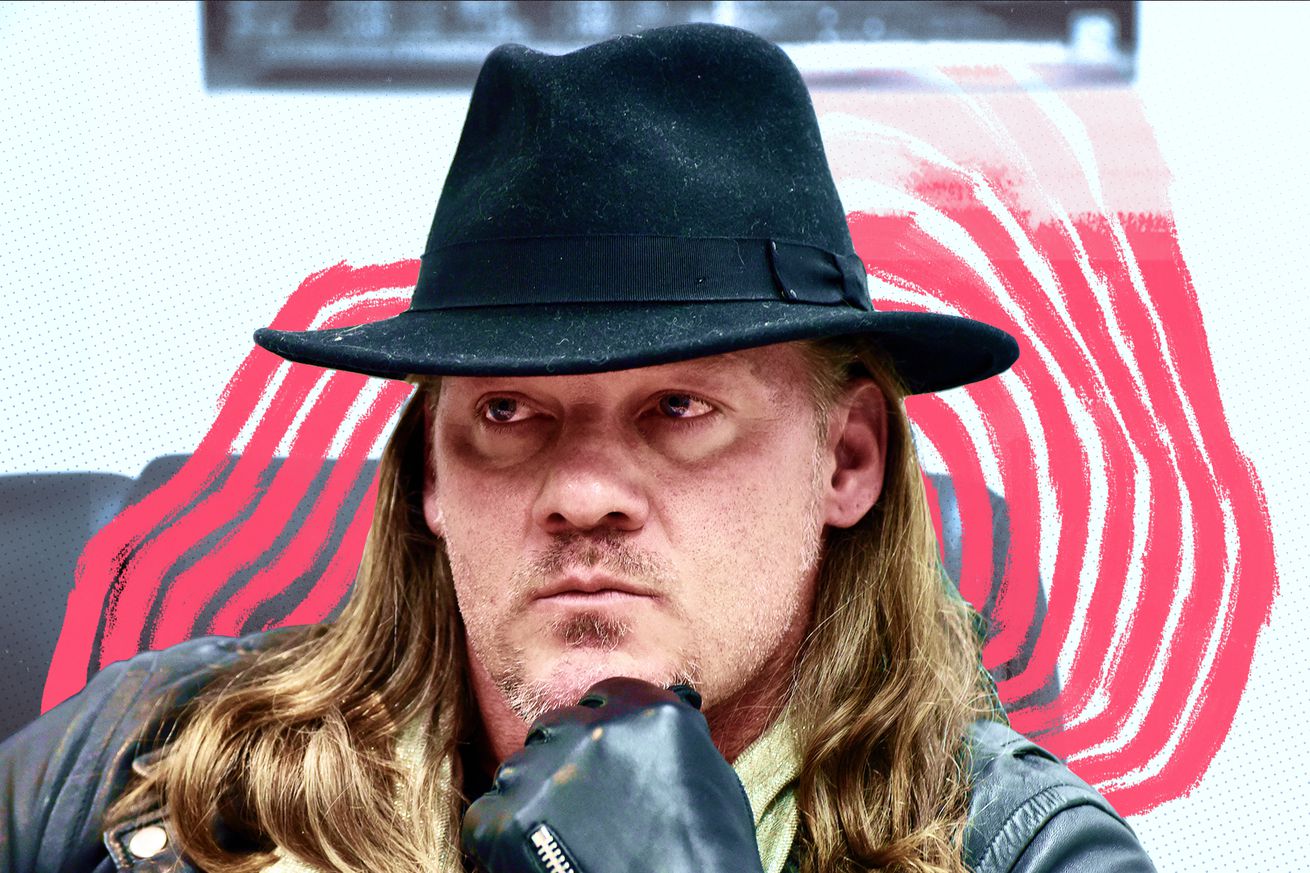 Everyone knows that wrestling is scripted, but that’s what made it matter to me

My love for wrestling began with Chris Jericho’s 1998 feud with Dean Malenko over the WCW Cruiserweight Championship. The 27-year-old “Lionheart” cut a promo against Malenko saying he would “beat him just like his dead father.” It sounds dumb now, but at 13 years old, I saw red. This was the sharpest knife anyone could twist to garner a response from me. I hated Jericho, loathed everything he stood for. I wanted nothing more than for Malenko to not only beat him but embarrass him. At one point I realized I’d been clenching my fist so tightly my fingernail cut my palm — there’s still a small scar there today.

Seeing Jericho perform live for the first time at last week’s debut of AEW Dynamite was more emotional than I expected.

My parents got divorced when I was seven. It took me years to fully understand why, in the kind of vague half-knowing confusion I think any child experiences when one of their parents “doesn’t live here anymore.” I still remember the exquisite agony of saying goodbye to him every year when he returned to the U.S. after a visit to Australia where I lived with my mom. The first real fight I got into happened in the fourth grade when a bully told me my dad left because he didn’t love me. I think I believed him.

From that point, any reference to my father was taboo. By invoking Malenko’s dead father, it felt like Jericho was insulting me directly. Poking fun at him saying goodbye to his dad felt like he was attacking me. That’s what happens with any grand narrative. We imbue it with our own meaning so it takes on personal stakes for us.

Then it dawned on me: Jericho made me feel something. This was not just the power of wrestling, but storytelling — and while smack-talking a dead parent might seem low brow, it worked. Jericho achieved the goal of any professional wrestler: Make an audience react. Make them feel. And so, with every match and each chapter of their feud unfolding, two congruent things were happening for me: I was getting angrier and angrier with Chris Jericho, but I was also respecting him more and more as a storyteller. It was a bizarre dichotomy of the emotional and logical warring in the brain of a teenager.

I knew it wasn’t real. I knew Jericho and Malenko probably had a beer after the show and patted each other on the back for a job well done — but it affected me like any work of fiction can mimic reality and elicit a response.

That’s who Chris Jericho is — a wrestler who has made us feel things for the entirety of his 30-year career. The Lionheart, The Ayatollah of Rock ‘n’ Rolla, Y2J, “The List,” The Alpha — Jericho has invented and re-invented himself so many times over the course of his career, but he’s always made us feel something. Now he’s AEW World Champion, playing into a gimmick where he’s irate at the entire company because nobody is thanking him for giving AEW legitimacy. On Wednesday night this manifested as the formation of a new wrestling stable, tearing apart the company’s biggest heroes and leaving their lifeless bodies in the center of the ring as Dynamite went off-air. Now Jericho is making another generation of fans, new and returning, hate him once again.

I don’t think I fully appreciated how much Jericho meant to my growth as a person until last week. In many ways, he was the catalyst for me deciding at 22 that I couldn’t be stuck in a cubicle doing office work. I had to find a way to be creative, communicate with people and tell stories of my own. A lot of people have this very firm and pointed vision of their heroes, but mine was always more murky. I can point to journalists, athletes and artists along that way who might have molded or shaped my journey. But in the end Jericho sparked my passion by telling stories his way, always eliciting a reaction and ensuring that above all else his work made people feel something. That’s what I learned — that, no matter what, make people feel something — otherwise, what’s the point of all this?

It’s difficult to know how many more years Jericho can keep this up. Discussions of “legacy” are creeping in that ominously foreshadow an athlete approaching retirement. It’s without question that Jericho will be regarded as one of the greatest in-ring performers of all time for his span in ECW, WCW, WWE, New Japan and now AEW, but perhaps more for the stories he told and the moments emblazoned in wrestling history because of his actions. On Wednesday night, he was the driving force for much of the show’s narrative, entering explosively with his attack on Cody Rhodes, before closing it out with his new band of villains and establishing one of AEW’s first major TV storylines.

And in honor of his newest gimmick and beyond it, I’ll say: Thank you, Chris Jericho. Last week, some people saw a champion assert his dominance. Others were introduced to a character who will be on their TVs every week as the main antagonist of AEW. I got to witness the guy who taught a 13-year-old boy to truly hate a fictional character and conveyed the power of storytelling in a way that led me to become a storyteller too.

I got back to my hotel at 1 a.m., exhausted from the show, but dying to sit down and finally share this story.

I realized then that I’d been writing it for 21 years.