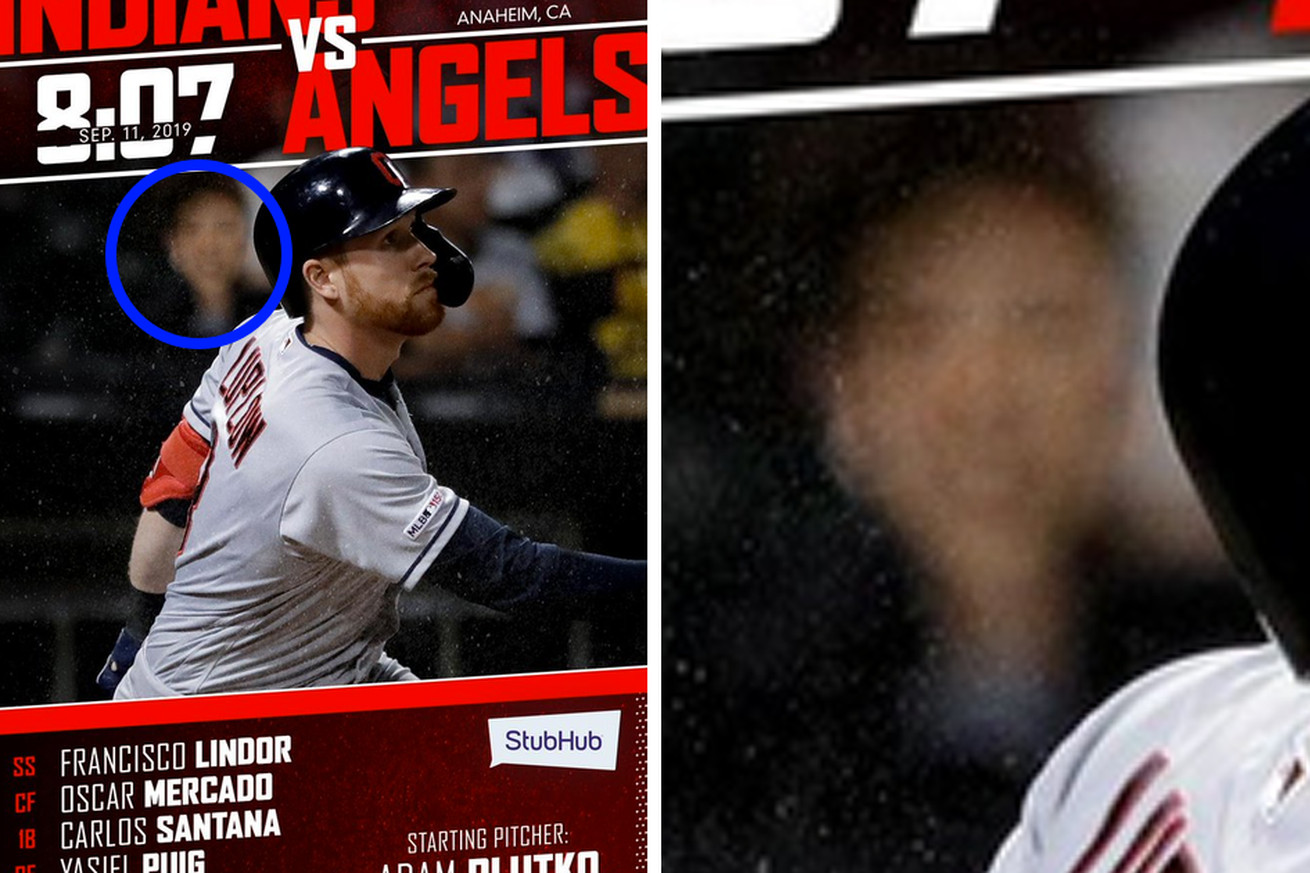 If you’re looking for a way to kill some time, may I recommend browsing through all of Cleveland’s twitter timeline? I promise it isn’t as monotonous as it sounds and in fact, it could be the scavenger hunt you’ve needed all week. That’s because if you look through all 162 lineup graphics that they made last season, you’ll find that 39 of them have hidden Nicolas Cage faces. Yes, I’m serious.

Just want to let you know that we hid Nicolas Cage in (39) of our lineup graphics last year.

We snuck it by you! You didn’t even notice!

Go on a scavenger hunt if you please. We will send master hunters a letter of congratulations. pic.twitter.com/4qq3BnSxBK

And the team isn’t lying. If you go back and find a few, chances are Nic Cage will be there, hiding in Bobby Bradley’s bicep with the help of a convenient shadow, watching Jordan Luplow get a base hit from the stands, or simply being a tattoo on Carlos Santana’s chest.

If you look closely at the lineup graphic from April 7 featuring Mike Clevinger you’ll see Nicolas Cage there. Just zoom in on Clevinger’s wrist. Cage is hanging out in the middle of that sunflower. Their social media followers are now trying to go back and search for them, and while they have a found a few, it might take a while to find all the Nicolas Cage faces.

Here’s another one with Cage’s heat floating in the stands to the right of Clevinger.

“There’s no ‘I’ guys. It’s just trying to win baseball games every single day and we love it.” – Tyler Clippard

And the best part is that almost no one caught it during the 2019 season. There is one person on Twitter who noticed it in April of last year, and they might be the only one who mentioned it to the team account on Twitter:

Is… is that Nicolas Cage in Clev’s sunflower tattoo?

Do you think you can find one? Click on this Twitter query to see all of the team’s tweets with the hashtag #RallyTogether. Some of these are the lineup posts you need to find all 39 Nicolas Cage faces.