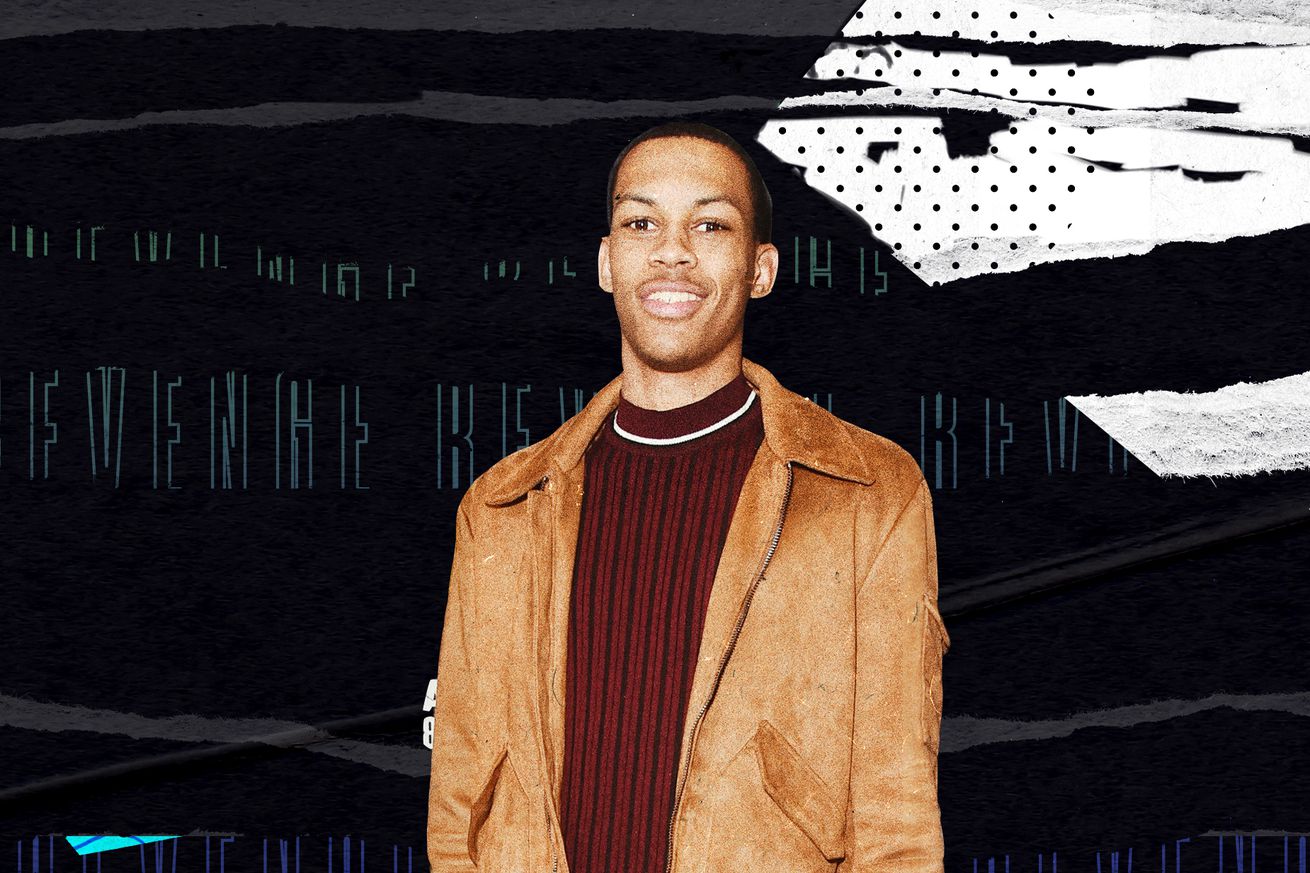 The former McDonald’s All-American skipped college to train for the draft. Will it pay off?

NBA teams might not know much about Darius Bazley yet, but they can safely say he’s the only sneaker intern in the 2019 NBA Draft class.

Last spring, Bazley shocked college basketball when he announced he would forego his commitment to Syracuse to enter the NBA G League. Bazley signed with star agent Rich Paul of Klutch Sports in April, but by October, the plan changed again. Bazley would take the year off to train for the NBA draft instead. In addition to three-a-day workouts, Paul also engineered an internship for Bazley as part of an endorsement deal with New Balance.

“They gave me an opportunity to voice my opinion,” Bazley said at the NBA Draft Combine in Chicago. “Maybe I have a shoe down the line, putting my shoe out this way versus that way, me being able to learn that also gives me the credibility that I know I have.”

During the internship, Bazley says he worked mostly with the marketing and social media teams to learn the process of rolling out a new release and creating buzz. That included everything from running a focus group at a high school near the New Balance offices to helping make decisions on fabrics and logo placement in the manufacturing process. Best of all, he got paid: the internship was part of a larger endorsement deal reportedly worth $1 million.

Marketing sneakers is of secondary concern to Bazley right now. He said he’s heard the same thing from evaluators as the combined neared.

By taking a year off, Bazley made it difficult for NBA teams to gauge his draft stock. There just isn’t a lot of information right now on which teams can base their evaluation. That’s what made his scrimmage performance at the combine so important.

tweeted after the combine that Bazley helped himself as much as anyone in Chicago and looked like a first-round pick.

By reinforcing the passing ability, functional length and defensive versatility he showed coming out of high school, Bazley helped his stock. If he can continue to show teams he has a place in the modern, positionless NBA, Bazley will end up right back in the late first round where he was pegged before backing out of Syracuse.

Bazley is far from the first prospect to try to break into the NBA as an American player who didn’t go to college. Last year, five-star center Mitchell Robinson decommitted from Western Kentucky and spent the year training for the draft. He was taken No. 36 overall by the Knicks and had an impressive year, being named second team All-Rookie. In the same draft, 19-year-old scoring guard Anfernee Simons entered the draft as a fifth-year high school student out Florida’s IMG Academy and was picked in the first round by Portland.

Bazley is hoping he’s next. The NBA age limit combined with a scandalous and chaotic college basketball environment has made it difficult for many prospects to find their way. While there are rumors the age limit could be ending by 2021 or 2022, Bazley’s attempt to enter the NBA after bypassing college could be a seminal test case for today’s high school players who are watching him with a close eye.

While Bazley did well for himself at the combine, it’s still tricky for any team betting that he will hold up in an NBA frontcourt today. It’s unlikely he contributes much as a rookie and will likely spend plenty of time in the G League, where he chose not to play this past season.

Still, Bazley feels like he’s a good fit for this era of modern basketball. Still only 18 years old until June, he’s hoping to find a team that is willing to develop him long-term.

Without the chance to show in game situations that he could lock down defensively, Evans says he worries Bazley hasn’t shown he has the desire to actually be that type of versatile defender:

Bazley’s ability to step out and make NBA threes at the combine is another piece of evidence of hard work this past year. That said, the wing is one of the hardest places for young players to survive in the NBA. The role of long, quick players to switch on defense, attack in transition, make open shots and rotate well will require a serious professional adjustment. Mirroring ball-handlers on defense is a skill that stuck out from Bazley right away in the scrimmages. He knows he has a long way to go.

“You don’t want to take a chance on a guy you haven’t seen play in a year. I think I have a good skill set, but can you play is a whole different thing,” Bazley says.

Over the past year, Bazley’s put his best, New Balance-clad foot forward to prove he is different. The next month leading up to draft night will instead be about showing how he fits.