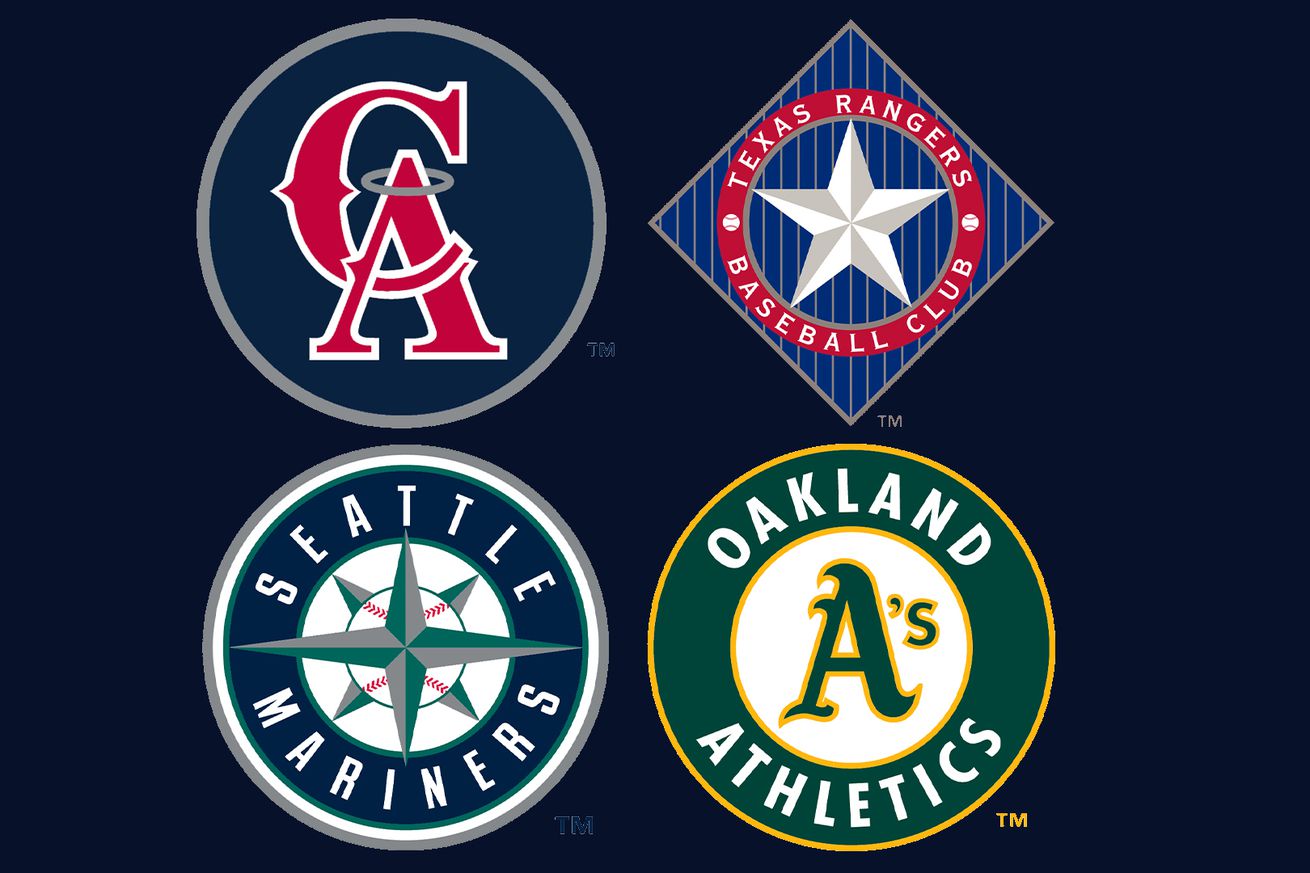 The most tragic part of a curtailed MLB season in 1994

In 1994, a mid-August players’ strike wiped away the final 29 percent of the Major League Baseball season. There were several captivating things that we’ll never know how they would’ve played out. Among them:

And then we have the AL West. Nothing about the season not finishing brings as much heartache as not seeing what would have wound up happening there.

A quick backdrop of that 1994 season: in MLB, both the National League and American League had been split into divisions for 25 years. It had always been two divisions per league during that time, but ’94 was the first year with three. Winning your division is a guaranteed trip to the postseason. And good lord was that looking to be a hysterical proposition as to the AL West in ‘94.

Had there indeed been a postseason that year, one of the Rangers, Mariners, A’s, or Angels would have ultimately competed in October thanks to the automatic division-winning postseason invitation. Turns out, that would’ve been like giving Charles Barkley an invitation to compete in the Masters.

The more competent element of baseball that the AL West was its batting. And even in that department, the Mariners and A’s had the most games in the league scoring no more than two runs, with the Angels not far behind:

And batting was the division’s strength. Let’s turn to its pitching. The four AL West squads hemorrhaged runs, and in terms of games allowing at least 10, the division again had very strong representation near the top:

Here’s the overall snapshot of American League pitching in 1994:

This all resulted in a lot of games in which an AL West team didn’t even come particularly close:

It didn’t take long for all four teams to sink toward the league’s run differential cellar … and stay there:

The Mariners had scored three runs more than they allowed entering game number 27 on May 6th. They lost that game by five, and from then on every AL West team operated in the run differential red for every day for the rest of the season.

You might notice the four leftmost teams there are all in green. The four worst records in the league and the four teams in the AL West were one and the same. Every team in that division had a worse record than every team in each of the other two divisions. What a delight.

The Texas Rangers were the lucky ducks atop the West when the season came to a halt. Their record was 52-62.

Through the first 25 full seasons of the three-division-per-league era, 1995-2019, there have been 216 playoff teams: the 150 division winners, the winners of the newly instituted wild card spot in each league for those first 17 years, and two wild card spots per league in each of the ensuing eight years.

The 2005 Padres were the only team in the 25-year sample of data we have to finish fewer than five games above .500 while crashing the postseason party, and they at least still had a winning record. The 1994 Rangers, a team leading its division with an inside track at a playoff spot in a normal season, were ten games under .500:

And that’s even despite a larger postseason field: four, and, as of 2012, even five playoff spots per league per year across that time. I can only imagine the shuddering of old-timey baseball folks used to pre-1969 times when all but two teams went home after the regular season; the days when the World Series was the entire postseason. Or even from 1969-1993 when four MLB teams — the four division winners — advanced to a postseason that included an ALCS/NLCS.

With fewer playoff teams before that 1994 divisional re-alignment, the team with the worst record in a full season to make ’em was the 1973 Mets, who were three games above .500; the next-worst was the 1984 Royals at six games above .500:

The 1994 AL West. A beautiful thing which would have certainly given us a scintillating stretch run that we were ultimately deprived of. Seeing that division race play out the next year was fun, at least.