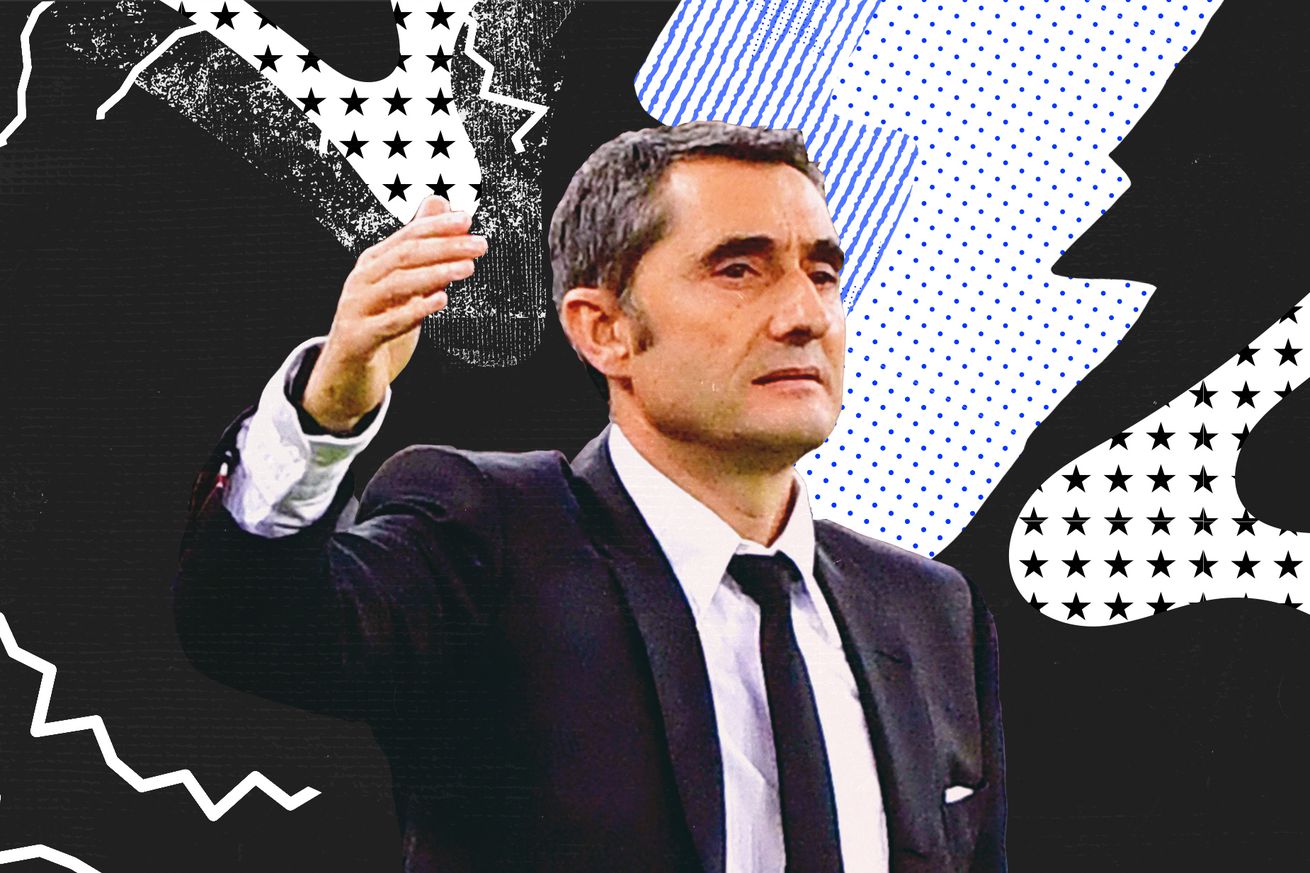 Barcelona tried to humiliate their former manager for no good reason.

Considering the way that Ernesto Valverde’s time at Barcelona ended, it would be easy to think that he was a complete failure, and not a manager who won La Liga twice and has his team on top of the league again. Before cutting ties, Barcelona seemed to go out of their way to humiliate him.

It was surprising that Vavlerde lasted until halfway through the season after two incredible collapses against Roma and Liverpool in the Champions League. At the same time, it was stunning to watch the club publicly court other managers and undermine Valverde before hiring Quique Setién.

Valverde came into the job at a time when Barcelona were going through an identity crisis and Real Madrid were pulling off a league and Champions League double. Shortly after Valverde took ever, Neymar left, which torpedoed the succession plan for Lionel Messi. Valverde managed to steady the ship, at least domestically, returning the club back to the top of La Liga. He even nearly went undefeated one season.

He had his issues, of course. Valverde’s style of play was so overly cautious and pragmatic, so often frustrating in its reliance on individual brilliance, that his trophies failed to make up for Barcelona’s lack of aesthetic style and excitement. Towards the end of his tenure, fans had lost all patience with him. He was booed whenever he was shown on screen as Barcelona blew a 2-1 lead against Atletico Madrid in the Spanish Super Cup.

The day after the loss to Atletico, Barcelona openly went after Xavi Hernandez to replace Valverde. Xavi turned down them down. Then they went after numerous other managers without informing the current one. Valverde apparently had to read reports like everyone else to find out that his job was being offered to others behind his back. After failing to land numerous targets — and Valverde’s tenure effectively over, because there could be no reconciliation after he was so undermined — the club had no choice but to end the manager’s contract and settle for whoever else was available.

The public drama and disdain that led to Valverde’s sacking has become the norm for top level managers, who are more often tossed out than given a friendly farewell. Those acrimonious endings stand out in contrast to the optimism that usually surrounds managers when they are hired. Just as Valverde was being pushed out and embarrassed, Setién was being celebrated as Barcelona’s new hope. Eventually, Setién will also be humiliated. Everyone gets a chance to walk the plank.

he admits that he would have eventually been sacked in the same contentious way as everyone else had he tried to continue. His time was similar with Bayern, who he left in 2016 by mutual consent.

Managers, like footballers, are only valued when they’re useful. The fact that everyone is replaceable makes it easy to treat human beings like things. Just as most teams wouldn’t hesitate to sell a once-beloved player when they can no longer contribute at an acceptable level, teams don’t need to care about how managers are discarded.

It’s hard to imagine this trend of public disrespect towards managers reversing anytime soon. Managers are paid handsomely enough that a lot people, fans and officials alike, don’t get upset if they suffer a little at the end of their jobs. But just because cynicism is understandable within the business framework of football, that does not make it necessary or fair.

There was no need for Barcelona to treat Valverde the way they did when they wanted to move on. They would have done no harm by simply informing him of the impending separation, or ending the relationship before openly courting others. The situation could have been handled in a more respectful way towards the manager, and by extension those who were lining up for his position. In the process, the club would have heightened its reputation by approaching the transition with more care.

Instead, Barcelona’s clumsiness just proved that even a club that claims to have higher ideals isn’t exempt from mistreating employees who are no longer useful to them.