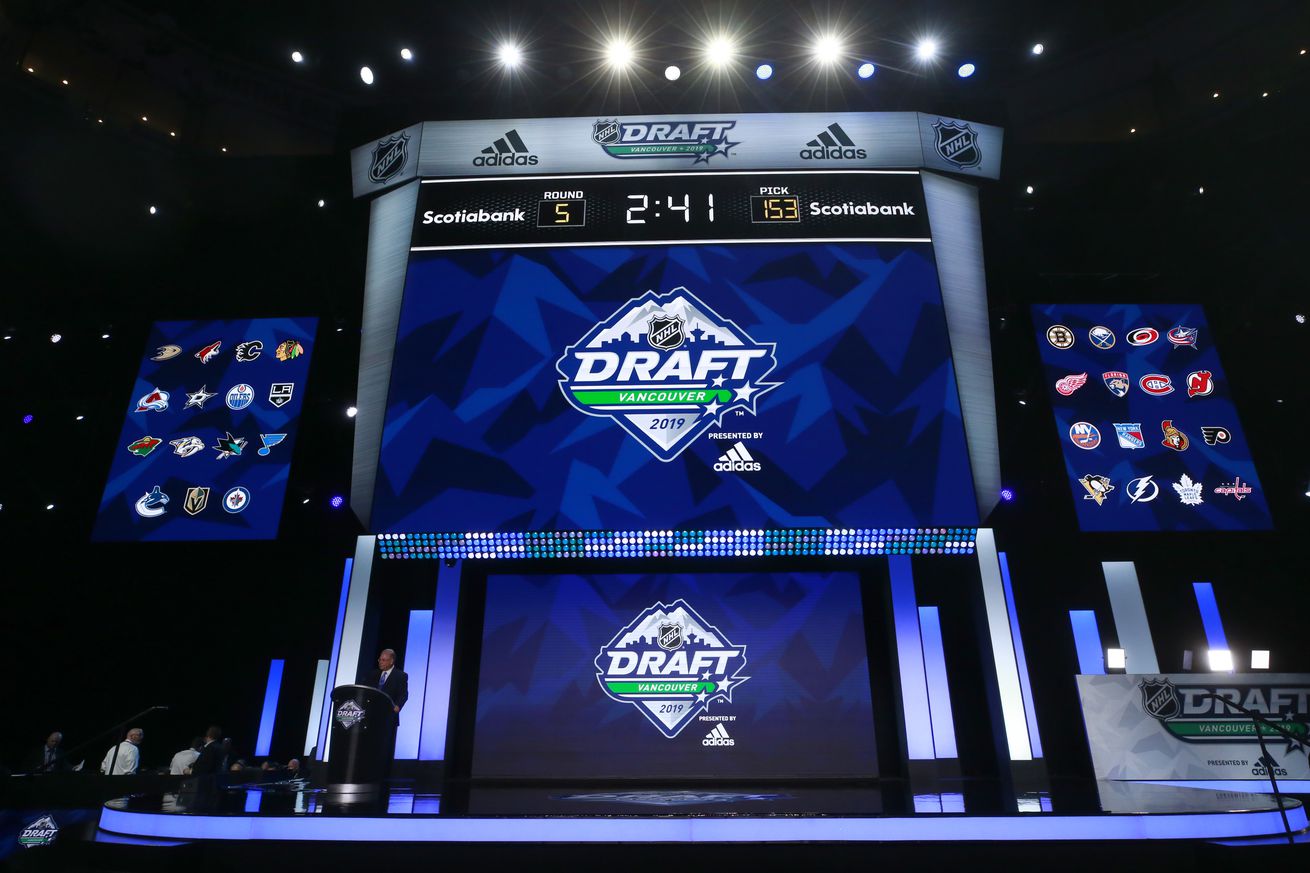 Tonight we look for hockey’s next super star!

On Tuesday night at 7 p.m. ET, hockey looks towards the future as they conduct the first round of the NHL Entry Draft. The New York Rangers won the first overall pick in the second part of the NHL Draft Lottery. Yes, there were two parts. Yes, it was beautiful chaos. They are expected to select Alexis Lafreniere, 18-year-old left wing from Saint-Eustache, Quebec, Canada.

get to know Lafreniere a little bit, what makes him special?

He wasn’t just the QMJHL rookie of the year in 2017-18, but the best first-year player in the Canadian Hockey League, and a First-Team All-Star. He claimed the title of CHL Player of Year in his final two years with the Rimouski Oceanic, a feat that had only been achieved once before. Coincidentally, it was a player from that same Oceanic franchise — Sidney Crosby — who went back-to-back 15 years earlier. Now, like Crosby, Lafrenière is expected to be taken first overall in the NHL Draft.

Rangers site, Blueshirt Banter, takes a look at what to expect from the presumed first overall pick:

Like Crosby, Lafreniere’s biggest asset is his brain. He thinks on the ice at an elite level. Hockey remains a highly rigid, structured game, but coaches are slowly allowing for more unorthodox approaches and roaming from position, particularly for an incredibly cerebral player who can be trusted to make his own judgments, such as Lafreniere. The result is a left winger who in many ways serves as a pseudo-center, who — once the faceoff occurs — dictates play from the outside and often will cut inside to take on more responsibility left to the pivot than the winger.

Three other players expected to go early in the first round include Quinton Byfield, Jamie Drysdale, Tim Stuetzle, and Jake Sanderson, the latter of which made a strong push into the top 5 North American Prospect rankings after being considered a mid-round player a few months ago.

How to Watch Round 1