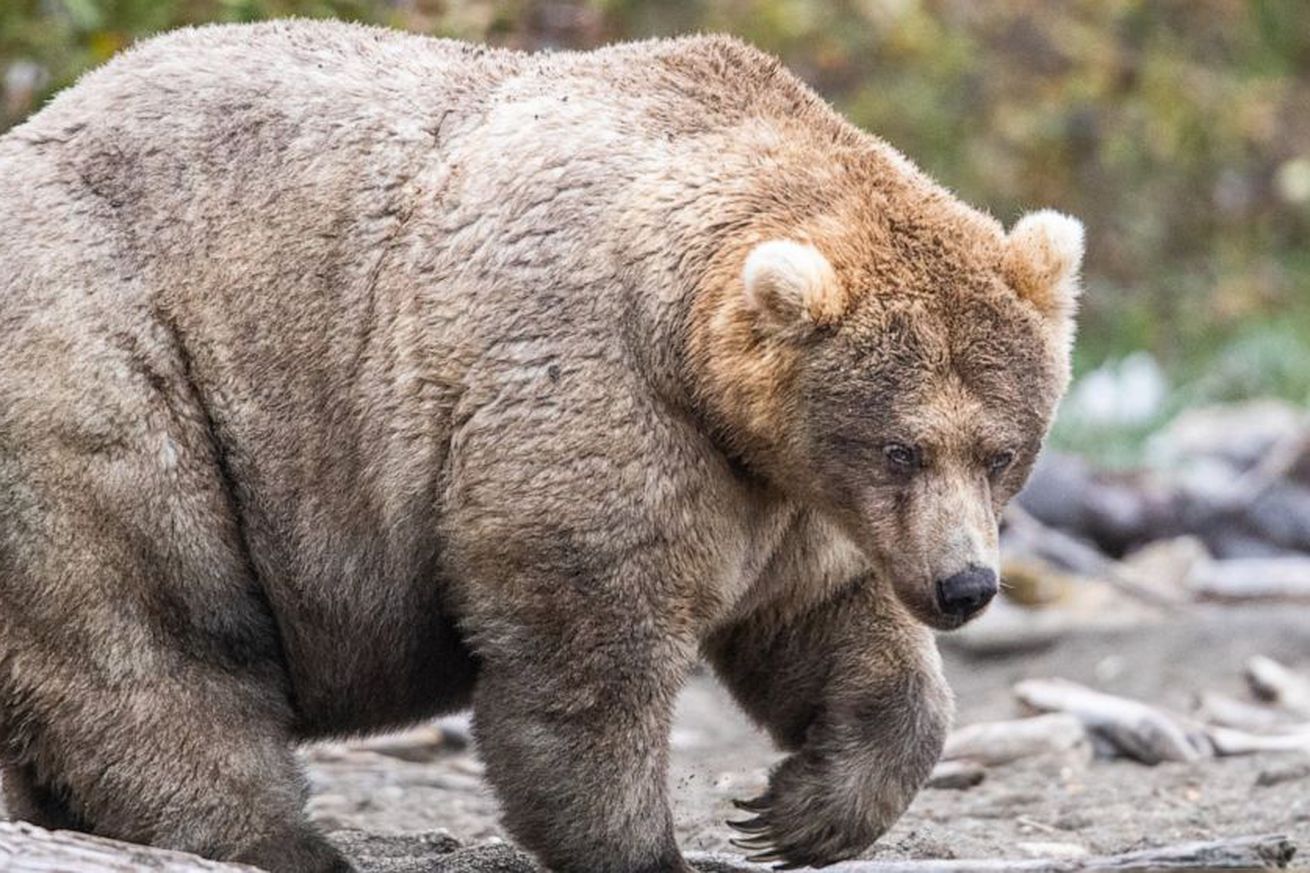 I just learned that Fat Bear Week is a thing, and now Fat Bear Week is the only sport I care about. I’m not trying to say that the NFL, NBA, MLB et al don’t matter, it’s just more that they don’t have fat bears competing — so sue me.

The Katmai National Park and Preserve in King Salmon, Alaska, is holding its annual competition to rate and appreciate the fattest bears living in the park. It’s a competition that shines a light on the burly beasts as they prepare for winter hibernation and loves them for the big-time eating these absolute units have been doing. It’s an appreciation of the bounty found in the park that allows these bears to bulk up.

So, here’s your bracket so you can follow the best competition in sports at home.

Scouting report on some of these fat bears.

You can check out the full field of the fat bears here, but here are some of my feelings on these bears.

Holly is getting a first round bye as the reigning 2019 fat bear champion, and it’s well deserved. Last year she showed up the true power of bear weight gain, chonking up to incredible levels to prepare for the winter.

Holly has the gift of true gains, and for that reason alone I think she’s going to be the bear to watch this fall.

A multi-year champion, the photogenic and hefty Otis can never be counted out of any fat bear competition. While he may have been unseated last year by Holly, overlooking this big bear is a fool’s errand. Look no further than his 2016 win to see the potential Otis brings.

I identify with Chunk on a visceral level, because I think we have the same body type.

Chunk is a large adult male with narrowly-set eyes and a prominent brow ridge. Even at his leanest, Chunk carries substantial fat reserves, especially on his hind quarters.

Aside from his very good name, I have some doubts whether Backpack will be able to bulk up enough to compete properly in the Fat Bear competition.

Bear 89 “Backpack” is still prepping his #FatBearWeek runway body, but he has already perfected his #Smize!

A salmon in the waters of Katmai is a fat bomb of nearly 4,500 calories, bringing a smile to any bear’s face!

There’s some promising bulk for sure, but it doesn’t feel like it’s quite enough at this time.

Follow along with the official Twitter account, but if you plan to really get deep into these proceedings like I do, then you’ll be watching the live cameras of the fat bears in all their glory.

Watching bears fish for massive amounts of salmon and judging their increasing girth isn’t just the sport I wanted, it’s the sport I needed. Rest assured, dear reader, that I will continue to chronicle the events of Fat Bear Week in their entirety.