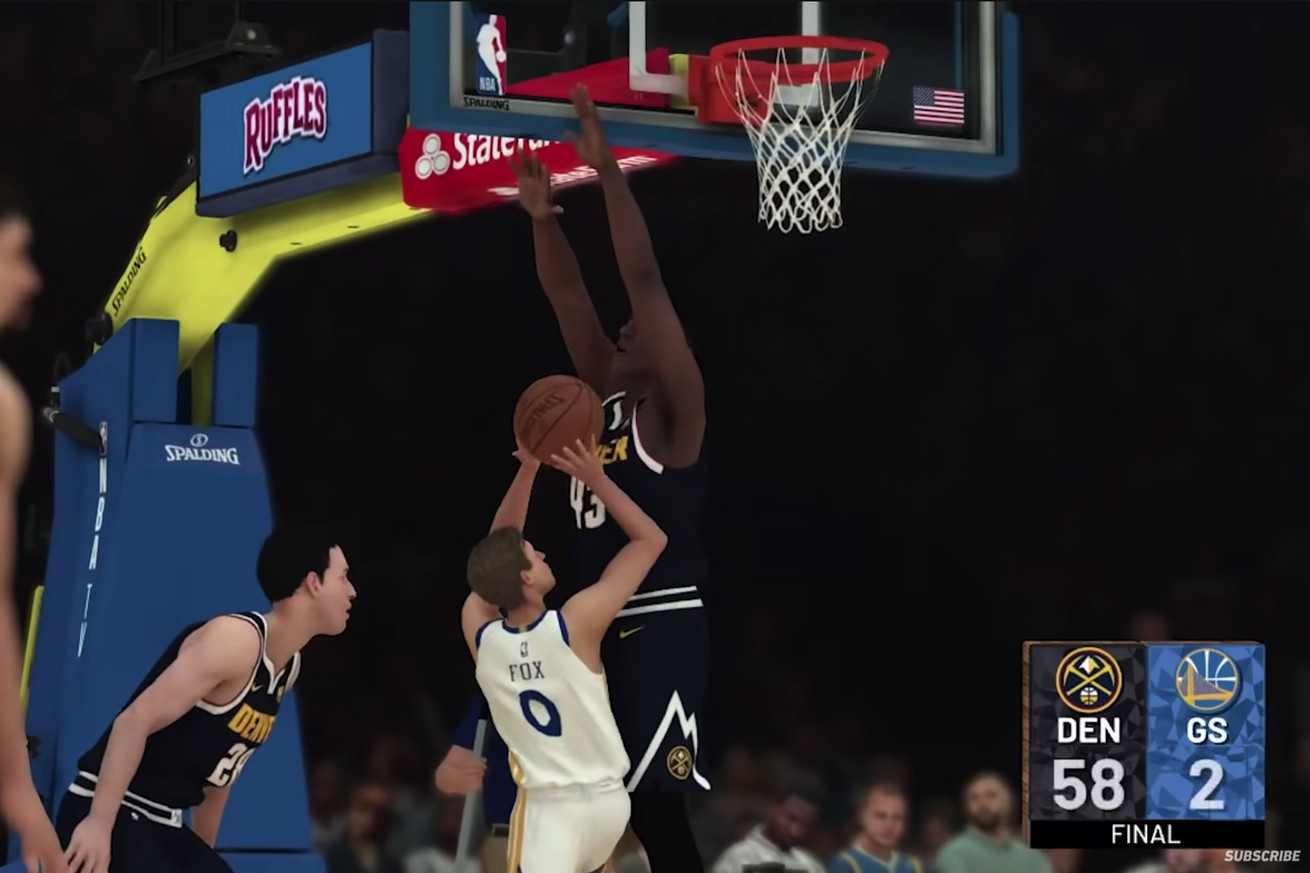 Looking back at the first ever Fumble Dimension episode

It’s been over a year since Jon and I made the first ever Fumble Dimension episode, and want to tell you a little story about how working with Jon came to be. When I joined SB Nation, it was with the hope of eventually becoming a video personality … or a do it all type person — writing, blogging or whatnot.

One and a half years on the social team pass and I start to realize something. I haven’t made a single serious style video since graduating from college. I needed to prove that I was serious about breaking into video, so in true Kofie fashion I made my own YouTube channel. About 18 months later, Ryan Nanni flies me up to New York to talk about my future with the company. I had a slideshow full of ideas that would suit my skills and weirdness. When I got to the meeting, Ryan said that Jon was getting his own wing and would like me to join up. I accepted on the spot, so we never went through my PowerPoint (ed note: we demand this Powerpoint be shown at our next group meeting).

When we were brainstorming names for what ultimately became Fumble Dimension, Jon suggested calling it “Nightmare,” after the Doom difficulty level. As we were working on the Death of Basketball video, however, Jon decided that we should change the name to indicate that the shows focus was weird first and challenging second. After a day of name vibing we settled on Fumble Dimension. It had been the first name Jon brought to the table and after brainstorming we realized we weren’t going to top it.

We chose a video remake of the “Death of Basketball” as our first episode for a couple of reasons. For one, we wanted to do an ode to those fans who were around during Jon’s NBA Y2K series. We didn’t know what Fumble Dimension was going to turn into. Hell, back then we didn’t even know what separates a Fumble Dimension from a “Let’s Play” on YouTube. We did know however, that the NBA Y2K would be a good starting baseline for what the series was and what it could become.

So what are we doing in this article? Well, in honor of one year since our debut episode we are going to take a look back. So let’s rewind.

Just kidding. No Rewinder this time. But we will be talking about certain points in the video and I’ll share some secrets about them. So let’s… begin? Yeah let’s begin.

As a social media manager I would often see old videos get spammed with “THIS ISN’T JON” and “WHERE THE FUCK IS JON”. I knew that debuting with Jon on a 47-minute video would be putting myself under a big microscope. I wrote this goof to show that I’m fully aware that I’m not Jon — I’m Kofie, and you’re going to love me the more that you see me on film.

When I saw Jon wrote this in the script I didn’t think it’d have a visual cue. When I first saw this I busted out laughing.

Every damn year, I had to press A like 80 times because everyone had an eye injury.

11:06 I didn’t think the rookies would retire already lmao

We decided to make PER charts for every year that we could, and then failed to actually go over them for every video. Hell, we didn’t even put them in the directors commentary.

As a Pistons fan, this was hilarious to me. In the Fumble Dimension we actually win back-to-back titles. I’ll probably never see that in my lifetime, and I’ve come to terms with it.

This photo is significant because we have been putting our 40 overall army into the game every season during this experiment. Seeing this player alarmed me because not only is he not a 40 overall, he’s not even a real basketball player. Our experiment was being invaded by frauds! It reminds me of the “Whose man is this” scene in the third Pirates of the Caribbean.

When I found out about the fake players that were taking roster spots from our 40 overall draft class, I was PISSED. I thought I would have to do the whole entire experiment over again. Which I was not happy about because it took me WEEKS to do the simulation. However, Fumble Dimension works best when things don’t go according to plan so we decided to keep that in.

So it seems like NBA 2k has a generic highlights montage where they fit whatever players into the same animation montage no matter who is in the finals. The problem here is that that montage usually has someone dunking and there was no one in our league that could do that. That game doesn’t know that so that’s why the ball is so far away from the guy attempting the worst dunk of all time. It does its best, which is gloriously bad.

The one thing I do regret about Fumble Dimension 1 is not audio mixing it very well. I hadn’t had to deal with audio mixing on that level before, so I didn’t know until after the video went out that it was mixed poorly. I’m so sorry y’all.

Anyway, that’s all from me today. Now I’m going back to work on the next Fumble Dimension. It might be the funniest one yet or incredibly boring. I can’t tell yet.