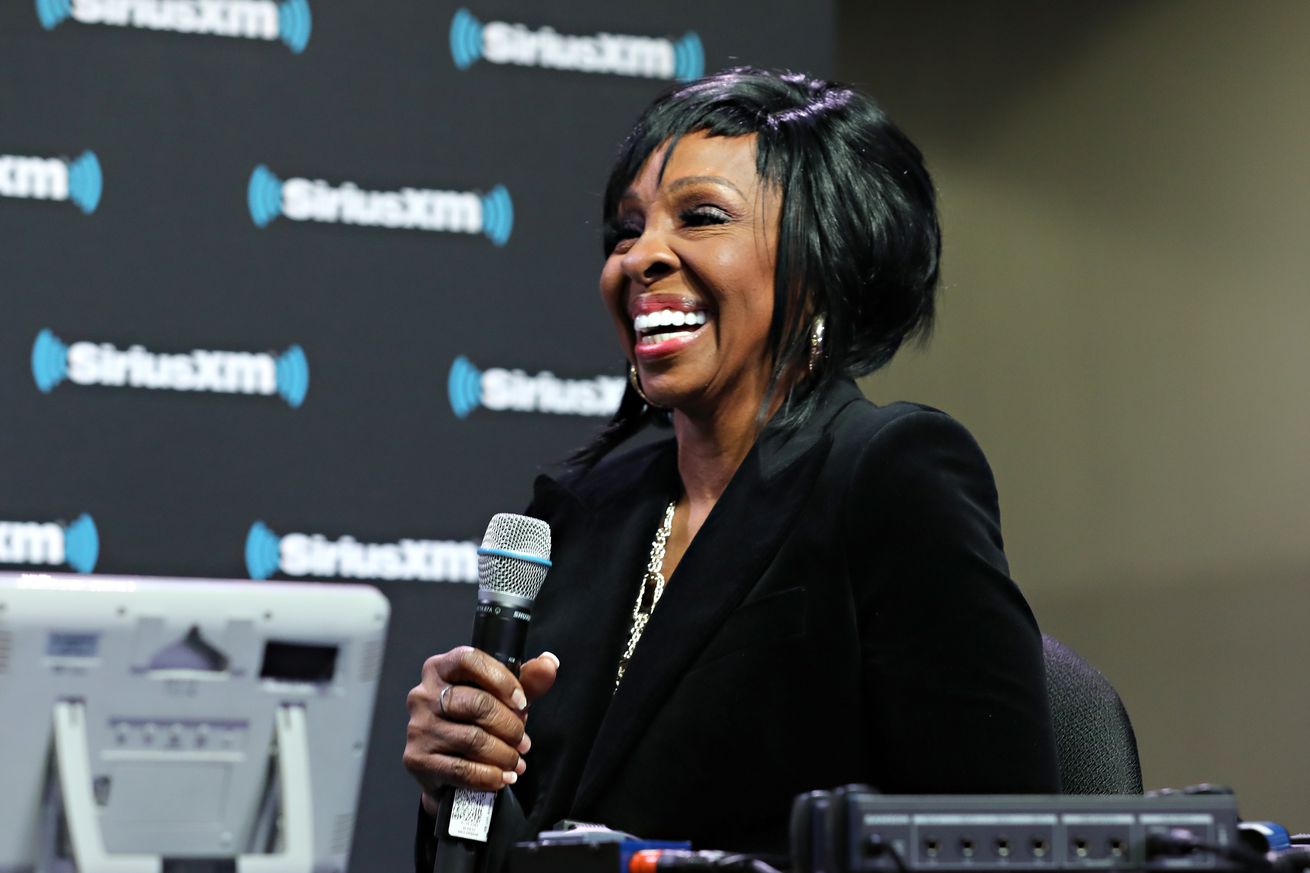 Gladys Knight is the National Anthem singer at Super Bowl 53 in Atlanta. One of the most famous songs by Knight & the Pips came out in 1973: Midnight Train to Georgia.

The song, one of Knight’s two No. 1 hits and four top-10 hits, is on Rolling Stone’s list of greatest songs of all time. It’s fitting that she has the anthem for Georgia’s Super Bowl.

But what you may not know is that a former Ole Miss quarterback, Jim Weatherly, is the songwriter behind the hit.

Weatherly, who is in the Songwriters Hall of Fame, played for the Rebels from 1962-64, and threw for 1,064 yards during his final season in Oxford. In 1962, he scored this game-winning touchdown to defeat Mississippi State in the Egg Bowl.

The Rebels went on to finish 10-0 that season and made it to the Sugar Bowl, where they beat Arkansas 17-13. Over his three seasons in Oxford, he was a part of coach John Vaught’s 1962 and 1963 SEC title teams. Ole Miss makes a national title claim for the ‘62 team, though USC is that year’s consensus champ according to media and voting organizations.

Weatherly started playing music when he was 12. He played in a band during high school and his time at Ole Miss.

Weatherly has said that while he was the Rebels’ QB in the fall, he didn’t play too much music, because he was focused on the sport.

“The thing is (Vaught) knew I didn’t play music during the football season, Weatherly said in 2014. “That was something that my own code of values wouldn’t let me do. I had my guitar in my room and I played my guitar, but that was because it relaxed me. I didn’t have to go out, carouse and do things. I just played my guitar and studied.”

Instead of turning pro in football, he moved to Los Angeles with his band, The Gordian Knot, in the late 60s. By the early 1970s, he had earned a job as a songwriter.

The song was inspired by a conversation Weatherly had with Farrah Fawcett.

She was dating (actor) Lee Majors, who was a friend of mine. I called Lee one day and Farrah answered the phone and, just during the course of the conversation, she mentioned she was packing her clothes and she was going to take the midnight plane to Houston to visit her family. “Midnight plane to Houston” got kind of stuck in my mind in bold letters. When I got off the phone, I wrote “Midnight Plane to Houston” in about 30 to 45 minutes. I mean, it was right after I got off the phone with her, which was about 5 p.m. or 6 p.m. in the afternoon. I put it on my first album that way.

The song was originally recorded by gospel singer Cissy Houston. But when it was pitched to Knight & The Pips in 1973, the group decided to change it to “Midnight Train To Georgia” because Knight was from Atlanta. Not having the song include the word “Houston” in the title also avoided any confusion associated with that being Houston’s last name.

“After I got through laying the last lead vocal on it,” Knight told Billboard. “I couldn’t hear what they were saying because I was in the booth, but I saw everyone in the room stand up and give us a standing ovation.”

The song became The Pips’ one and only Hot 100 No. 1 single, and the group won a Grammy for best R&B vocal performance by a duo or group for the song. Knight also got a No. 1 Billboard spot for That’s What Friends Are For, which she recorded with Dionne Warwick, Elton John, Gladys Knight, and Stevie Wonder, in January 1986.

Not too shabby for a former Ole Miss QB!