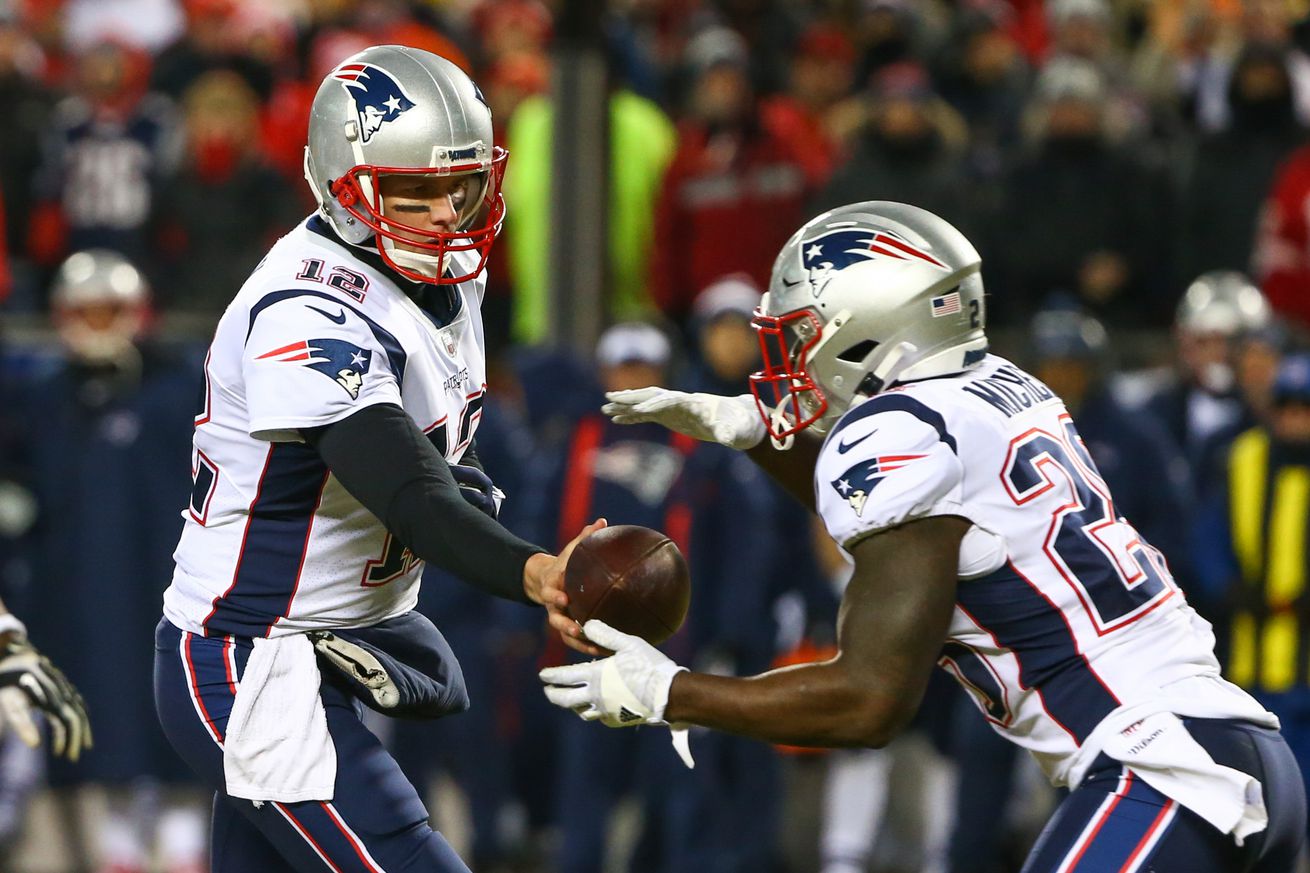 Retired NFL lineman Geoff Schwartz is back with his best bets for Super Bowl 53.

Super Bowl week is finally upon us and it’s time for my favorite bets of the weekend. There are zillion of props to choose from and there will be some that aren’t listed at your sportsbook of choice so do search some of these out. I have used BetDSI.

OK, here’s the deal with this bet. If you think the Patriots are doing to win, like I do, it’s worth laying some juice on the money line to avoid grabbing them at -2.5 or even 3. Why do I think the Patriots will win? Because it’s the fucking Patriots. The Chargers were a better team than them. Did that matter? No. How about going to Kansas City to play the one seed. Didn’t matter. The Rams are the better team. They have better players. But it doesn’t matter with this Patriots team. I know we laugh about the “underdog” role they are taking but it’s working. I feel more comfortable trusting the team who’s been there (now 9x with Brady/Belichick) over the team that hasn’t.

The Patriots have clearly laid out their ideal formula for winning in the playoffs. It’s running the ball with Michel early in the game to set the tone. Against the Chargers Michel had 24 total carries with 16 coming in the first half. The following week against Kansas City Michel had 29 carries with 19 in the first half. The Patriots are one of the better teams at breaking tenacities, like switching up their running back usage by the game, but I can’t see that happening this week. They have a clear formula that works and it’s rushing with Michel and using White/Burkhead to rush and go out in routes.

Brandin Cooks UNDER 5.5 receptions and 75.5 yards

The Patriots have the same defensive structure for years. They will take away your first option, especially if he’s a home run hitter. It hasn’t changed in the playoffs so far. Against Los Angeles they shut down Keenan Allen. Allen had 6 targets and 2 receptions. Against the Chiefs, Hill had 4 targets and 1 catch. The Patriots will double Cooks and then put the rest of their attention on the Rams crossing routes.

Read above. If the Pats take away Cooks, Woods becomes the next option. He’s a great weapon in this game. Jared Goff is excellent in play action passing and against man coverage. Both of those provide opportunities to hit Woods on crossing routes. Guess who’s not very good against play action passes? Yep, the Pats. Love the Woods play here.

Will Jim Nantz or Tony Romo mention spread on air? No -600

LAY THE JUICE! Ha! No chance this happens. Not at CBS Sports. They aren’t touching gambling for a second. Never have and might never.

Give me NO all the way. With kneeling having been almost a non-topic all season, I can’t imagine it happening right now. I have to think the NFL vetted this option before deciding on these performers. Now, the NFL didn’t expect Janet Jackson to let her boob out on stage but I can’t see this happening. And we get plus money? Yes, please.