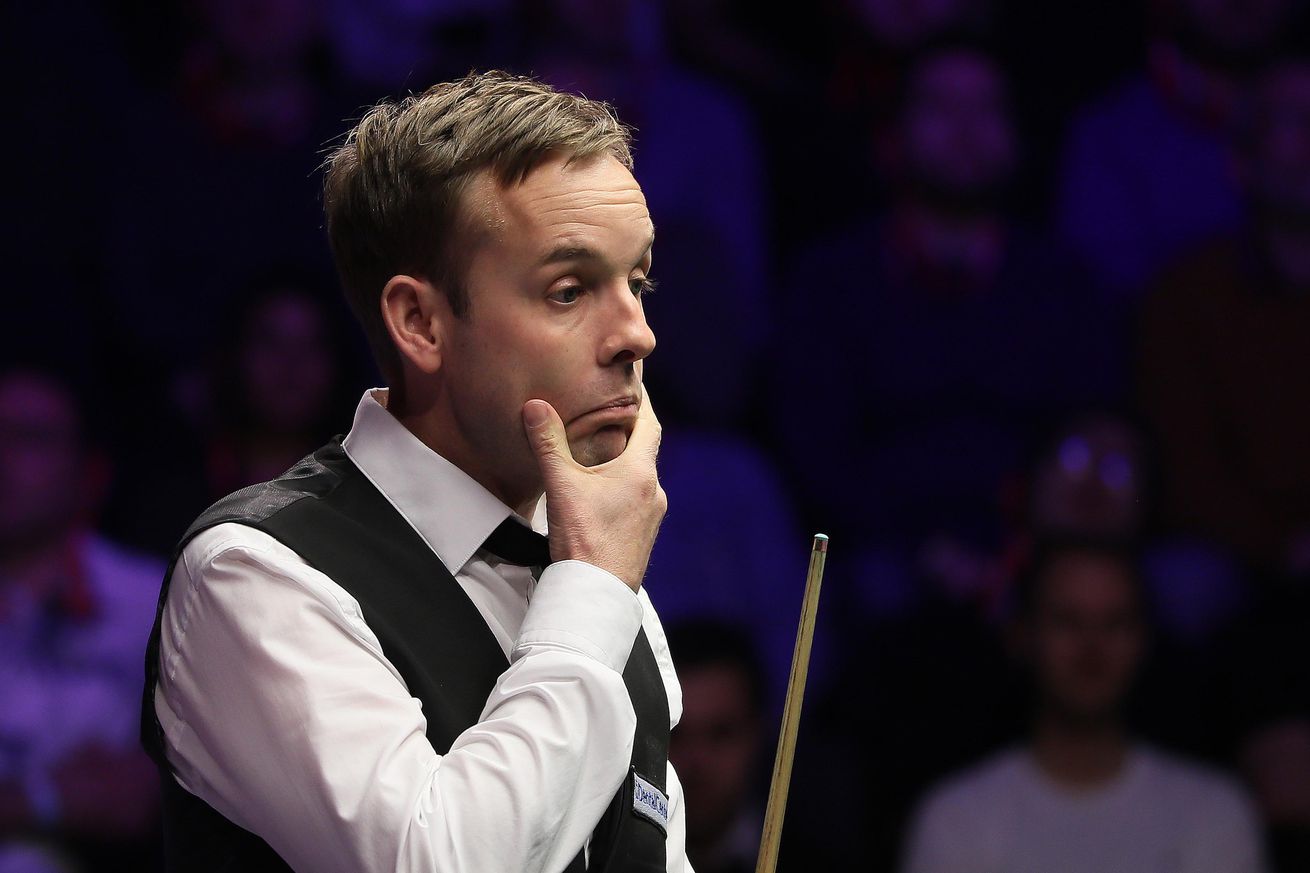 Sound on please for this “snooker competition interrupted by whoopee cushion” story.

Snooker is a game that requires incredible precision and intense concentration. It is, therefore, massively improved by fart noises:

*This probably wasn’t actually a whoopee cushion so much as a machine that makes fart noises independently of anyone sitting on it, but I like typing ‘whoopee cushion,’ so let’s roll with that.

But could it get funnier? Almost certainly. While the whoopee cushion prank wouldn’t work in most sports — the only feasible way one could pull it off in a team sport is during an Arsenal men’s home game — there are some feasible options on the table. Chess would work nicely, for instance: Endgames are dangerously dull, and would be enlivened significantly if punctuated by flatulence.

We could improve, however, even on gassy chess. I present for y’all’s extended consideration: Darts Farts.

My work here is done.