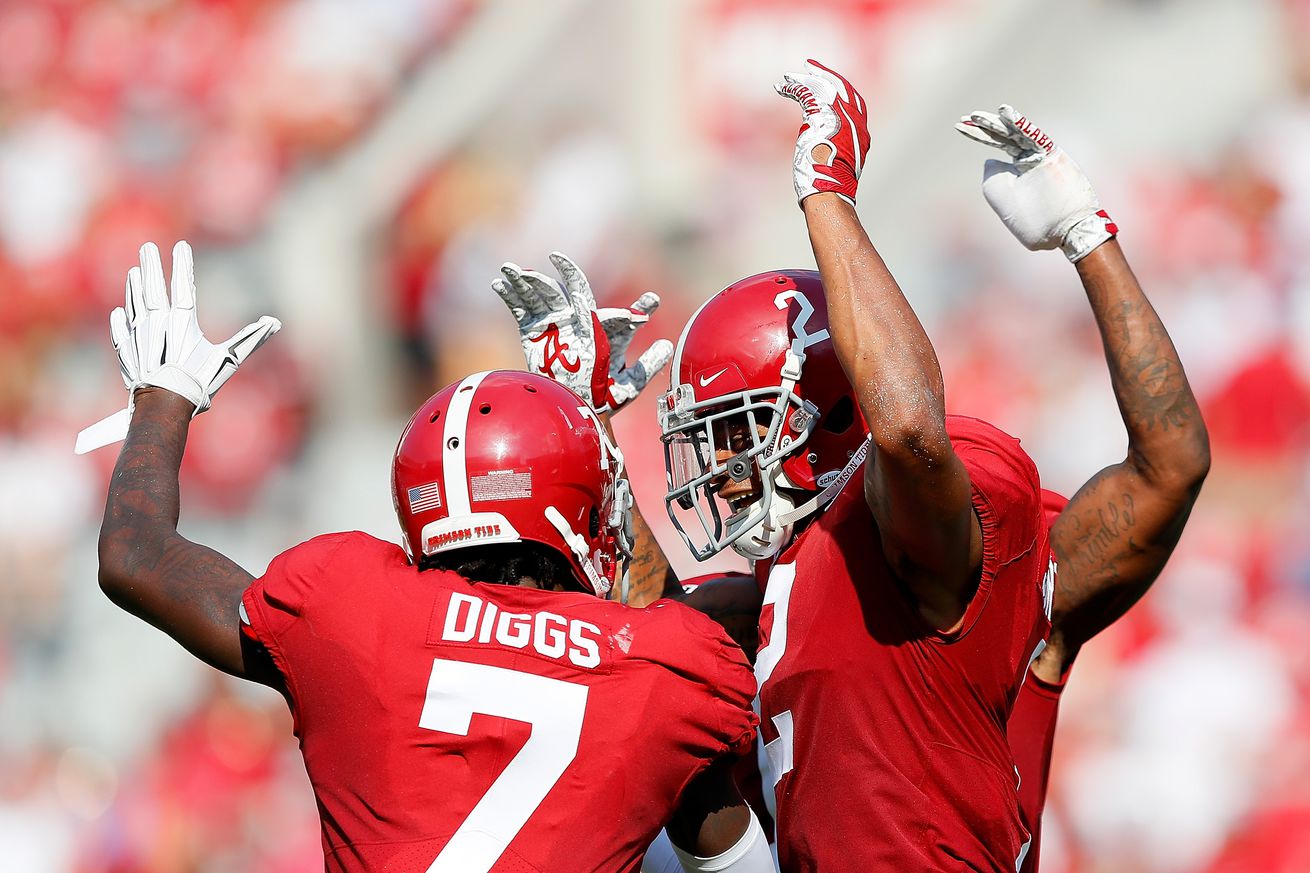 The first day of the 2020 NFL Draft is over, and plenty of big names are still available.

In the first round, 18 of the selection were on offense, starting with LSU quarterback Joe Burow at No. 1. Friday could be dominated by defense. Not a single safety was taken in the first round, but players like Grant Delpit, Jeremy Chinn, and Antoine Winfield could all hear their name called in the second round.

One thing missing from this second round is a quarterback. Arguably the next-best quarterback available is Jacob Eason of Washington, followed by Jalen Hurts of Oklahoma. Both should get drafted on the draft’s second day, but maybe not until the third round.

Here’s how the second round of the 2020 NFL Draft could shake out: