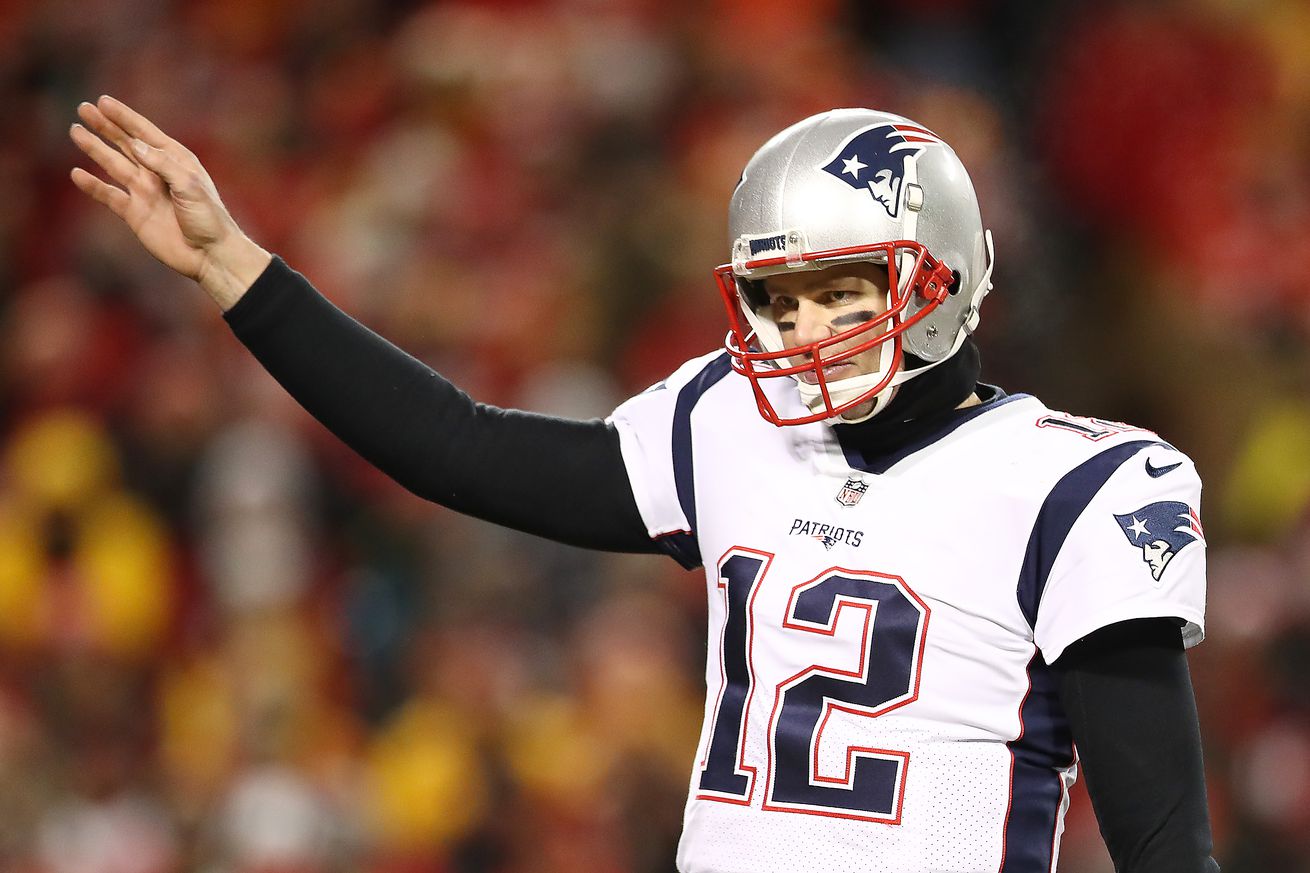 Tom Brady is pretty good at this football thing.

Tom Brady has the greatest playoff resume of all time, but there’s one postseason fact about Brady that really stands out in comparison to the rest of the league.

If the Patriots can beat the Los Angeles Rams in Super Bowl 53, New England will top the Pittsburgh Steelers for the most playoff wins in NFL history. Brady has been the quarterback for 29 of Patriots’ 36 playoff wins, which is yet another ridiculous stat about his longevity, dominance, and importance to the organization.

Whew, there are a lot of teams with fewer playoff wins than Tom Brady

One thought on “Holy crap, Tom Brady has more playoff wins by himself than 27 NFL teams”