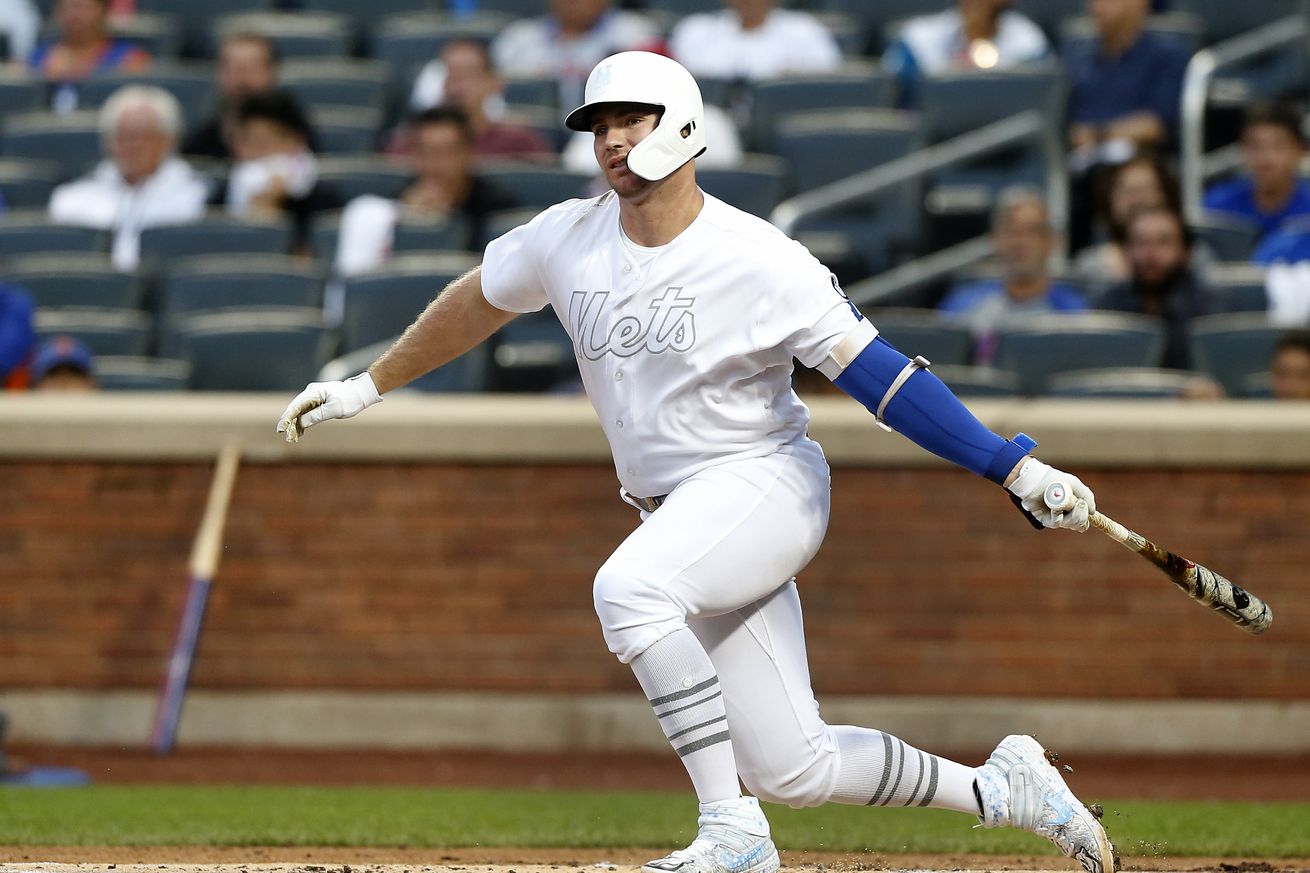 They forgot to add any color.

It’s players’ weekend across Major League Baseball, with every player on every team getting to express themselves in several ways, from the nicknames on their backs to the custom shoes on their feet. It’s just too bad they are all wearing pajamas while on the field.

The previous two years of players’ weekend produced creative and colorful uniforms, with the first incarnation in 2017 inspired by youth league attire. Those seemed fun.

But this year, the color his literally disappeared, with all teams split into two camps. Home teams wear white, and road teams wear black.

The uniforms are monochromatic as well, making the names and numbers hard to see from afar, especially on the white uniforms. Descriptions of the players attire on Friday night ranged from pajamas to Spaceballs cosplay. Fans and writers weren’t the only critics.

Terry Francona, on the Indians’ all-black uniforms: “What’s the slogan, ‘Let the kids play?’ Let the grown-ups look like morons.”

Francona joked that he isn’t going to make any pitching changes because he doesn’t want to be seen in public.

if you’re a starting pitcher who gives up a ton of runs in the 1st, gets pulled and ruins the game for everyone else, you have to talk to the media. In that fashion I think whoever is responsible for the ‘players weekend’ unis needs to stand and answer for the mess they’ve made.

Dodgers manager Dave Roberts was asked Friday when the last time he wore something as embarrassing as these players’ weekend uniforms.

“It was probably an ugly sweater deal over the holidays,” Roberts said. “That’s my comp.”

To further complicate matters, pitchers aren’t allowed to wear white caps because it would impair the batters’ ability to see the white baseball coming out of their hand. So in most cases Friday, the home pitcher wore a white uniform but with a black cap, while the rest of his team wore white caps.

Dodgers pitcher Ross Stripling is on the injured list, and can’t even pitch in a game this weekend, so there is no possibility of him distracting a batter while throwing a pitch. But at his locker with his white home uniform this weekend is a black cap, because Stripling is still a pitcher, after all.

“It’s the only cap they gave me,” Stripling said.

The Cubs eschewed the idea altogether, with the entire team wearing their standard blue caps while on the field.

The Dodgers, at least, are not likely to rebel like the Cubs did with their uniform choice.

“It’s a team thing. I think the Cubs decided as a team to go a little rogue,” Roberts said Saturday. “But we’re going to comply.”

Though perhaps not confusion, when a road team was in the field they looked an awful lot like the umpiring crew, which made for an especially interesting visual during infield shifts. Imagine trying to hit through that sea of black uniforms.

To top this all off, these hideous uniforms were on display during the weekend the teams with the two best records in baseball, are battling in Los Angeles. The Yankees and Dodgers are two marquis franchises for the sport, with two of the most iconic uniforms in history. While Roberts and New York manager Aaron Boone were diplomatic about players’ weekend uniforms, praising the fun aspect of the players expressing themselves, there was some regret, too.

“The one thing I would say, with Dodgers-Yankees this isn’t the best weekend, but to have them in their uniform and ours in ours, I think that would be cool,” Boone said.

“Not our proudest moment, rocking these all-white, milkman jerseys,” Roberts said. “But it is what it is.”