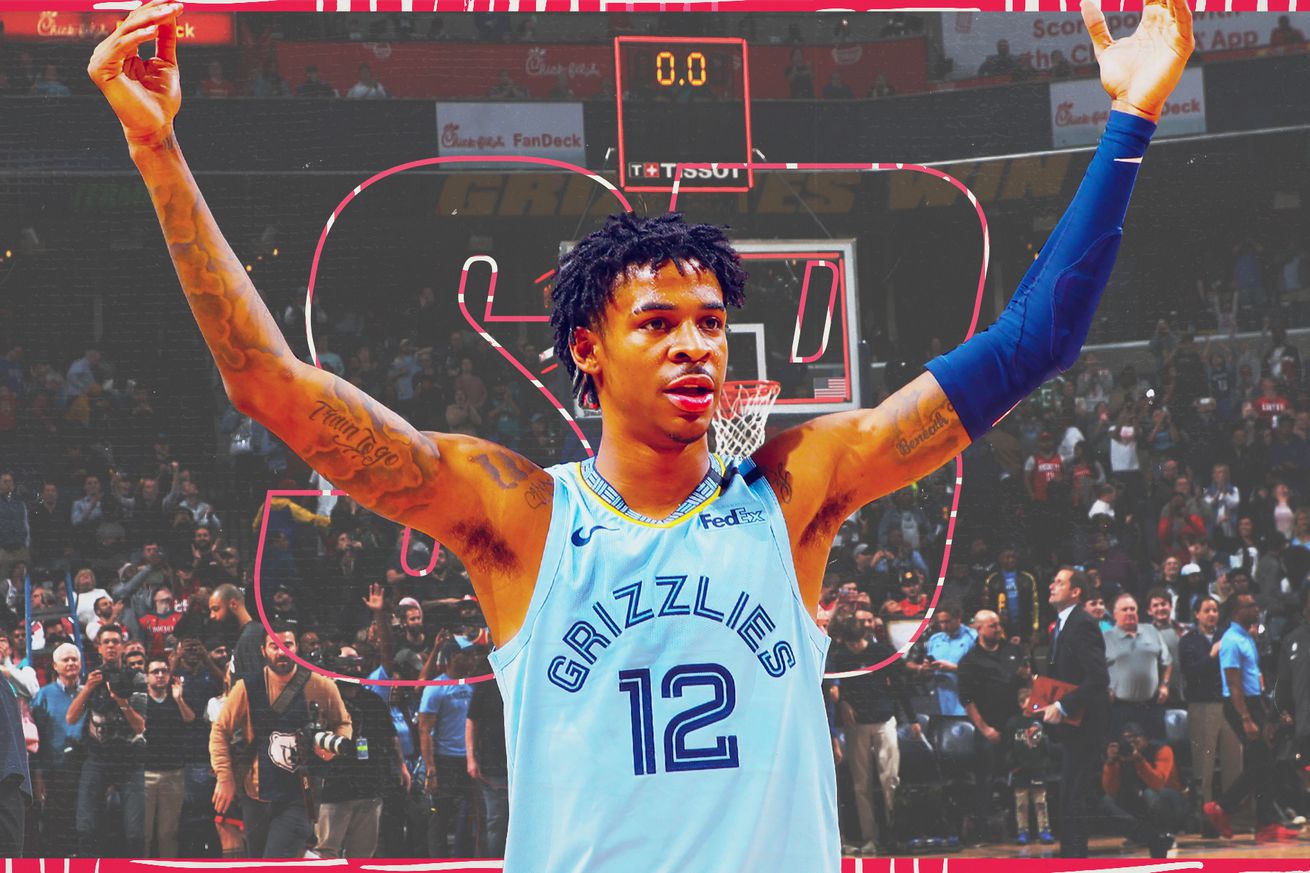 Ja Morant will never admit that he doesn’t have many haters left, and he shouldn’t.

After a brilliant performance against the Houston Rockets, in which Ja Morant scored 26 points, including making 3 out of 4 three pointers, he was asked about how he shot with so much confidence. His answer: “The doubters said I couldn’t shoot. I’m proving them wrong.” It’s a typical answer for the Memphis Grizzlies star, who doesn’t seem to be motivated by positive feedback as much as he is driven by the negative idea that his successes are heroic rebuttals against the general demand that he fail.

One of a modern athlete’s most basic needs is the hater. It’s a simple motivational tactic. It takes so much mental and physical energy to succeed at the highest level, and an easy way for an athlete to go about motivating themselves everyday to be greater is to believe that there is a horde of individuals who actively wants them to fail. The one thing that athletes share, from the most inconsequential to the most successful, is the belief that they are being doubted. And they will emphasize it as much as possible.

When Morant came into the league, his outside shooting was one of the areas that analysts marked as a weakness. That criticism — which was perfectly legitimate — has been synthesized into high-grade fuel for Morant’s game. Anyone who so much as suggested that he needed to improve in a specific area became the enemy, part of a gang he had to prove wrong.

“Enjoying every bit of it. Thankful & grateful to even be here” #GrzNxtGen pic.twitter.com/Yr0jhDeHDu

Grievance as motivational tactic is a symbiotic relationship between love and perceived disrespect. And it powers the individual to continue to strive for their best.

Just as the athlete always needs to believe that there are people out there who want them to fail, they also need to feel the love of their fans to continue to play their best. Morant goes out on the court each time to prove his doubters wrong and show his supremacy over defenders, but he also goes out there to showboat and put on a display that entertains the people who were on his side. And the result in a highly thrilling individual who delights in going after opponents and perceived critics, while making sure to dazzle the fans in appreciation of their loyalty.