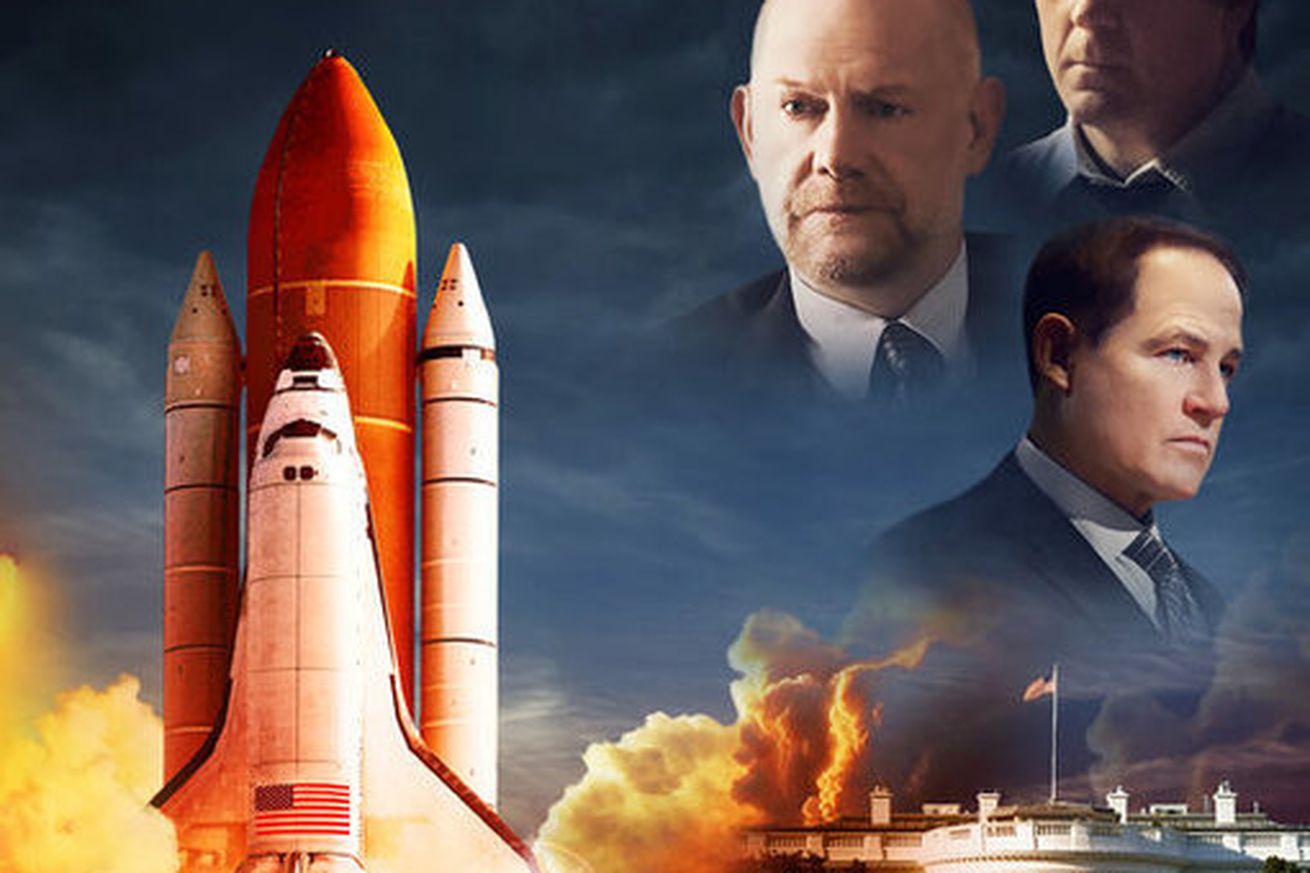 The actor is also a head football coach, as his performance in this film demonstrates.

In a way befitting Les Miles’ coaching career, the central plot points in his newest movie, The Challenger Disaster (available for streaming on various platforms), involve time management, weather, and a fax machine. The only thing missing is grass.

Yes, the new Kansas Jayhawks head coach has a side gig on the silver screen, including more than just commercials. His IMDB page lists five credits, including two films that aren’t released yet. To date, Miles’ role as NASA official “Nelson” (it’s unclear if the character is directly based on a real person, though there was an astronaut named George Nelson at the time) in this movie about the moments and decisions leading up the space shuttle Challenger’s 1986 explosion is his most prominent.

But to call what he does here acting doesn’t do it justice. What Miles does on screen during his two lengthy scenes ain’t nothin’ more than what he does best: coaching.

The first time we see him on screen, it’s halfway through the movie’s run time. He’s in a board room at NASA headquarters at Cape Canaveral, Florida, roughly parallel from the 50-yard line at UCF’s football stadium.

It only gets more CFB when he opens his mouth.

1. “Good evening gentlemen, anyone from Marshall on yet?”

Miles’ opening line. Marshall’s a college football program. Marshall has never faced any of the three schools that have employed Miles as head coach. This checks out.

That’s because he’s too busy grinding the tape, you see.

3. “It says that the launch went off at 75 degrees and you got blow-by. I just don’t understand how you can determine temperature is the deciding factor.”

Weather talk from Miles is to be expected. Previously in his meteorological career: “It would be far from me to say that it ever rained Saturday night in Tiger Stadium. But it was very close to rain, if not a very stiff dew.”

4. “It doesn’t seem to matter what temperature it is.”

5. “If the seals are a problem, then why aren’t they in the problem assessment system documents we have here?”

At LSU, Miles’ notoriously retrograde (astronomy term) offensive strategies depended on a physical running game. To do so, it was imperative that the edge be sealed properly.

6. “And you have never seen secondary backup seal failure?”

Well, Miles has. One evening comes to mind.

8. “Not as poorly as it’s gonna go for the guy who throws his own company under the bus.”

9. “Your test does not represent reality. The O-rings are constantly under pressure. Your conclusion is not logical.”

“Nothing is crazy when Les Miles is your head coach, “ wide receiver Russell Shepard once said.

Miles actually doesn’t deliver this line, but it’s said three times by two characters in a not-so-subtle wink at their co-star’s day job.

11. “Can we have someone from your end sign a flight recommendation and fax it over, please?”

It’s hard to picture a situation more college football than a coach demanding a signature on a fax.

Come to the Kansas spring game!