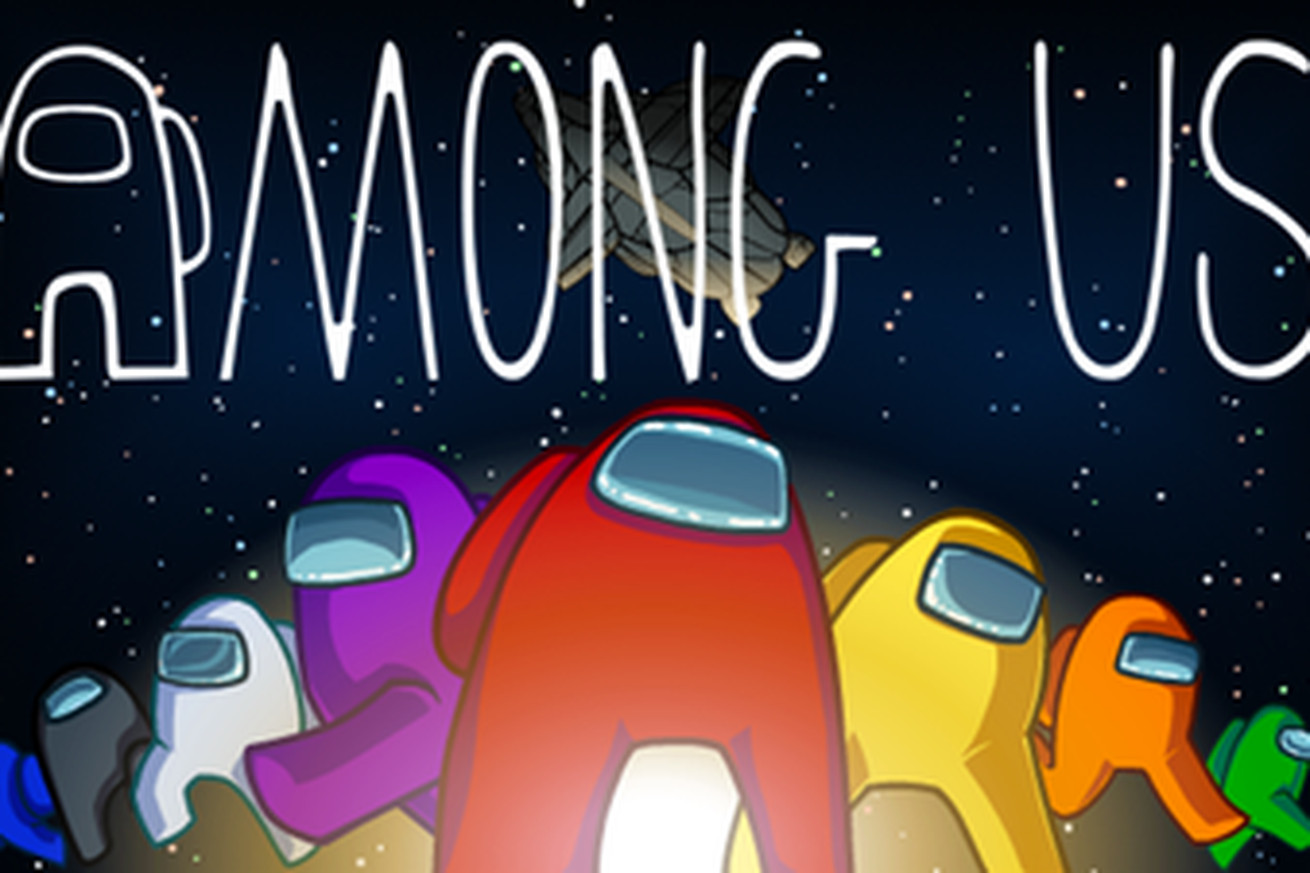 Everyone is playing ‘Among Us.’ Here’s how to win.

Among Us has taken over. A two-year-old, little-known game has caught fire and is now one of the biggest things on Twitch. Its $5 price point (free on mobile) and completely addicting social game play has made it the much-needing gaming hit we all needed to feel connected.

It’s a great way to virtually hang out with your friends and play a game together, but it’s also a competition. You want to win, and I’m here to help. Unfortunately your friends may hate you in the process, but that’s the price you pay to be the best.

What is Among Us?

Available on PC and mobile, Among Us is a social deduction game. You are a member of a team trying to run a space ship and keep its mission on course. There’s just one problem: There are impostors among the crew. The only people who know the impostors are other impostors, and their job is to sabotage the mission or kill the other players without being noticed.

When someone finds a body, or a twice-per-game emergency meeting is called, players debate over who they think the impostors are. They share information about what they saw, who was absent and if anyone has been acting suspiciously. At this point there’s a vote, and if it passes with a majority a player is ejected into the cold expanse of space. The crew wins if they achieve all their tasks, or eliminate the impostors. The impostors win if they successfully sabotage the ship, or eliminate enough crew members there can no longer be a majority to get rid of them.

If this game sound familiar it’s because it is. Social deduction party games like Werewolf or Mafia have been around for years, but bringing the core concept into a video game, paired with the lack of body language to gain information from makes Among Us an incredible experience.

Now, let’s break down some tips if you want to win this thing.

As a crew member.

Use logic, not emotion — in all cases. It might be against your nature, but people don’t respect emotional pleas the same way they do pure logic. Establish and break down arguments without resorting to asking for people to believe you, or trust you. Instead discuss in things in terms of how it benefits or hurts the team, rather than only benefiting you. Then you can sway over more, get people on your side, and make you fight for you — rather than against.

Also, have fun. Fun is important. I guess.