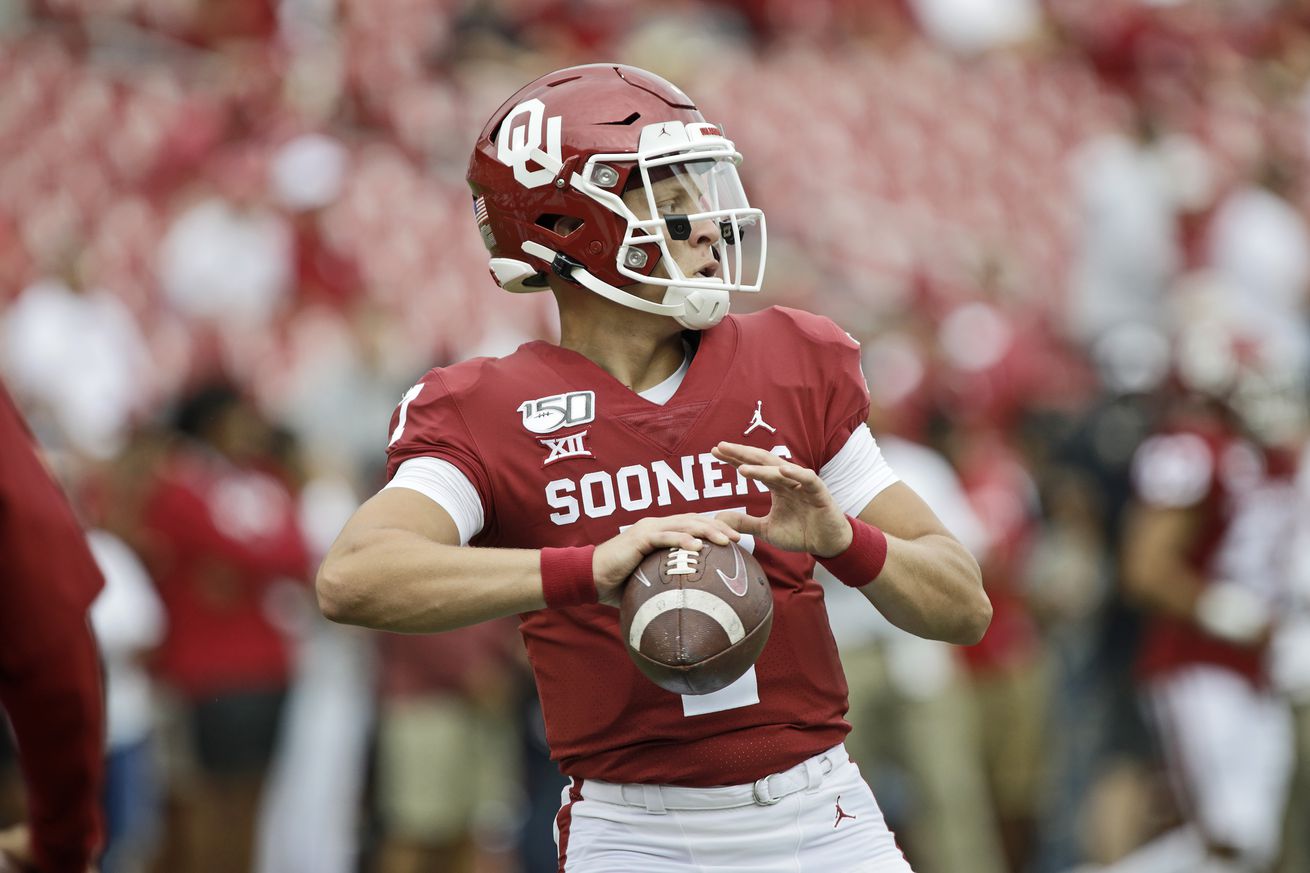 You better be ready to open your checkbook if you’re a die-hard Sooners fan excited to watch Oklahoma’s season opener against Missouri State. The game will not be shown on free to air TV, instead going straight to pay per view with a $54.99 price tag.

Despite being produced by FOX Sports Oklahoma, the game will not air on the channel. It’s a decision made in the past for Sooners openers, most recently with South Dakota in 2019, and infamously with Oklahoma vs. Army in 2018, a game which should have been a cakewalk on paper — but quickly became a major scare to kick off the season.

The decision to move games to pay per view has been largely reviled by fans who feel forced to shell out premium prices for games which used to be available with a simple cable subscription, but it’s become a model Oklahoma is comfortable with — and fans have begun to accept. It feels a little rougher than usual considering the Covid-19 pandemic already robbing people of sports only to see some college football return, only having to pay through the nose for it — but this is how we can expect more games to be aired in the future.

Here’s how you can watch: