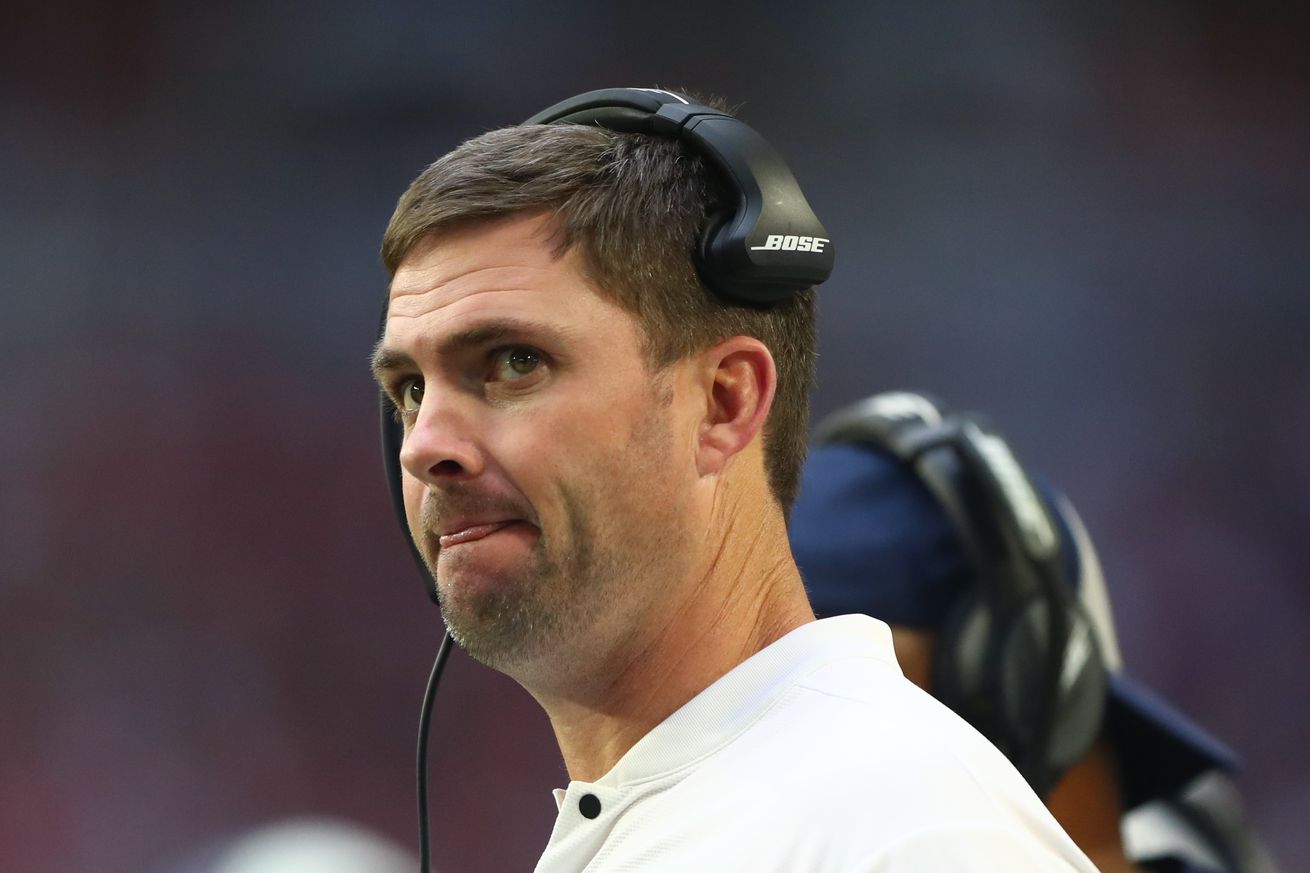 The Bengals hired Rams QB coach Zac Taylor. Is that a good idea?

The Cincinnati Bengals have found their next head coach in Zac Taylor, who spent the 2018 season as quarterbacks coach of the Los Angeles Rams. Taylor interviewed with the Bengals and multiple reports in January suggested the team wanted to hire him. It eventually looked like a done deal, but the Bengals had to wait until the Rams’ postseason run ended to make it official.

It ended with a tough loss in Super Bowl 53, in which Taylor’s protege, Jared Goff, played a horrible game.

Taylor is the first new head coach of the Bengals since Marvin Lewis was first hired back in 2003. Lewis was fired following this past season after the team continued to underperform despite core pieces in place at important positions.

Taylor has some familiarity with the city of Cincinnati, as he was previously the offensive coordinator of the Cincinnati Bearcats in 2016. Prior to that, he was an assistant quarterbacks coach with the Miami Dolphins, then an interim offensive coordinator. Taylor was the Rams’ wide receivers coach in 2017 and became their quarterbacks coach in 2018.

Let’s take a look at the pros and cons of Taylor getting hired by the Bengals.

Truthfully, there aren’t many cons when it comes to potentially hiring Zac Taylor for the Bengals, a franchise that could use some new blood after 16 seasons of Marvin Lewis. Taylor is young, he’s done enough to show he can manage an offense, and there are no glaring holes in his coaching abilities that we know of. As a first-time coach, there is still plenty of risk in bringing him on, but everyone is chasing the Sean McVay dream now, and where better to start than one of his assistants?

One thought on “Is Zac Taylor the best fit to coach the Bengals?”