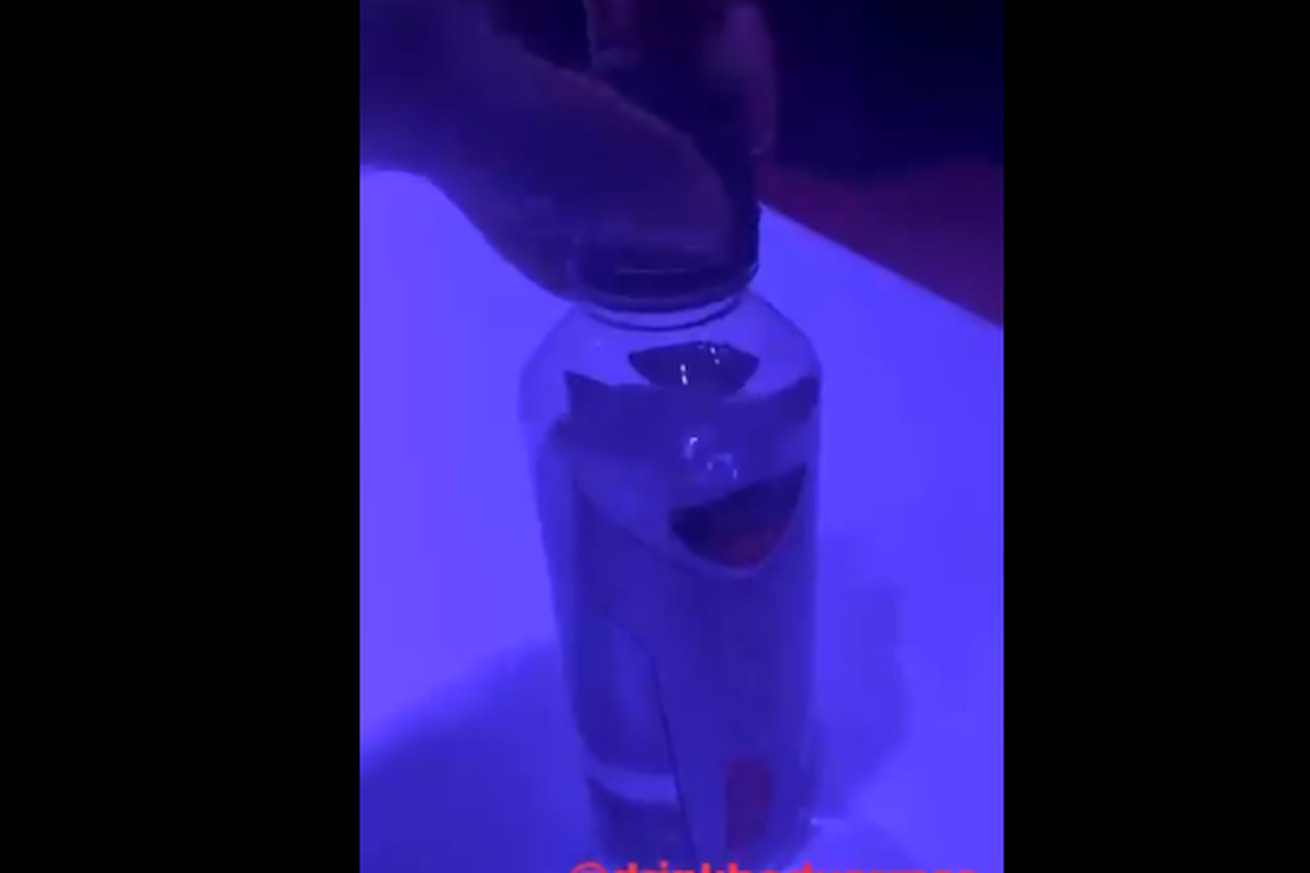 This is so deep when you think about it.

Players lose the freedom to be random without ramifications on social media during free agency. They know we’re going to analyze, and over-analyze their every action, looking for clues and hidden messages that might tip us off on where they plan to go. Take into account James Harden, whose clips of a water bottle getting its cap removed is now the talk of Twitter.

It’s that time of year.

James Harden’s new instagram story minutes ago, which includes zooming in on a cap. Possibly: no cap. pic.twitter.com/3RGk8VGSOq

It comes shortly after news Harden is trying to force his way to Brooklyn or Philadelphia after losing faith in the Rockets. Neither the Nets, or the Sixers have the cap space needed to trade for Harden without some significant numerical gymnastics, so some have posited that this is Harden making a grand declaration about the salary cap. Is getting rid of the cap a clue? Is the blue lighting a clue? It could be both of these things, or none at all.

Only James Harden knows the intent of his post, which makes this so much fun. Considering that I too like fun, I decided to get in on all this.

The town of Breukelen in the Netherlands is situated along the river Vecht, which ostensibly cuts the village in half.

Harden is saying, in no uncertain terms, that when he is freed from his bottle-like prison and allowed to evaporate, the cloud of his talent will travel east, resting over New York and raining down with life-giving water. In Harden’s mind Kevin Durant and Kyrie Irving are the land, all that’s missing is the water to bridge them.

The superstar is asking, quietly and respectfully, that the Rockets open the cap and free him. Like a genie rising from a bottle after granting its final wish. he wants to know the possibility of a reality in Brooklyn alongside two superstars, with his talent flowing between them. It’s quite honestly a beautiful, thought-provoking message that we could all learn from.

Or this is just an elaborate viral ad for Body Armor sports water.