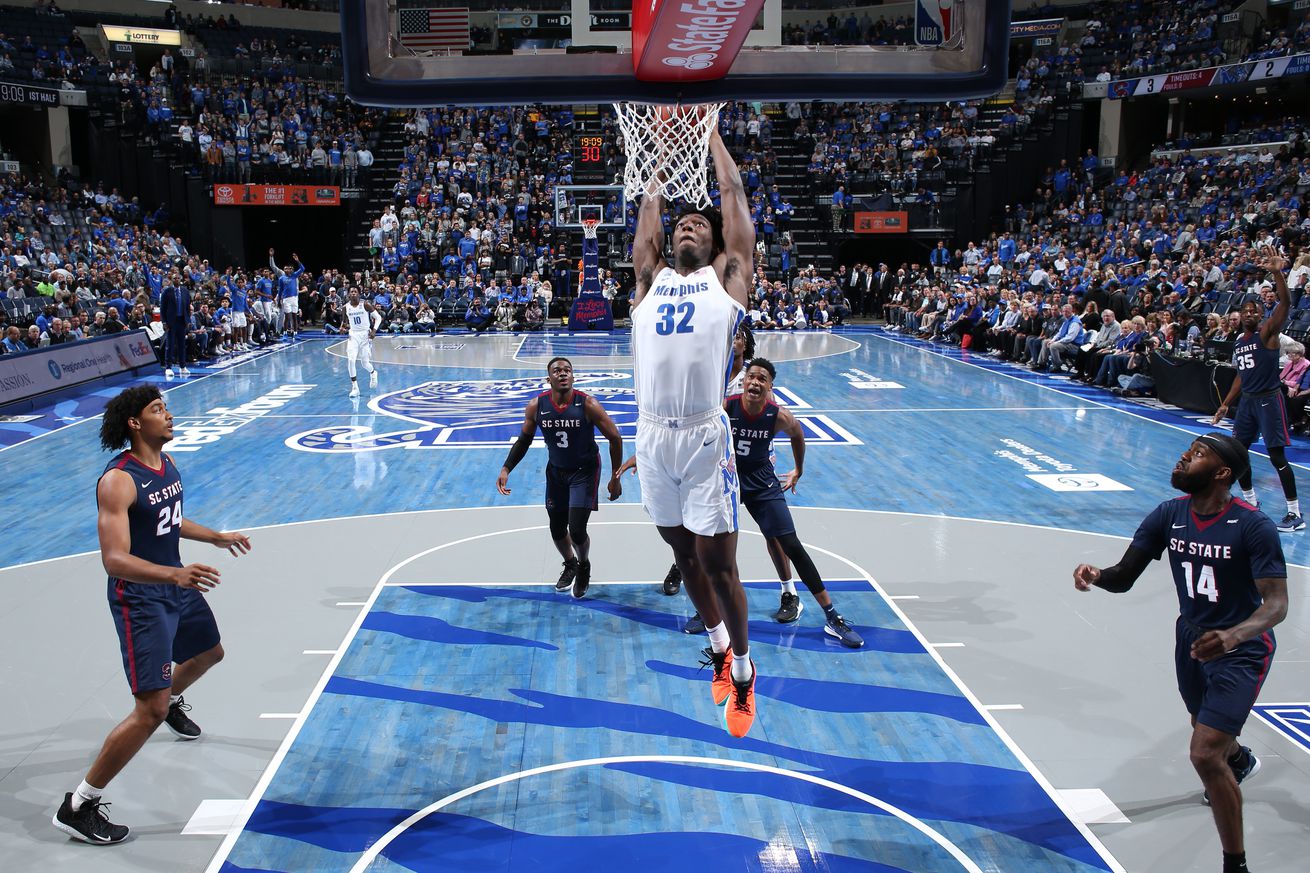 The NCAA has ruled the Memphis star ineligible. Here’s what we know.

Memphis Tigers center James Wiseman, considered the potential No. 1 pick in the 2020 NBA Draft, has been ruled ineligible by the NCAA, according to Adrian Wojnarowski of ESPN. A judicial court judge in Shelby County, Tennessee, has put a hold on the ruling, allowing Wiseman to play in Memphis’ Friday night game against Illinois-Chicago. Wiseman was ranked as the No. 1 recruit in the country coming into the season.

The NCAA’s allegations stem from Wiseman’s time in high school. Wiseman started his high school career in Nashville before transferring to Memphis East high school where Penny Hardaway was coaching. Hardaway was hired by the Tigers ahead of the 2018-19 season, and Wiseman committed to Hardaway — over Kentucky and others — eight months later.

Now, the NCAA is alleging that Hardaway gave $11,500 to the Wiseman family to help them move to Memphis when Wiseman was in high school. The NCAA has reportedly deemed Hardaway a booster.

Wiseman is projected by ESPN to be the No. 1 pick in the 2020 NBA Draft. His presence was a big reason why Memphis had the top-ranked recruiting class in the country coming into the season, and why the Tigers started the new year in the top-15 of the polls.

We’ll update this story as it develops.