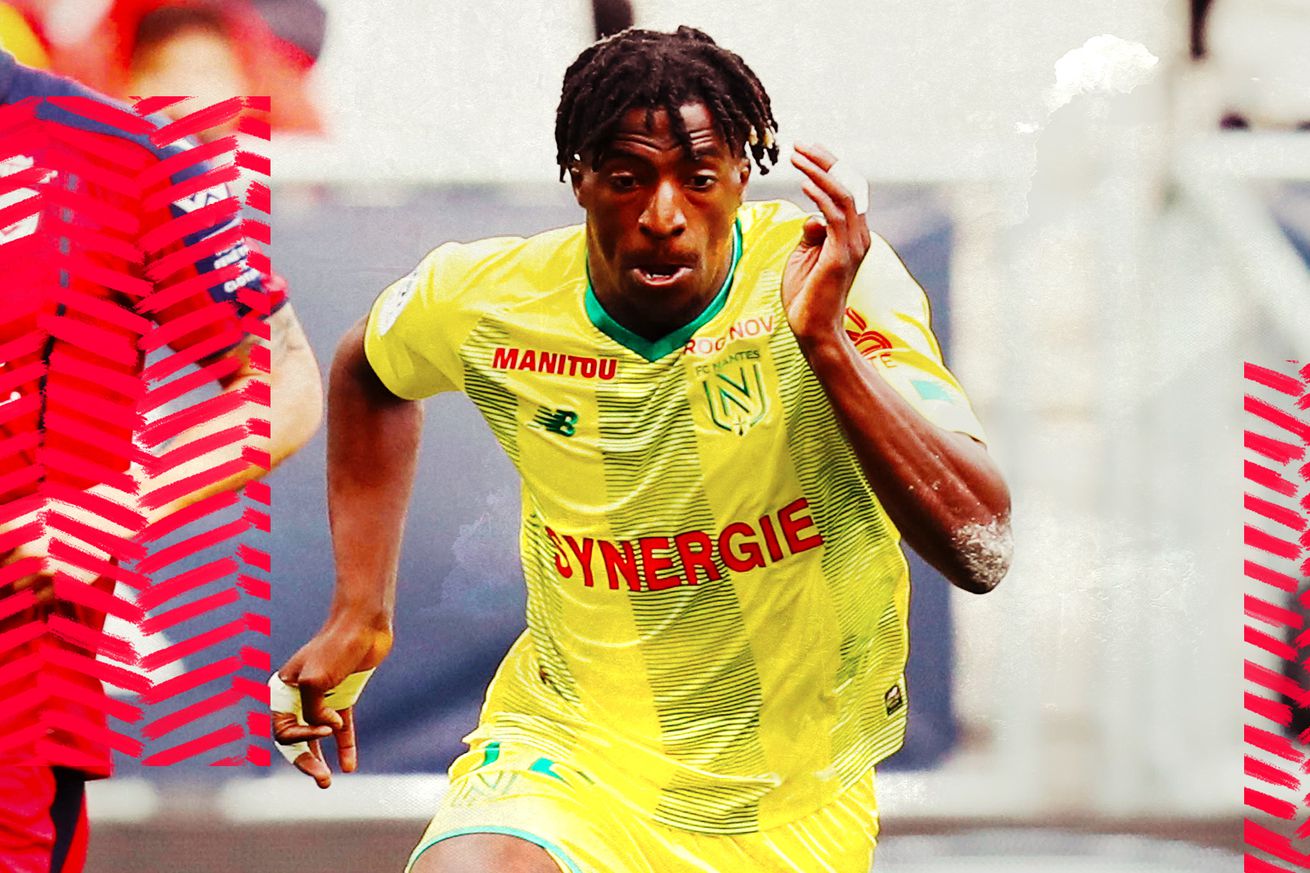 Meet the 25-year-old rookie who moved up from the 11th division to the top flight.

Paris Saint-Germain beat FC Nantes, 2-0, on Wednesday, but the losing team had the highlight of the match. Check out Nantes midfielder Kader Bamba utterly destroying two PSG players with an outrageous skill move on the edge of his own penalty area.

Most players boot the ball out for a throw in this situation, and an elite player might make a nice turn into space. Bamba waits for Julian Draxler to pressure him, on purpose, so that he can embarrass the PSG attacker.

This highlight is amazing in any context, but it’s even cooler when you learn about the guy who did it, and the road he took to be on the same field as PSG.

The main reason that most professional footballers don’t do what Bamba did, besides the fact that it’s risky, is they’ve had those risks coached out of them. Most players who make it to a level as high as Ligue 1 have been training like pros consistently since they were teenagers, without any interruptions. But Bamba is different. He’s 25 years old, yet this is his first season of fully professional soccer.

Bamba played for the academy of Ligue 1 team Toulouse in his youth, but was cut for disciplinary reasons. His reputation as a troublemaker reportedly made it hard for him to find a new club, and he ended up playing amateur ball in — and I swear this is not a typo — the 11th division of French soccer.

It has probably been seven or eight years since a coach has told Bamba to play safe instead of show off, and at least that long since he has had any incentive to listen to them. I imagine he was absolutely impossible to play against at the amateur level, and apparently it hasn’t occurred to him that he should do anything differently against some of the world’s best.

In 2016, he was finally given a chance by Le Mans, a then-fourth division club with a history in the top flight. Bamba performed well in a cup match against top-flight club Lille, where he was spotted by Nantes scouts. Nantes eased him into pro soccer by playing him in the reserves during his first year for the club. After leading that team in scoring last year, he earned a spot in the first team for this season. Bamba finally made his Ligue 1 debut in August.

While Bamba hasn’t found the back of the net at the top level yet, his dribbling skills have clearly translated against the better individual defenders and tactical organization of Ligue 1. He’s seventh in the league in both successful dribbles and fouls won per 90 minutes, according to StatsBomb.

It’s so cool to see an amateur star seizing his chance to make it to the pros at 25, and even cooler that he didn’t change his playing style at all. Even in his own penalty area, against PSG, Bamba is playing with no regard for what he’s supposed to do.