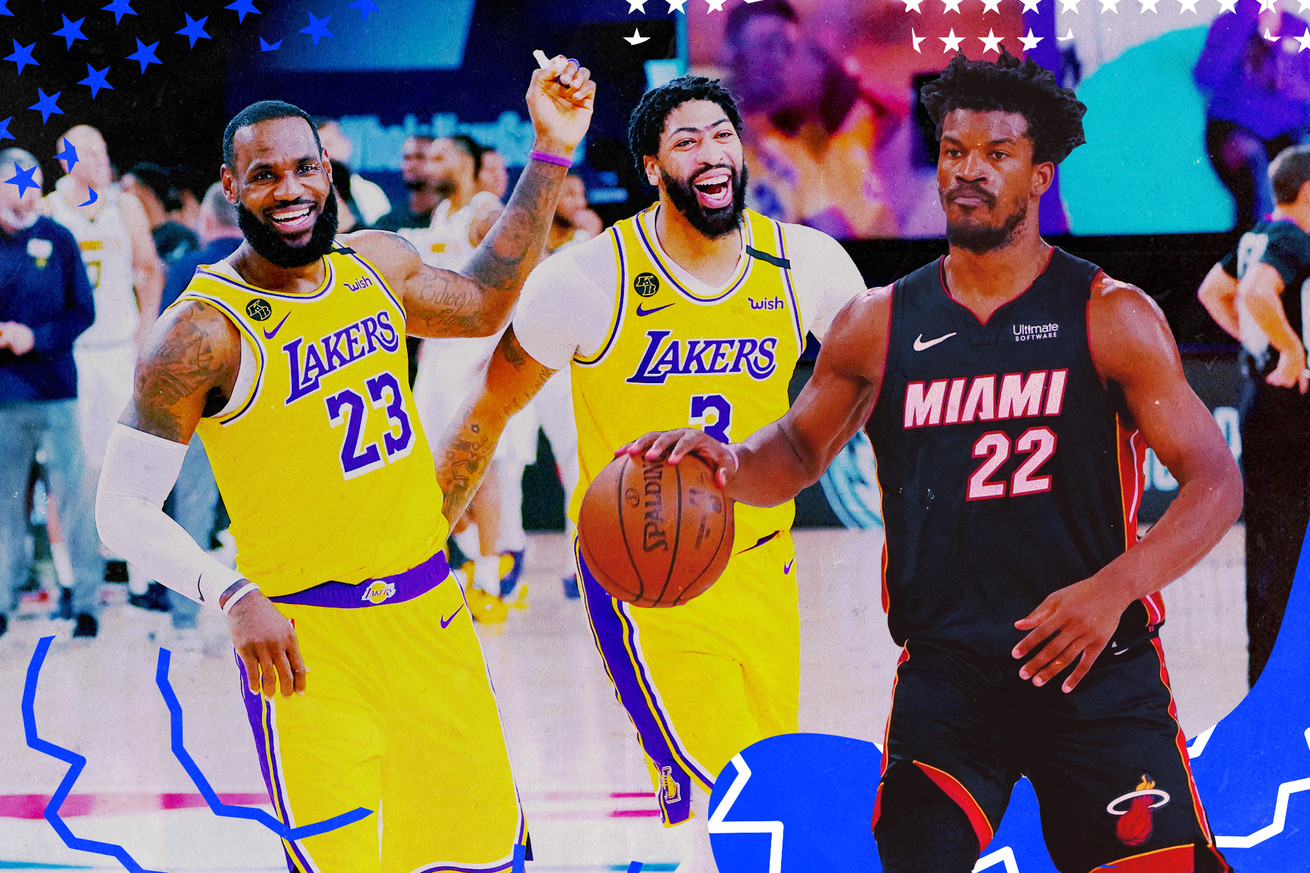 Who is going to win Finals MVP? Our experts offer some predictions.

LeBron James is back in the NBA Finals for the ninth time in the last 10 years, guiding his third different franchise to the brink of a championship. The Los Angeles Lakers won the fewest games in the NBA in the five years before James signed as a free agent, but it’s only taken him two years to get franchise back to the mountaintop. In addition to seeking his fourth NBA championship, James enters the series looking for his fourth Finals MVP award.

James will have some major help in the form of co-star Anthony Davis. Davis was acquired in a blockbuster trade from the New Orleans Pelicans ahead of this season, and he’s been everything James and the Lakers dreamed of as a dominant two-way big man. Davis leads the Lakers in scoring at 28.8 points per game during the team’s 15-game postseason run to the Finals. Earning a Finals MVP would put Davis on track to be considered one of the great bigs in NBA history.

On the other side is Jimmy Butler and the Miami Heat. Butler is on his fourth different team in four seasons, but seems to have finally found a home in Miami. In his first year with the organization, Butler has transformed a team that finished in the lottery last season into a conference champion. His gritty two-way game isn’t as flashy as other superstars, but it’s been the driving force behind the Heat’s shocking run the Finals as the No. 5 seed. If Miami wins the title, it’s likely that Butler will be named MVP.

Looking for an upset pick for Finals MVP? It might be Bam Adebayo, the third-year center who Miami nabbed with the No. 14 pick in the 2017 NBA Draft. Adebayo has transformed into one of the great young players in the league, an undersized center who combines raw athletic power with impressive skill as a playmaker and paint protector. If he slows down Davis, the Finals MVP trophy may belong to him. Don’t forget about Heat forward Andre Iguodala, either, who won Finals MVP for his work defending James back in 2015.

On the brink of the Finals, we asked experts from the SB Nation network for their predictions on who’s going to win MVP of the series. The panel includes Whitney Medworth, Ricky O’Donnell, Sabreena Merchant, Surya Fernandez, Blake Harris, Brady Klopfer, and Harrison Faigen. You can find our predictions on who will win the series here.