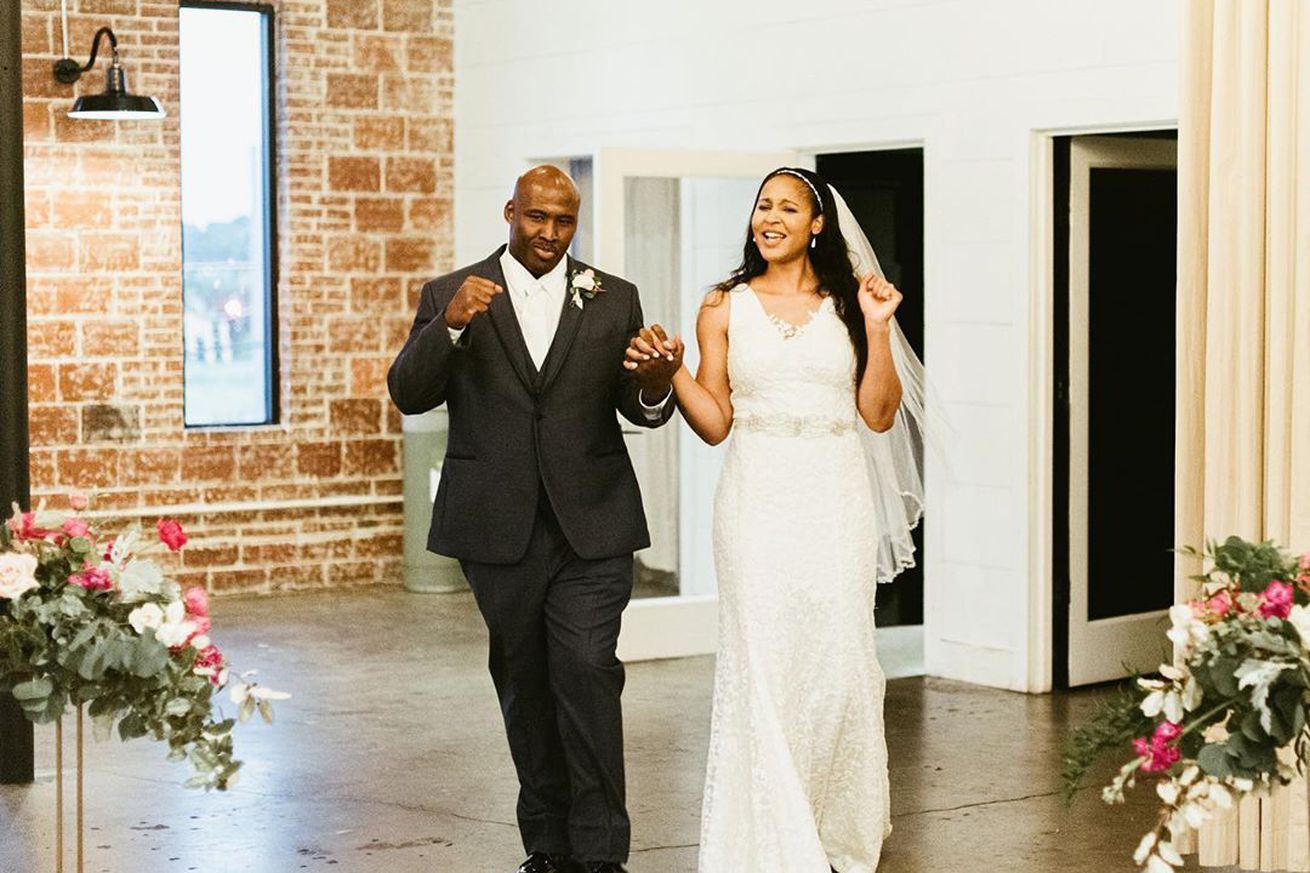 Maya Moore freed the man she loves. Now the couple are working together for justice.

WNBA superstar Maya Moore announced her marriage to Jonathan Irons on Good Morning America Wednesday, but this is anything but a typical athlete wedding. Moore led the charge to free Irons from prison after two decades of wrongful incarceration, and during that process the two fell in love.

A sterling career put on hold, justice finally served, and now a couple forged in unusual circumstances. Let’s look at what brought us to this point, and where Moore and Irons plan to go now.

In 1998, when Irons was 16-years-old, he was accused of being involved in a burglary and shooting of a man in the suburbs of St. Louis. Stanley Stotler, a home owner, returned to find his door open and someone inside. Stotler identified Irons as the person on scene, but there were issues with the identification that were overlooked in court. Irons insisted he wasn’t at the scene, and police had arrested the wrong man.

Evidence in the case hinged on Stotler’s testimony. There was no forensic evidence or credible witnesses who could confirm Irons as being in the home. The only other evidence submitted was a police affidavit from an officer who claimed Irons confessed to the crime during an interrogation, but there was no recording of the interrogation, or any other officer present. Irons insisted the confession never occurred.

Additionally, it was later revealed that a key fingerprint report, which showed prints in the home that didn’t belong to Stotler, and actively eliminated Irons were not submitted as evidence, nor were they turned over to the defense for scrutiny. Despite a shaky case from the prosecution, Irons was convicted as an adult, and sentenced to 50 years in prison.

How did Moore meet Irons?

Maya Moore’s activism in the Irons case began late into their relationship. She was first made aware of the case when she was 18, visiting family in Missouri who were involved in prison ministries. They made Moore aware of Irons’ case, and she reached out to him. The two quickly became friends, and had a strong relationship for over a decade.

In 2019 Moore stunned the basketball world by announcing she would skip the WNBA season to focus on ministry and outreach. This continued in 2020 when Moore announced that she’d once again skip the season, instead focusing on criminal justice reform.

The Irons case was the catalyst for this push. Knowing the system had convicted the wrong man, she used her fame from the court to raise awareness of her friend’s plight, working tirelessly in the public forum, and through the court system to have Irons’ case examined by a judge again.

This year the pair finally got their wish. On July 2 judge Daniel Green vacated Irons’ conviction, saying there were numerous problems in the prosecution’s case, citing the suspect fingerprint report. In his decision Green wrote the case was “very weak and circumstantial at best.”

After 23 years in prison Jeremy Irons was free, and he knew who to thank for it.

“I feel like I can live life now,” Irons said. “I’m free, I’m blessed, I just want to live my life worthy of God’s help and influence.” He added: “I thank everybody who supported me — Maya and her family.”

The marriage of Maya Moore and Jeremy Irons.

The case, the advocacy for freedom: These were the elements the public knew about. What they didn’t until today was the relationship that had been building between Moore and Irons since meeting each other.

Their friendship evolved into love, but Irons decided not to pursue Moore initially. Telling Good Morning America that he felt it was unfair to put the pressure of a relationship on her, knowing he was behind bars.

“I wanted to marry her but at the same time protect her because being in a relationship with a man in prison, it’s extremely difficult and painful. And I didn’t want her to feel trapped and I wanted her to feel open and have the ability any time if this is too much for you, go and find somebody. Live your life. Because this is hard.”

Moore was resolute that she loves Irons, and one way or another the pair were going to be together. Shortly after Irons was released the pair married, announcing that they tied the knot two months ago, which is right when Irons was released.

It’s unclear if Moore will return to the court. Her work for criminal and social justice reform did not end with the release of Jonathan Irons. Now, the pair say they will work together as activists to help others who have been wrongly imprisoned, or unfairly treated by the justice system.

For now, the happy couple get to start their life together in earnest. A life that had to be fought for, and taken back from a system that wronged them. There’s no way to get back 23 years spent behind bars, but if there’s any comfort it’s that Moore and Irons will work together to try and save more lives, and that counts for a lot.