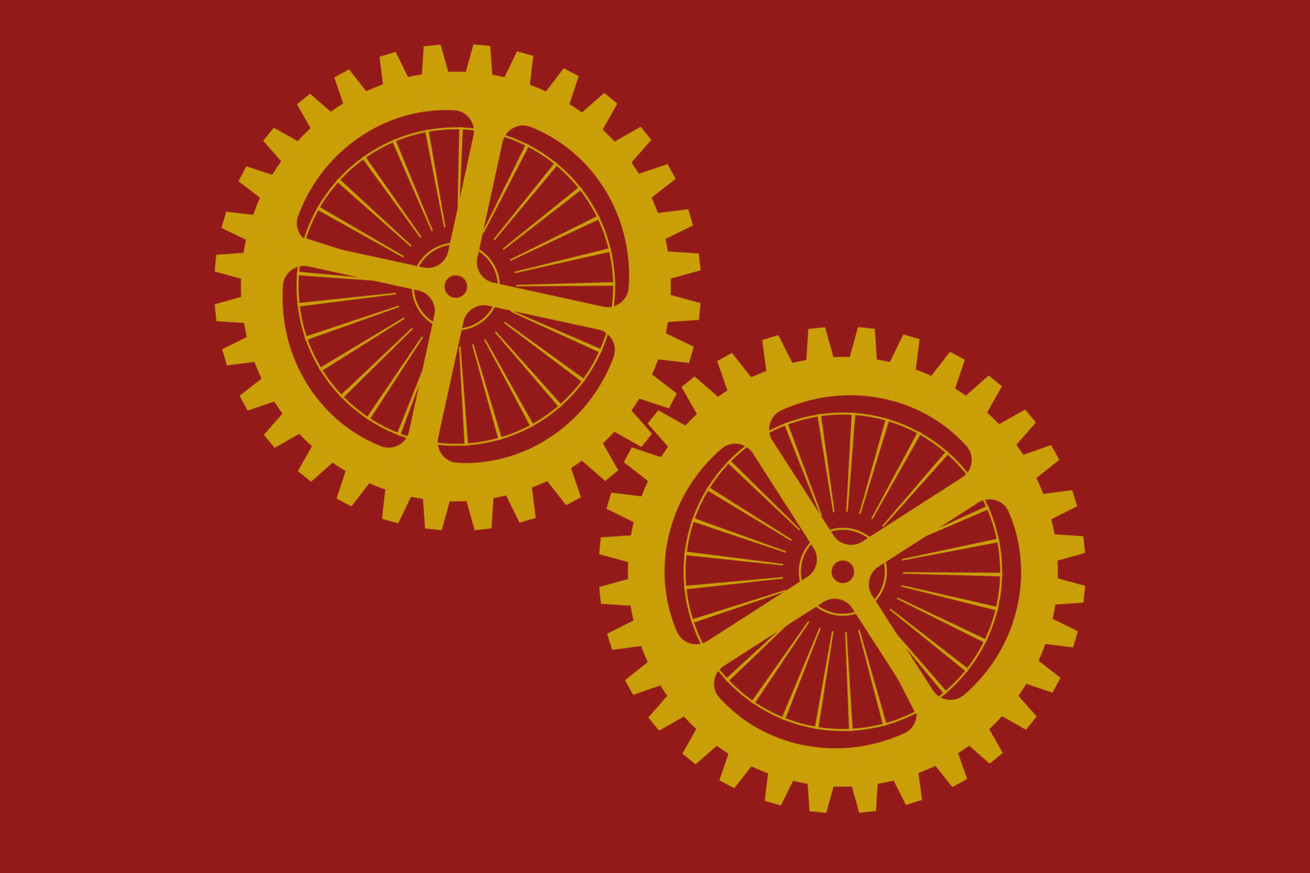 “What do you think games do? What are they about?”
The flippant answers weren’t going to be right, but she had no idea what he was after.
“Winning and losing? she said. “Simulations?”
“It hasn’t escaped me that your first answers is a Kel answer and the second is a Nirai answer,” Jedao said. “A Rahal would say that games are about rules, an Andan would say they’re about passing time with people, and who knows what the Vidona are authorized to say.”
“You’re a Shuos,” Cheris said, “so I presume you’re going to tell me what the Shuos answer is.”
“According to the Shuos,” Jedao said, “games are about behavior modification. The rules constrain some behaviors and reward others. Of course, people cheat, and there are consequences around that, too, so implicit rules and social context are just as important. Meaningless cards, tokens and symbols become invested with value and significance in the world of the game.”

Early in Ninefox Gambit, Kel Cheris, and, by extension, the reader, is warned that whenever Shuos Jedao starts making sense, it’s time to worry. The problem is that Jedao, or to properly situate him in Science Fiction Tropesville, Military-Genius-Insane-Zombie Jedao, spends most of his time making alarming amounts of sense. His dissection of games (read: sports, if you like) is brilliant and brutal, reducing the whole sphere to a sort of cognitive physics.

Ninefox and its sequels, Raven Stratagem and Revenant Gun, are laced with charming digressions into random subjects. But the star of the show — excluding the aforementioned Jedao, who is wonderful as antihero/hero/villain/ghostly mentor [delete as appropriate] — is the setting itself. Lee envisions a universe in which the basic topology of mathematics is dependent on human belief, leading to a society that must establish mass participation in bizarre, unpleasant calendrical ritual just to make sure its technology works. The Hexarchate, split into six factions, is the dominant state, although there are plenty of other civilizations that shun their calendar. The conceit is deeply, truly weird, and I recommend you don’t think about it too hard and just enjoy the wild possibilities it opens up instead.

For instance, under the Hexarchate high calendar, the militant Kel can combine the physics terrain with precise geometry to execute ‘formation effects,’ which can be used to shield soldiers, deploy weapons and interfere with topology. (I’m not sure if this is deliberate, but the idea has a pleasing resonance with the way battles are described in stories like the Romance of the Three Kingdoms.)

To facilitate these formations, the Kel are psychologically ordered so as to be incapable of not following orders. This has some interesting in-universe consequences, but also some annoying out-of-universe ones: it makes for some very weird characters. Cheris, whom Jedao inhabits as a revenant, is an example of how this sometimes results in missteps. She’s not equipped to argue with Jedao about the philosophical implications of her enormously repressive society, but ‘argue’ she must, because he lives in her head. Too much of Ninefox revolves around this one-sided non-debate, and we have to wait for its climactic scene to get to grips with the characters in a way we probably needed to from the beginning.

Lee’s battles, especially in Ninefox, veer between disturbingly bloody and frustratingly abstract, although in fairness it’d be quite hard to discuss the mathematical aspects of calendrical warfare without abstraction. There’s also a weird disassociation (I blame the Kel) with the warfare itself. Jedao might be a lunatic zombie sociopath, but watching everyone else brush off mass death reduces the impact of those deaths. People die in war, of course, but war well-written turns cannon fodder into characters, and it sometimes feels like that relationship is inverted here.

All of which leaves the first book as less a fully-realized novel and more of an elaborate prequel to the rest of the trilogy, which don’t suffer from the same structural issues. Raven Stratagem is my favorite of the three, pulling in and exploring non-Kel characters while properly getting to grips with the moral questions Ninefox can’t quite get to grips with. There’s still plenty of big explosions and grand strategy, of course, but it’s yoked more effectively, and ultimately turns into a page-turning journey through one of the most interestingly-conceived science fiction settings I’ve ever encountered.

This is Secret Base Media Club. Every Wednesday, a member of Secret Base staff will talk about what they’re reading and anything else they happen to be enjoying. Feel free to join in the conversation or start your own — books, movies, music, tv shows, sports (hah!) are all fair game.