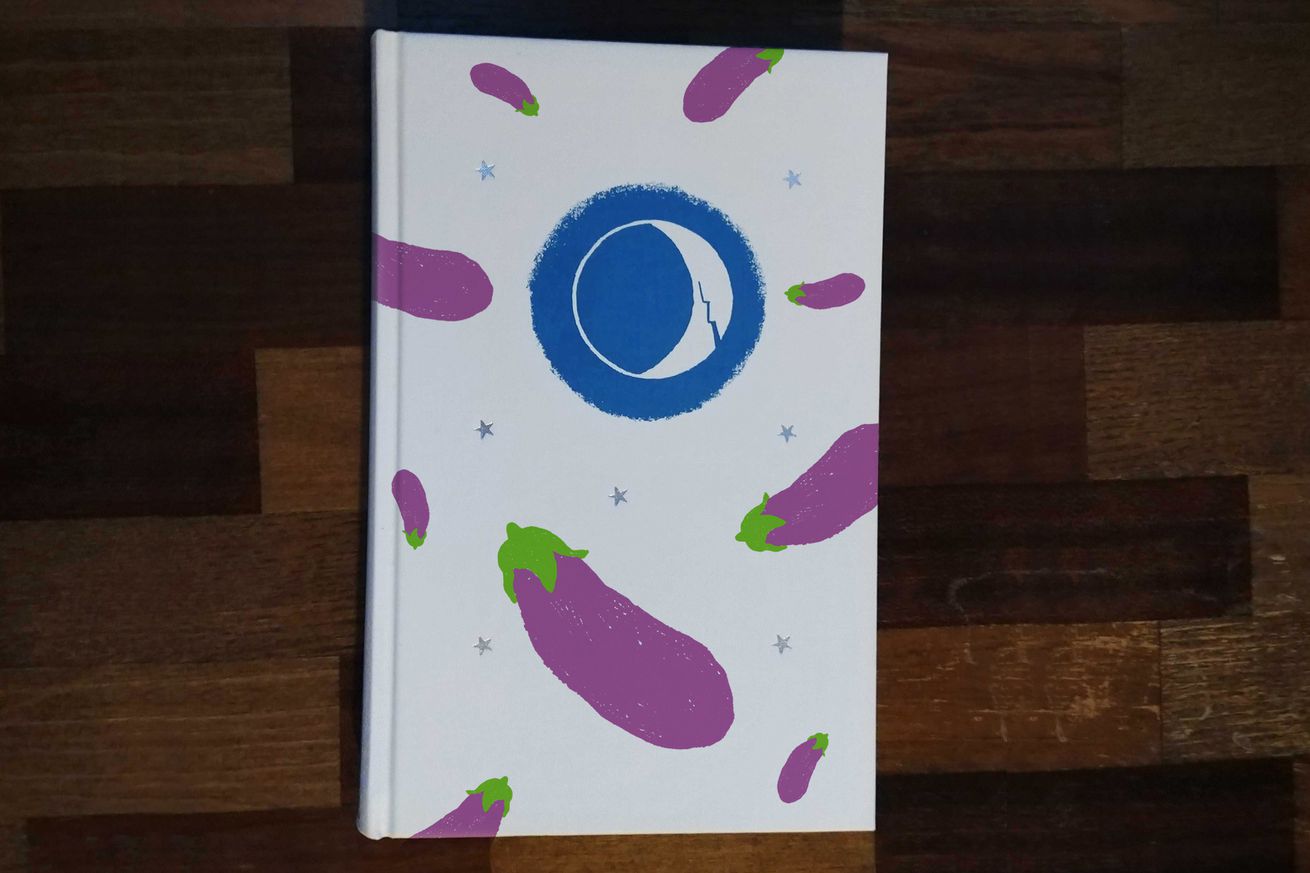 Tender is the Night is great, buuuuuuuuut …

The other day I was reorganising my bookshelves and I came across my copy of F. Scott Fitzgerald’s Tender is the Night. Now, I dearly would like to be a Tender evangelist. It’s beautifully written, and plotted with bleak power and astonishing depth. It’s Fitzgerald’s best work, and while I imagine plenty of folks would yell at me for this, I think it makes Gatsby look downright amateurish. But I am not a Tender evangelist, for one reason:

Look, I recognise that this is immature. I recognise that it says way more about me than it does F. Scott Fitzgerald, who is a timeless and brilliant novelist getting mocked by a random-ass sports blogger or whatever it is I’m meant to be. But-

I’m sorry, F. Scott — may I call you F.? I promise to pronounce the punctuation — but you just cannot name a central character in a book called TENDER IS THE GOD DAMN NIGHT “Dick Diver” and expect any child of the late 20th century to take you seriously. Sure, it’s devoid of any actual meaning once you start unpacking the words (the words in question being ‘Dick’ and ‘Diver’) but that doesn’t mean it doesn’t immediately provoke a half-swallowed chortle whenever I see it. Which, again, is a lot, since Dick Diver is everywhere in Tender is the Night.

Sure, times have changed since my good friend Fperiod wrote his masterpiece back in 1934. But I’m not sure that’s enough of an excuse for Dick Diver, since ‘dick’ had held its specific place in slang at least a few generations before Tender was written. Anyway, if you want to read an exquisitely crafted novel by a great author at his tormented peak and giggle like an eight-year-old every time you see the lead characters’ porn-ass name, this is the book for you.

This next bit contains spoilers for The Tiger in the Smoke, an almost-70-year-old crime novel. If you’re worried about this, please close this page, then immediately click on several other Secret Base articles. Thank you for the page views.

Tender is the Night is by no means the only book which suffers from unfortunate naming choices (here is an open invitation to share said unfortunate choices in the comments). It is in fact one of two books I can think of which are utterly derailed by names. The other is Margery Allingham’s great detective novel, The Tiger in the Smoke.

Tiger was written in the early 50s as part of Allingham’s Campion series, focusing on the hunt for ‘Havoc,’ a murderer stalking the streets of London, terrifying even the other murderers into quivering submission. It is atmospheric, scary and has uncanny pacing. Allingham is my favourite of the Golden Age of Detective Fiction coterie, and this is my favourite of her books.

But there’s one problem. An elderly priest, desperately attempting to unmask Havoc and protect his family, finally confronts him in the church crypt, revealing his true identity. It’s meant to be an appalling, cinematic scene, but it falls totally flat for reasons Allingham could not possibly have anticipated:

His long robe brushed against the woodwork of the vestry wall and he pushed open the inner door and stepped into the misty darkness of the great building, sweet with the dry scent of paper and flowers, and paused and looked round into the dusk.

‘Johnny Cash,’ he said in exactly the same voice which he had used so many years before, ‘come out.’

Can you imagine having your book retroactively ruined by a celebrity? In reading any work of fiction there’s obviously a suspension-of-disbelief requirement, but Johnny Cash appearing as the villain of the story is something my brain just cannot cope with. The whole thing immediately becomes a bizarre crime musical. It rules so much.

This is Secret Base Media Club. Every Wednesday, a member of Secret Base staff will talk about what they’re reading and anything else they happen to be enjoying. Feel free to join in the conversation or start your own — books, movies, music, tv shows, sports (hah!) are all fair game.