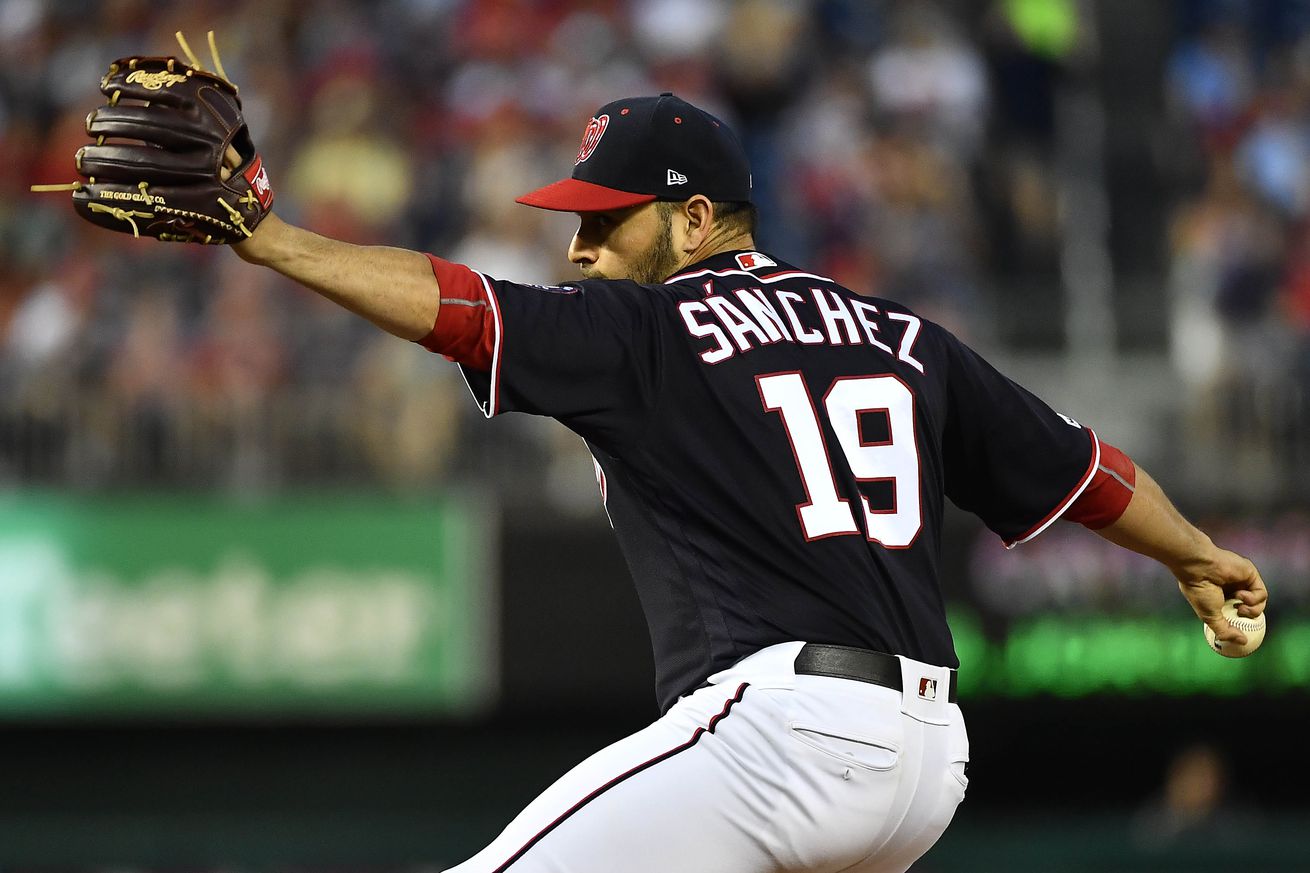 The Washington Nationals look to get back on track on the road against the Minnesota Twins as underdogs on the betting lines for Tuesday night.

Washington is a +141 road underdog on the MLB odds in Minnesota at sportsbooks monitored by OddsShark.com. Anibal Sanchez gets the start for the Nationals against Jose Berrios and the Twins as -151 home favorites.

The Nationals wrapped up a 16-3 tear through the month of August with a sweep over the Miami Marlins. Since then, they’ve gone only 2-5, losing back-to-back series against the New York Mets and the Atlanta Braves.

With a 79-63 record, Washington still holds a three-game lead for the top wild card spot in the National League with 20 games to go; but this next stretch of series against Minnesota, Atlanta, and St. Louis could put that lead in jeopardy if the Nationals don’t turn things around.

In their last 15 games as a road underdog, the Nationals are 10-5 per the OddsShark MLB Database.

Minnesota lost two of three games to the Cleveland Indians over the weekend, keeping Cleveland’s slim chances of catching the Twins for the top spot in the AL Central alive. The Twins were 10-2 in their previous 12 games before the series and still hold a 5.5-game lead over Cleveland.

Tuesday night’s total is set at 10 runs. The UNDER is 5-0 in Minnesota’s last five games.

This is an interesting matchup between two teams that are expected to make the postseason but are being overshadowed by other teams in their respective leagues. The Twins will face tougher pitching matchups on Wednesday when they send Martin Perez out against Stephen Strasburg and on Thursday when they have Kyle Gibson squaring off against Patrick Corbin.

Corbin has allowed three earned runs or fewer in each of his last six starts, but Washington is only 3-3 over that stretch.