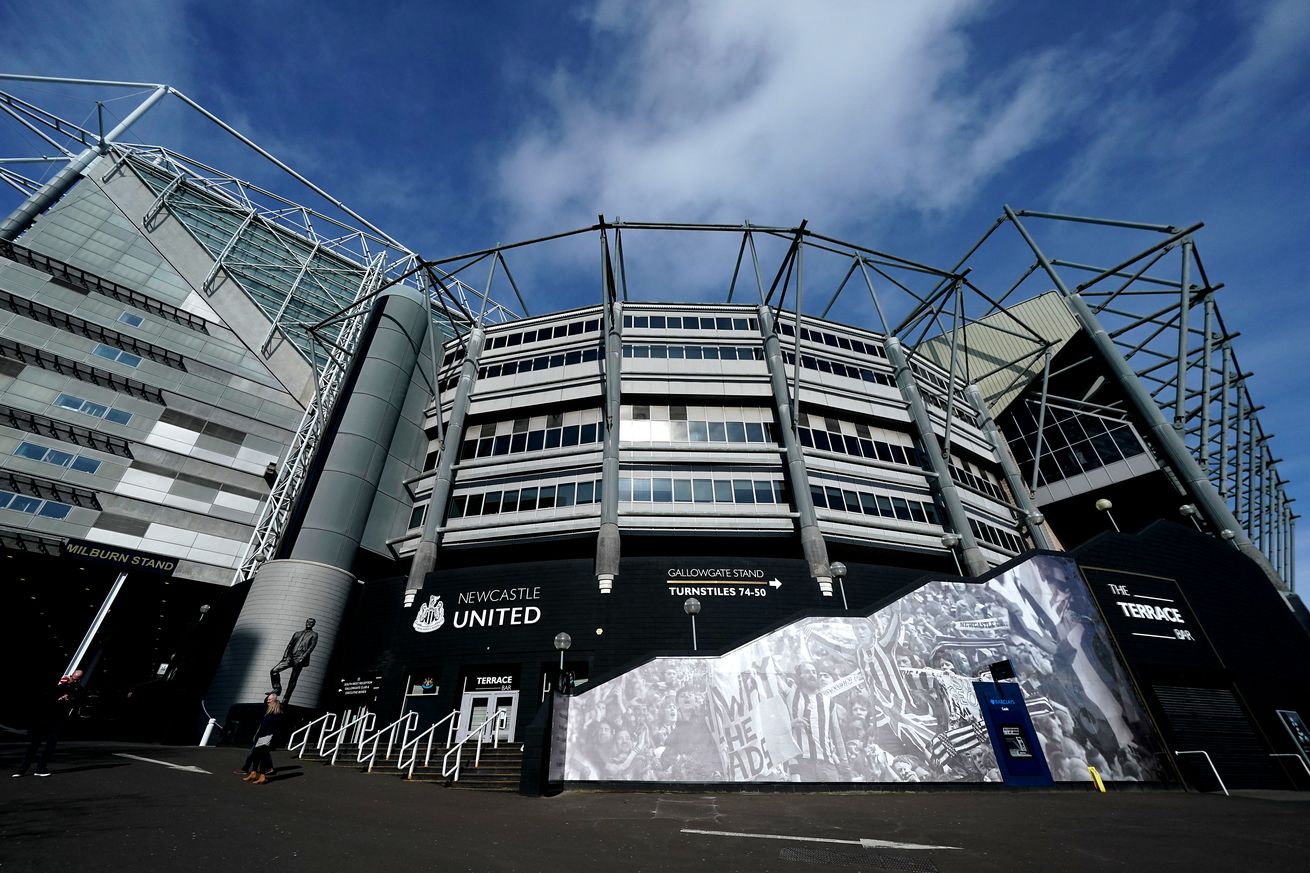 Saudi Arabia’s incipient takeover of Newcastle United is odd enough on its own, but hardly unprecedented.

Who could have imagined that allowing countries with sovereign wealth funds to buy sports teams could result in geopolitical lunacy emerging at league scale? Everyone who thought about it, I imagine, which wasn’t enough people, and certainly wasn’t the right people. At any rate, the cat’s long-since out of the bag and amongst the magpies, and there it’s making an almighty mess.

Saudi Arabia’s incipient takeover of Newcastle United — they’re set to acquire 80 percent of the club for a cool £300 million ($370 million) — is odd enough on its own, but hardly unprecedented given that Manchester City and Paris Saint-Germain are essentially owned by the UAE and Qatar respectively, and another Premier League club, Sheffield United, is owned by Saudi Prince Abdullah bin Musa’ad bin Abdul Aziz. But the proliferation of petrostate ownership in domestic leagues is going to cause some odd second-order effects as they take soft-power rivalries to the sport itself.

This isn’t a hypothetical. Qatari-owned beIN Sports, which holds many of the Premier League’s overseas rights, is attempting to block Newcastle’s takeover, citing Saudi Arabia’s ‘direct role’ in operating beoutQ, a pirate TV station which essentially mirrors beIN’s feed (beIN was forced off the air in Saudi Arabia in 2017 due to a messy diplomatic crisis). Whether or not beIN succeeds in blocking the deal — for the little it’s worth, my money’s on ‘not’ — it’s a striking illustration of the geopolitical weirdness which comes from allowing actual countries to own teams.

There is, of course, other weirdness more surreal and more unsavoury. Amnesty International has complained to the Premier League that by allowing the Newcastle takeover the league “is putting itself at risk of becoming a patsy of those who want to use the glamour and prestige of Premier League football to cover up actions that are deeply immoral.” But where things will get really strange is when fandom itself gets hijacked and steered into geopolitical disputes.

There is, of course, a funny side to the spectre of the ongoing rivalry between various Gulf States being recycled into football banter, but it’s also deeply unsettling that Newcastle games might soon feature chants about Saudi Arabia’s human rights record or the collapse of oil prices. Domestic football causing the partisan capture of essentially random people into a geopolitical feud is something nobody would have predicted even 20 years ago. Now it seems inevitable, although no less disturbing for that.

Anyway we haven’t mentioned the Covid-19 pandemic and associated sports drought at all in this article, so at least that’s been a welcome change.