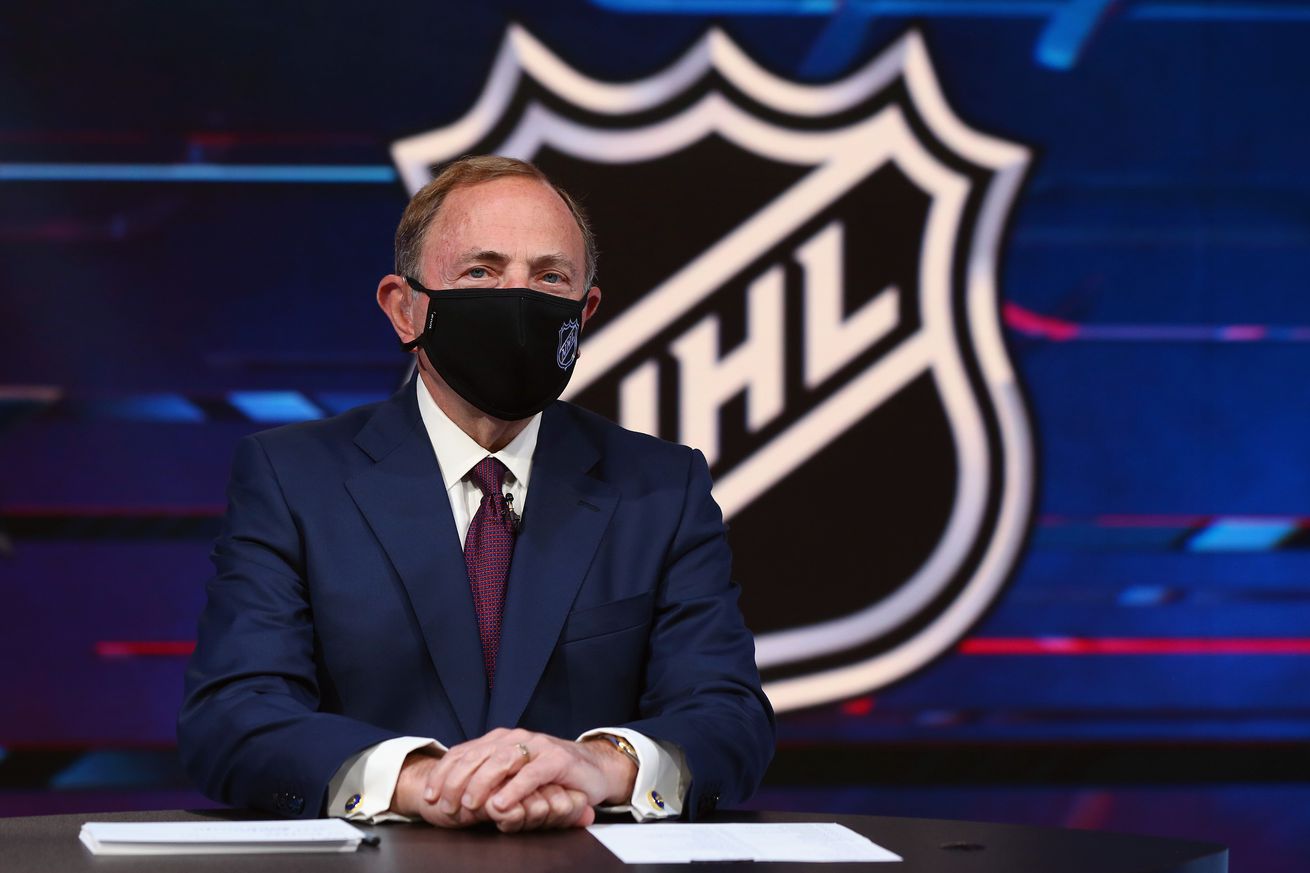 Follow along with the NHL’s virtual draft and learn about these prospects.

Lafrenière, like Crosby, also has two Michel Brière Memorial Trophies to his name which is given to the QMJHL’s Most Valuable Player. The addition of Lafrenière to the Rangers’ system is huge. The fact that the Rangers won the lottery, a year after moving up to No. 2 overall, is something that can’t be understated.

The soon-to-be 19-year-old projects to be a major piece of the franchise once they are back to being a Stanley Cup contender, and is the most impactful prospect the Rangers have had in years.

This is not to say that Lafrenière doesn’t have some areas to grow, all young players do, but whenever the 2020-21 season starts, he is someone who will be able to contribute in a meaningful capacity right away.

What the Rangers are (probably) getting in Alexis Lafrenière, from @AdamZHermanhttps://t.co/3kXXHhmLMb

Just as the 2008 draft changed the Kings’ franchise, ushering in a new era of young talent and a couple of Stanley Cups, choosing Quinton Byfield will become the same level of franchise-altering decisions for many reasons, not the least of which being that Byfield is now the highest-drafted Black player by an NHL team. In a time when the league so desperately needs it, I also see Byfield ushering in a more diverse NHL.

The Ottawa Senators completed the projected top-three of the 2020 NHL Entry Draft, selecting German centre Tim Stutzle at the third-overall spot. The 6’ 1”, 187-lb forward instantly becomes one of the team’s top prospects, and will be given a chance to take over top-line duties this coming season. And the Sens brought in a special guest to do the pick in style:

Stützle (pronounced “SHTOO-tsleuh”, per friend-of-the-blog and mascot aficionado Poppy) has seen his stock rise immensely, from low first-round pick a year ago to a near-guaranteed top-three pick now. He continued his lifelong trend of playing extremely well against much older competition, with 34 points in 41 games in the DEL, Germany’s top men’s league. Couple with a point-per-game performance for Germany at the IIHF World U20 Division I championships, leading the Germans back to the top-flight World Juniors for 2020.

Raymond is already off to a hot start in the Sweden’s top league with a couple of points in four games, but the hockey world saw what Lucas Raymond can really do at the last WJC. Raymond made his break into professional hockey last year — he put up 10 points in 33 games after lighting up the J20 SuperElit.

His biggest downside is he always shoots stick side because he heard everybody gloves Raymond.

The left shot defender from Whitefish, Montana is the latest member of the University of North Dakota Fighting Hawks to join the Senators pipeline. After spending the past two seasons with the US National Development Program, Sanderson joins the Senators organizations as one of the top ranked defenders in the 2020 draft.

Jamie Drysdale served as the alternate captain to the 2019-20 Erie Otters, where he was nearly a point per game player. His work with Team Canada — as a 16-year-old with the U18 team and the following year with the U20 group — has most agreeing the Drysdale is the best defender available in a deep draft year.

Tough to pass on Marco Rossi and Cole Perfetti there, but Holtz may be the best pure goal scorer of this draft

The Sabres definitely thought they were getting a Hughes brother when they drafted Jack Quinn.