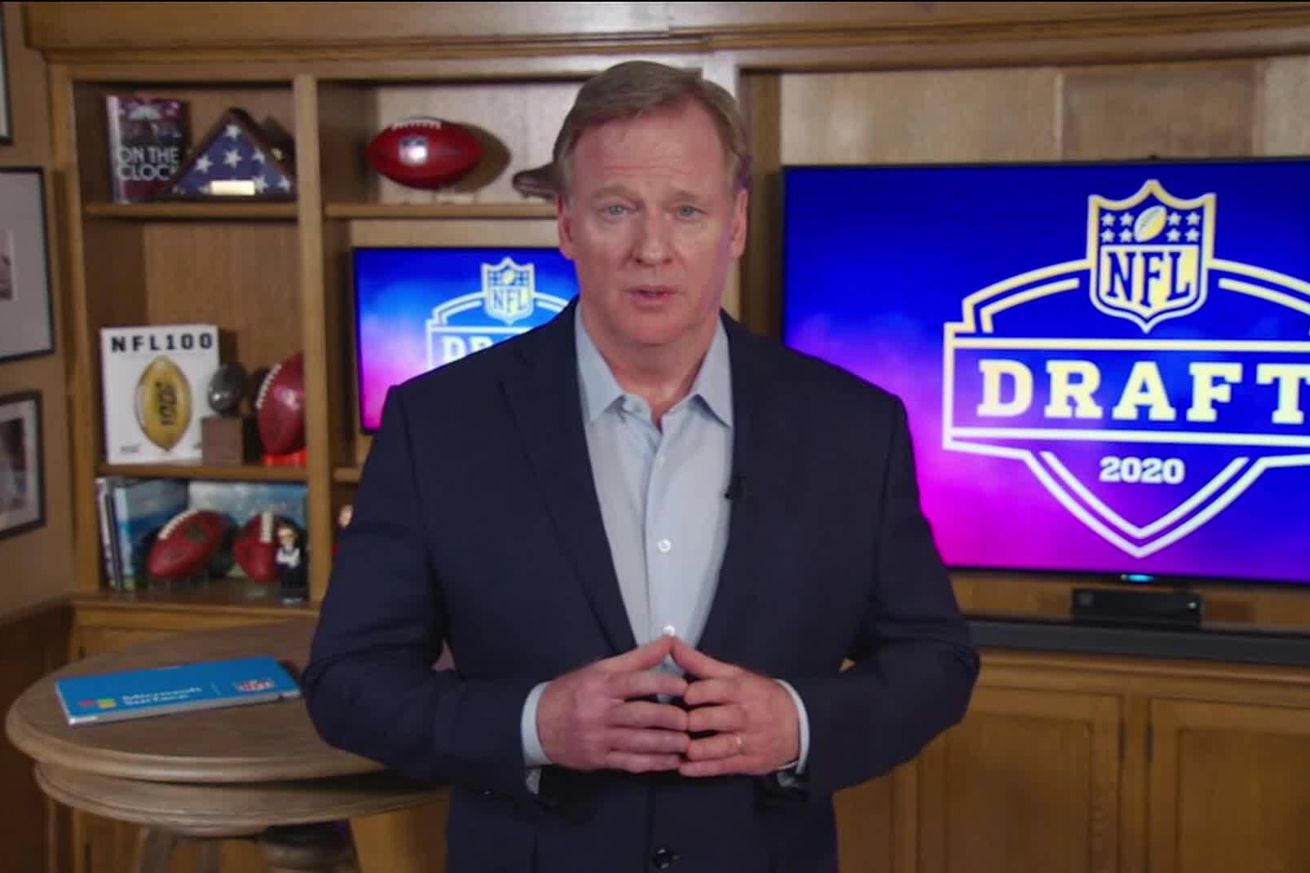 Photo by NFL via Getty Images

Keep track of our grades for every pick in the ultra-talented second day of the NFL Draft.

There’s always a lot of talent to be found on the second day of the NFL Draft. Russell Wilson, Bobby Wagner, and Michael Thomas are just a few of the players recently drafted in rounds two and three.

But the 2020 class could produce even more star talent in Day 2 than usual:

One personnel director calls this “the deepest second round in the last 25 years.” He believes there are 20 players available tonight that could have been first-round picks; there usually are 7-10. “There will be as many starters in this round that there are in the first round.”

There’s a long list of talented players who didn’t get picked in the first round, and that leaves a lot of opportunity for teams Friday. Inevitably though, there will be a pick of two out of left field that is puzzling.

So here at SB Nation we’ll be grading all the picks of the second and third rounds. Sometimes it’ll be (hopefully) smart analysis about a player’s fit in his new offensive or defensive scheme. Other times, it’ll be whatever silly reaction we have to the picks as they happen.

Enjoy the picks while you can, because it won’t be long until teams are sifting through Division III prospects you’ve never heard of and special teamers in the later rounds:

You want Joe Burrow to have a solid rookie year? Surround him with A.J. Green, Tyler Boyd, a first-round caliber talent in Higgins (25 TDs the last two years!), and whatever John Ross can do in the four games he’s healthy. This move makes even more sense when you consider how much Higgins loves Green, who he’ll now get to learn from in 2020.

Pittman’s arrival should have T.Y. Hilton saying “thank you.” By boosting their receiving depth, the Pro Bowl deep threat should see fewer double-teams this fall, clearing a runway for him to return to form after a disappointing 2019.

Because for a long time, Swift looked like he’d be the only running back selected in the first round this spring. That honor instead went to LSU’s Clyde Edwards-Helaire, but Swift’s versatility on the ground and through the air, along with his spot in the UGA tailback pipeline and his relative lack of mileage, make him an elite NFL running back prospect.

If you’ve ever seen him play, Xavier McKinney, like the X-Men themselves, is a mutant. The Giants just got a first-round safety in the second round. Good pick, Abby the dog!

New England made Dugger the highest-drafted Division II athlete in a long, long time. He looked like he was playing Madden on rookie difficulty throughout his Lenoir-Rhyne career, absolutely smoking overmatched competition along the way. He can handle safety and special teams duties for the Pats, and he’s got the size and athleticism to star in the NFL.