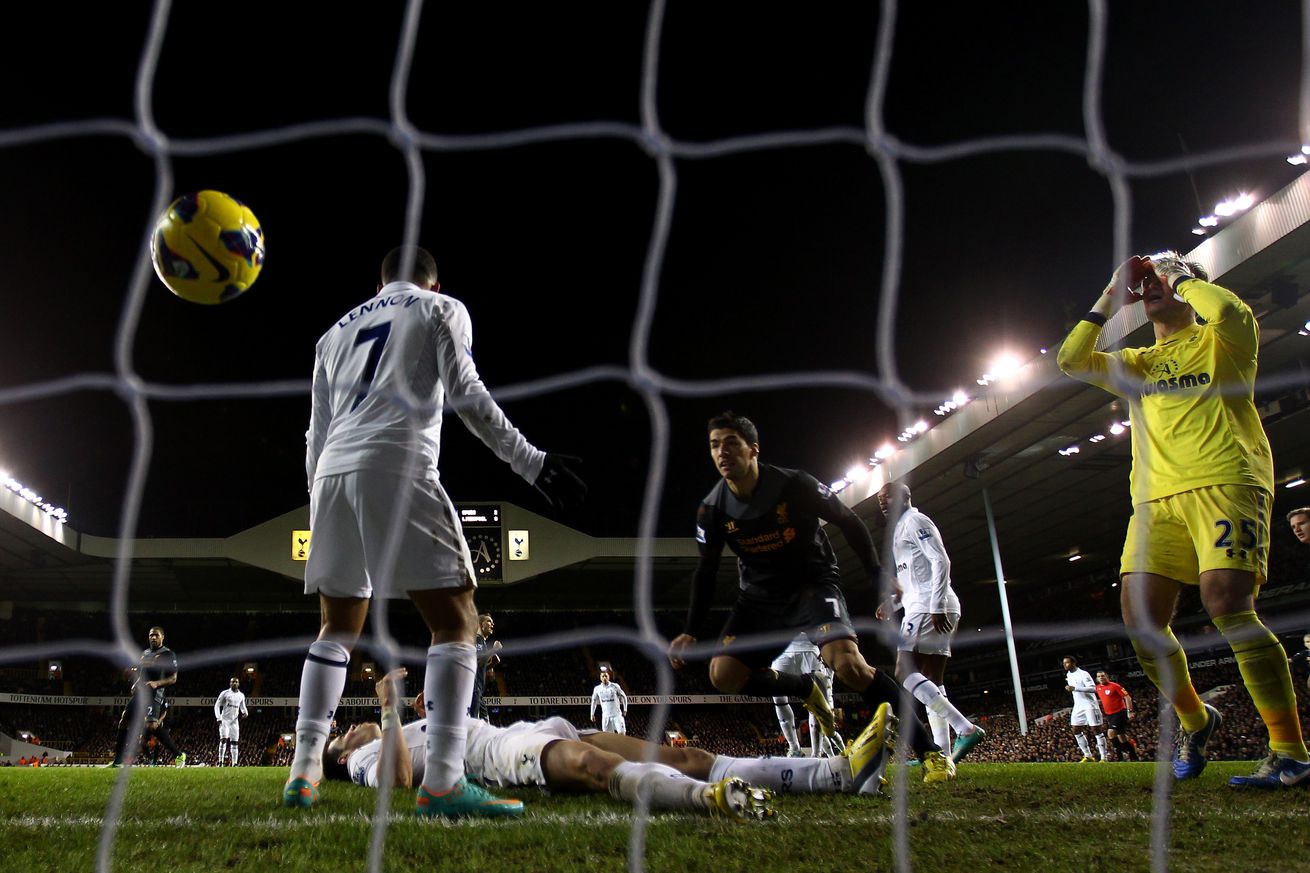 I remember my first own goal in slow-motion, horror movie clarity. It’s a corner, the keeper has abdicated to hide on the line and I’m at the far post, five yards out, with the ball coming at me like a me-seeking missile. What a defender should do, in these circumstances, is move towards the ball and head it somewhere harmless. I did not do that. Instead, I shaped for a hubristic right-footed volley, which I sliced, hubris and all, straight into my own net. For this crime I was rightfully banished from the good kingdom of Farpostia, never to return under pain of being yelled at a lot (and eternal damnation).

So. Own goals. As a defender, they’re a humiliating fact of life, each a little tragedy. But, as the great Mel Brooks once observed, “Tragedy is when I cut my finger. Comedy is when you fall into an open sewer and die,” and that sentiment explains why own goals are also objectively some of the funniest things in sports. There’s nothing quite like knowing that someone rich, famous and supremely talented has had a very bad day.

Tragedy for Lee Dixon and Arsenal supporters, high comedy for everyone else. All own goals, of course, are funny. But some are definitely funnier than others. What makes the one own goal better than another? What elevates Dixon’s exquisite lob over, say, a random, unfortunate deflection? Obviously Dixon’s own goal is funnier. Why?

The answer, I think, lies in the tragic nature of own goals. To mangle Aristotle (who probably deserves it), we can sort own goals into two branches, simple and complex. In what we’ll call simple own goals, the team conceding never has much of a say. Bad luck simply demands and receives a sacrifice, that sacrifice feels a little stupid for a while, and life goes on.

Complex own goals, on the other hand, require active participation from the defending side. In fact, the less the opposition is involved, the better. The destruction demanded by destiny is self-authored. Oedipus promises to discover Laius’s murderer. Lee Dixon passes back to Dave Seaman. This self-immolation is what elevates own goals from farce to farcical art. It can be achieved as individuals (e.g. Emanuele Giaccherini) or in groups (e.g. Aaron Lennon and Gareth Bale, embedded below). But either way the best own goals must be active.

They should also convey the full force of despair. The Bale own goal linked above, while very funny, has a too-rapid denouement. There is no time to appreciate the own goal while it is alive, in the process of being an own goal. By the time we comprehend it, it exists only in part tense. It may regretted post hoc, but we never see that desperation in the moment.

(You’ll note that nowhere above did I mention importance. This was deliberate. Own goals are embedded in competitive sports, true, but they’re an art form in their own right and ought to be treated as such.)

So far we’ve spoken exclusively about own goals in soccer. But it’s hockey in which the denouement can reach its most cinematic. Most hockey own goals are simple. It’s a sport built on the absurdity of ice and vulcanized rubber; unfortunate bounces are common enough to be barely worth mentioning. But there are a very special set of circumstances in which …

A delayed penalty own goal fulfills our requirements for own goal greatness by definition. The opposition is literally not allowed to touch the puck. The goalkeeper leaves the ice for an extra attacker, leading to a mad scramble back for an inexorably goal-bound puck. And then we have the reactions.

Loui Erikssen’s valorous attempt to hold off the entire opposition team, his pass to nobody, the gentle slide goalwards, the trailing defender hurling himself through his own net … this, friends, this is the art form at its most pure.

Here’s another delayed penalty own goal I enjoyed. It’s not as good as the Canucks one, but it holds a special place in my heart because from a game I happened to be watching live (I’m a Senators fan. Please stop laughing).

This will not be, I hope, taken to say that soccer doesn’t have its fair share of magnificent own goals. Any search on Youtube will both disprove that and unearth treasures almost beyond comprehension. It’s simply a reminder that we ought to appreciate the mad tragicomedy of sports wherever we can find it.

I hope the folks watching me score my own goals found them funny too.