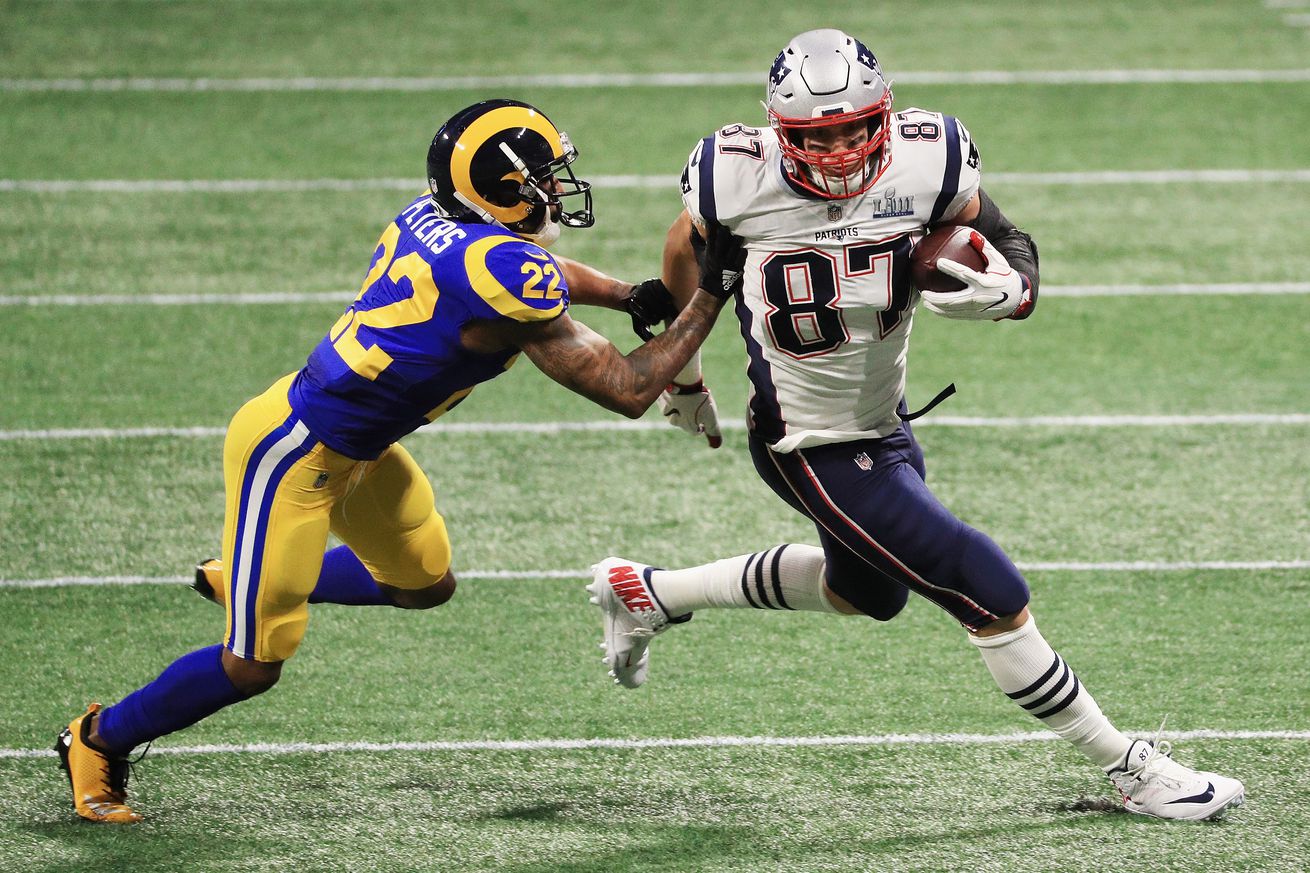 After 15 minutes of play in Super Bowl LII, the Los Angeles Rams and New England Patriots have yet to score a single point. It’s 0-0 after the first quarter in Atlanta.

New England dominated the time of possession in the opening stanza, keeping the ball for 11:47, and out-gained the Rams 122 yards to 30, with eight first downs to just one for Los Angeles.

But the Patriots were kept off the scoreboard thanks to a Tom Brady interception and a missed 46-yard field goal by Stephen Gostkowski.

The Patriots haven’t scored a first quarter touchdown in any of their nine Super Bowls under Tom Brady and Bill Belichick.

After the controversial no-call on pass interference in the NFC Championship Game, Rams cornerback Nickell Robey-Coleman loomed large in the first quarter, to both extremes. He tipped Brady’s first pass which led to an interception, but later committed an unnecessary roughness penalty that helped extend a New England drive, though it led to no points.

One thought on “Patriots & Rams had a scoreless first quarter”