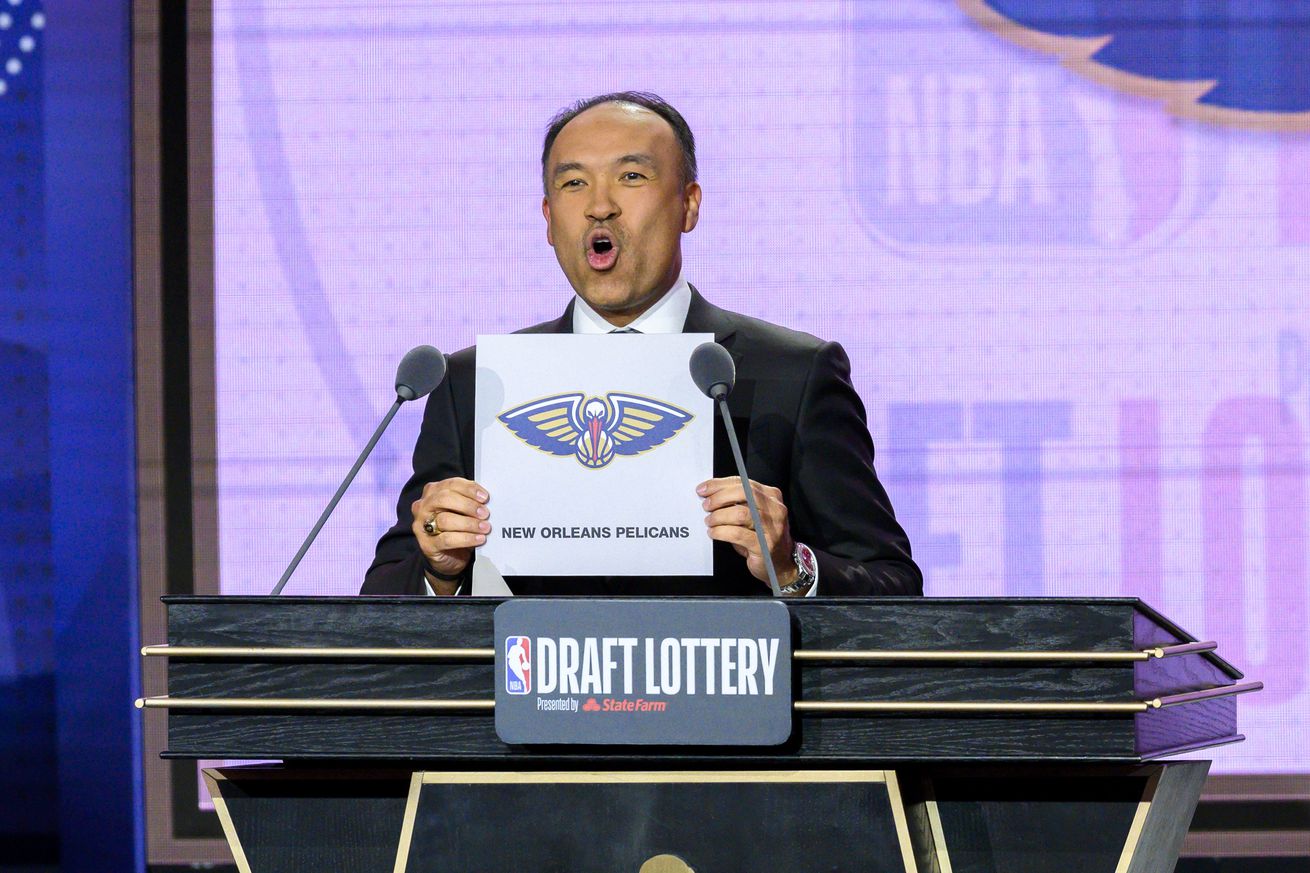 Williamson and Davis would be a phenomenal pairing, but it seems unlikely for the time being.

The New Orleans Pelicans were the big winners of the 2019 NBA Draft Lottery, wrapping up an unexpectedly fun 15-minute stretch that saw chaos envelope the league. The Pelicans were tied for the seventh best odds of claiming the No. 1 pick, and managed to turn that six percent lottery ticket into a winner.

It has been a tumultuous year for the Pelicans, with rumors running rampant that Anthony Davis will be departing as soon as a trade can happen. However, as soon as the Pelicans won the Draft Lottery, opinions started changing. Analysts have been discussing whether or not the likely addition of Duke phenom Zion Williamson might be enough to convince Davis to rescind his push for a trade.

This belief led to a dramatic shift in the Pelicans odds of winning the 2019-20 NBA championship. The Westgate Superbook improved the Pelicans odds from 300-1 all the way to 25-1. The next biggest increase saw the Memphis Grizzlies improve from 300-1 to 100-1, courtesy of claiming the No. 2 overall pick.

Casual fans might be prepared to jump on the Pelicans bandwagon, but Davis could still have a big say in this. A post-lottery report has him still looking to get traded this offseason.

The New Orleans Pelicans are now set up to be Zion Williamson’s franchise to lift, and No. 1 pick could ease potential trade of Anthony Davis. His stance on a trade has not changed, league sources tell @TheAthleticNBA @Stadium.

Professional athletes under contract have only so much power when it comes to forcing movement. Davis brings considerable talent that any team would want, but when a player is demanding a trade, it decreases his current team’s leverage. If the Pelicans are not able to get what they deem to be sufficient value, will they say no deal and try and convince Davis to be happy in New Orleans?

We have over a month left before trades can formally happen, but rumors are going to continue flying, particularly given Davis’ rumored interest in some of the bigger name teams. And yet, from a futures perspective, you’re not going to find a ton of value for the time being in some of the more notable teams.

The New York Knicks were installed at 16-1 odds to win next year’s title thanks in part to heavy rumors they would push to land Kevin Durant this offseason. The big question now is how much they’ll push between Durant and Davis over the next couple months. If they land one or both, the odds might improve a little bit. If they fail to land either, their odds will sink like a rock.

The Los Angeles Lakers are another team that might push for Davis. They opened at 20-1, but were improved to 16-1 following the lottery. They had the fourth worst odds to land the top pick, but were big winners in climbing all the way up to the fourth pick. That pick offers tremendously more value than what could have been the 11th pick of the 2019 NBA Draft.

I see slightly more value in the Lakers than in the Knicks for the time being if I had to pick a 16-1 team. But stay away from the Pelicans unless you’ve got insider information about Davis returning.