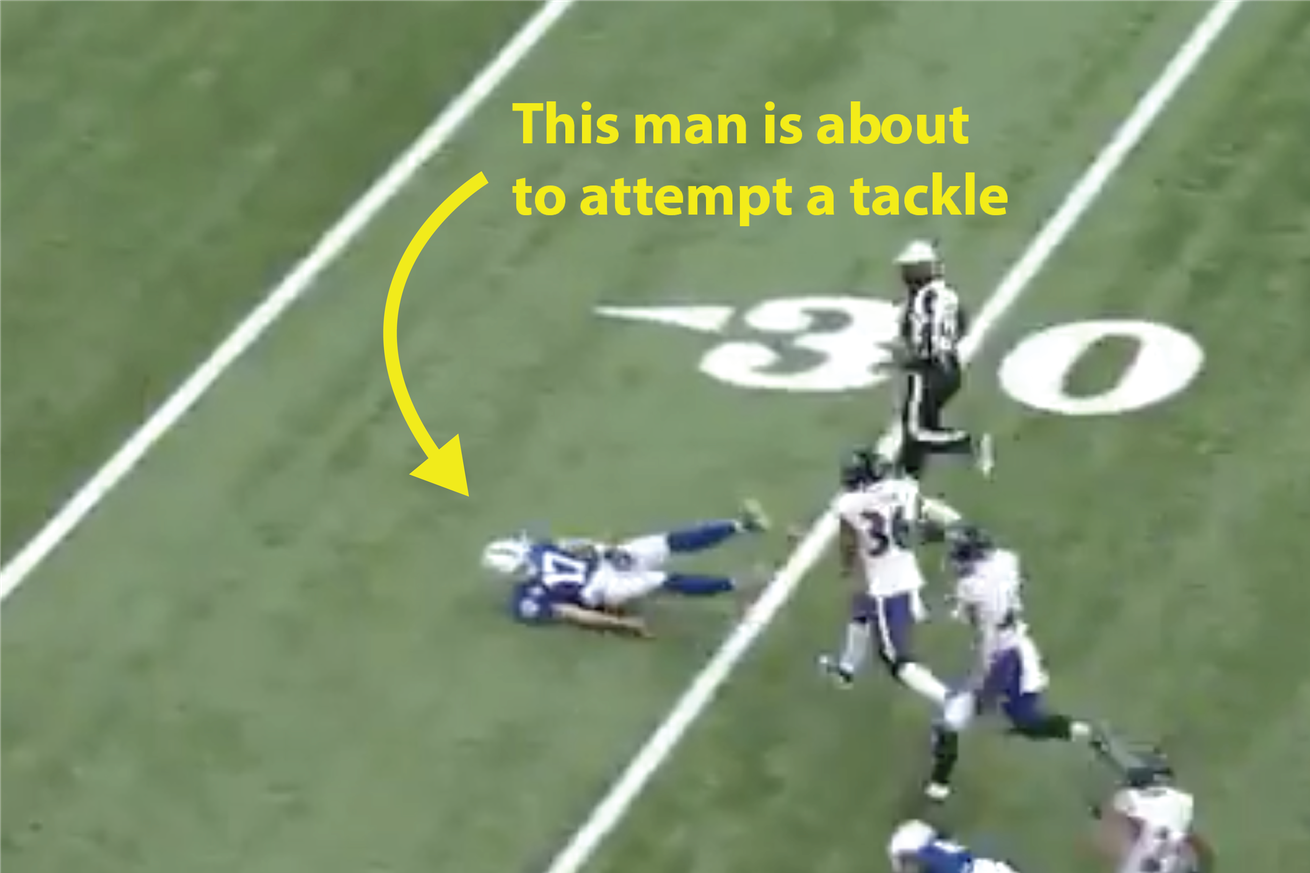 Don’t try this at home, kids

The first land vertebrates appeared in the late Devonian period, a little less than 400 million years ago. They emerged out of the water into a world we’d barely recognize. The first forests had sprouted, stands of giant horsetails and tree-ferns. Insects wouldn’t develop wings for tens of millions of years, so the skies were empty. Since the complex web of relationships between plants and microorganisms hadn’t had time to develop, soil itself was a new phenomenon. To our eyes it would be a bleak, alien world.

Tetrapods evolved from primitive lungfish, adapted for the vagaries of life on the fringe between land and sea. Their fins were fused just well enough to serve as sad little feet. They must have breathed in huge awkward gasps. My Devonian biology isn’t particularly good, but I like to imagine these creatures shuffling painfully from stump to stump on their proto-legs, ungainly on land and probably almost as bad in the water. Their wet little bodies would have left a little trail of slime as they flopped about. It’d have been a pretty pathetic scene.

Anyway, here’s Philip Rivers trying to a tackle a dude:

Philip Rivers with the worst tackling attempt of all time

I am, if you’ll credit it, even less capable a football player than I am an evolutionary biologist, but I have been watching ESPN for long enough to have picked up a few things. For instance, when tackling you want a low center of gravity to drive through your opponents at the waist. You want to keep your head up and follow the play. You want to wrap up the ball carrier with both arms to avoid a broken tackle.

I wonder what was going through Rivers’ head as he lay down back there, waiting for Chuck Clark to almost literally waltz over him. Anyone can slip while changing direction or dealing with a surprise. It’s embarrassing, sure, but there’s no real harm in it. But to slip, then get run over by a defender and sadly wave your hands at the air after they’ve past? Actually giving up would look less like giving up than what happened here.

Philip Rivers is a professional football player, an immensely skilled athlete who would probably turn me into paste if he chose to tackle me. But this will have to go down in that all-time botched tackle list. (If such a lists exists in video form, I desperately need to see it). It’s so broken it almost becomes something else. It’s performance art conducted on a football field. It’s a metaphor for mankind’s impotence in the face of onrushing, implacable doom. It’s Philip Rivers, waving his arms at Clark’s wake as the football sails off into the great beyond.