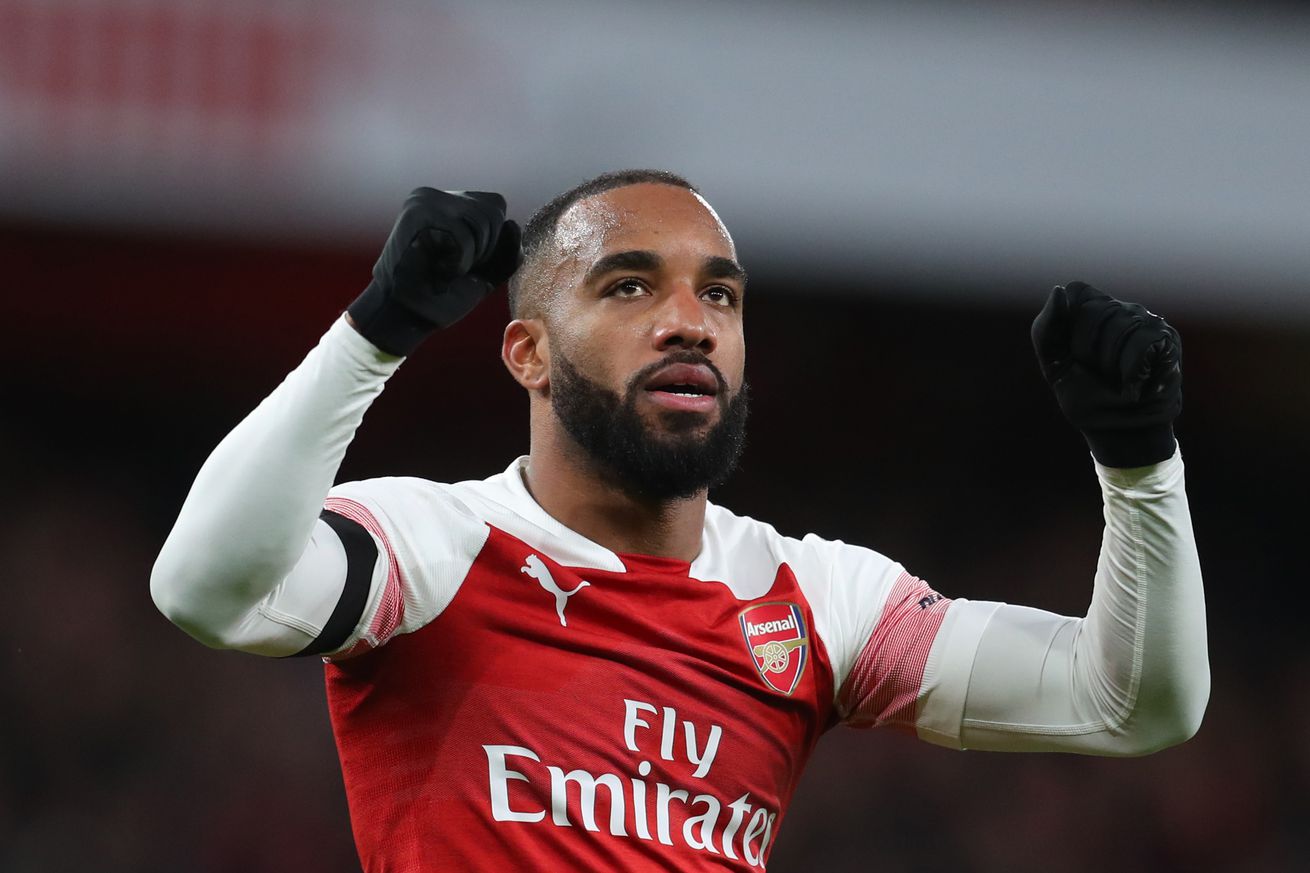 Arsenal will try to keep up its dominance at home hosting Chelsea in one of this week’s top matches as small betting underdogs on the EPL odds at sportsbooks.

Arsenal was undefeated in its previous six matches against Chelsea with a 3-3-0 record before losing its last game against them in August. The club will try to start up a new unbeaten streak against Chelsea at home when the two teams meet this Saturday.

Arsenal is a +205 home underdog on the Premier League odds at Emirates Stadium at sportsbooks monitored by OddsShark.com. Since stringing together a 9-4-0 run from late August through early December, Arsenal has struggled of late with a 2-1-3 record over its last six games.

All three of those losses came on the road, however; at home, Arsenal is undefeated with an 8-2-0 record over its last 10 games.

Liverpool bounced back from a 2-1 loss against Manchester City with a 1-0 road win over Brighton last Saturday. The English Premier League’s best defensive team picked up its 13th clean sheet of the season to keep its goals allowed count at only 10 through 22 games.

Liverpool will look to keep things rolling as a -500 betting favorite hosting Crystal Palace (+1500 to win, +600 to draw) on Saturday.

Manchester City is the biggest favorite on the board this weekend going off as a -650 favorite on the road against Huddersfield Town. Huddersfield (+2000 to win, +700 to draw) is in grave danger of relegation this season as the club currently sits in dead last on the EPL table with a record of 2-5-15.

Manchester United improved to 5-0-0 since firing Jose Mourinho with an impressive upset on the road against Tottenham Hotspur last Sunday. Both of these clubs are big favorites this weekend as Manchester (-335) hosts Brighton (+1000 to win, +475 to draw) and Tottenham (-125) visits Fulham (+425 to win, +255 to draw).

Fulham also looks to be in danger of relegation sitting in 19th place with a 3-5-14 record and a league-worst -29 goal differential.