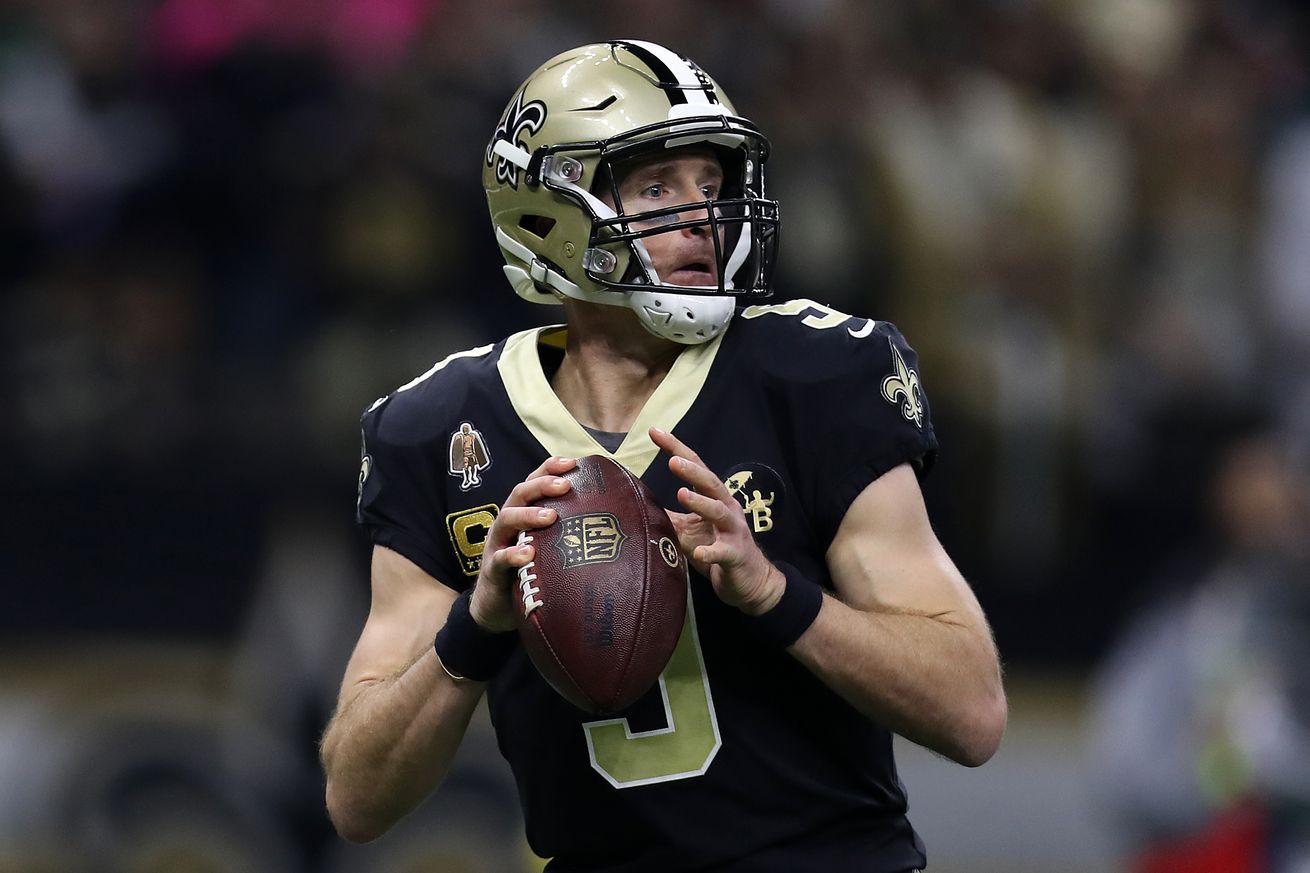 The two best teams in the NFC collide when the New Orleans Saints host the Los Angeles Rams on Sunday afternoon as field-goal betting favorites at the sportsbooks.

The New Orleans Saints are a perfect 7-0 straight up in their last seven postseason home games and are 3-4 against the spread over that stretch. The Saints will try to earn an eighth straight playoff home win this Sunday when they host the Los Angeles Rams.

New Orleans is a 3-point home favorite on the NFL odds at sportsbooks monitored by OddsShark.com. The last 10 games between these two teams have been split with both teams going 5-5 SU, though the Rams hold a slight advantage of 6-4 ATS.

The Saints and their home fans were left shell-shocked last Sunday when the team dropped into an immediate 14-0 hole in the first quarter against the Philadelphia Eagles. The Eagles wouldn’t score another point however, and New Orleans eventually erased the deficit and survived with a 20-14 win.

Since going 5-0 SU and ATS with five straight wins by 10 points or more, the Saints are 1-5 ATS over their last six games with two losses and only one win by more than six points.

In their last 17 games at home, the Saints, the +175 favorites on the updated Super Bowl odds, are 15-2 SU and 8-9 ATS per the OddsShark NFL Database.

C.J. Anderson was signed by Los Angeles with just two games left in the regular season as an insurance policy for Todd Gurley. But Anderson has been a lot more than that for the Rams with 422 rushing yards and four rushing touchdowns through three games including a 123 yard and two touchdown effort in last Saturday’s 30-22 win over Dallas.

Gurley also had 115 yards in the win, and the Rams are on a roll with a 3-0 SU and ATS record over their last three games.

Sunday’s total is set at 56.5 points at sports betting sites. The UNDER is 6-2 in New Orleans’ last eight games.

New Orleans defeated Los Angeles 45-35 at home earlier this season in an impressive blowout victory. Over their last six games, however, the Saints are averaging only 19.2 points per game. It will be interesting to see if the New Orleans offense finds its groove for another shootout in this one or if it ends up being a more physical and low-scoring affair than many are expecting it to be.

One thought on “Rams vs. Saints NFC Championship Game odds and trends”