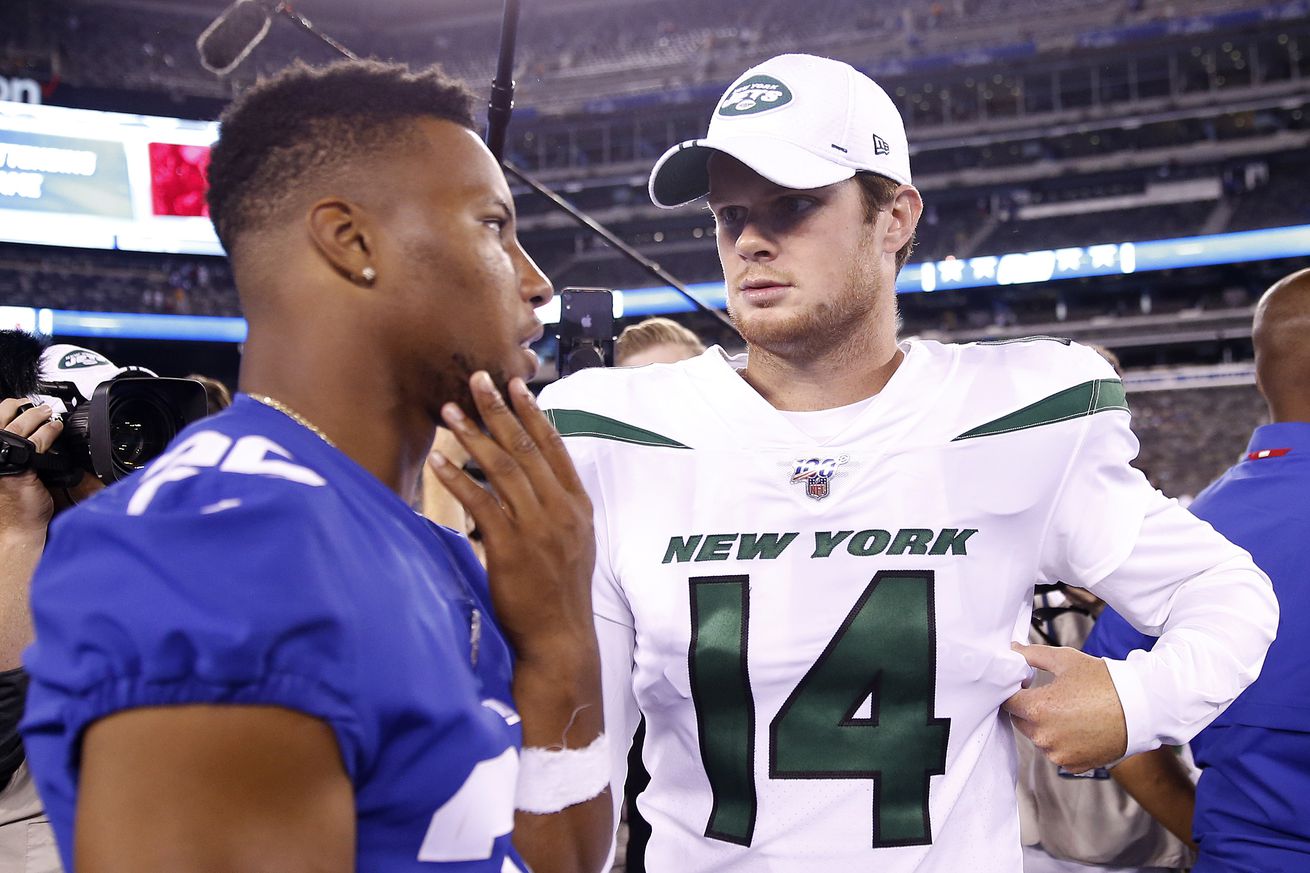 Every preseason, there’s one lesson worth remembering. As NFL Network analyst, and former scout, Daniel Jeremiah tweeted out, “Preseason is a liar. It’s fooled many over the years. Be careful.” This is accurate and not debatable. While it might dampen your excitement for the action you’re watching over the next month, there are important reasons why this is the case.

NFL training camp practices are planned out months in advance. The coaches have designed each day to maximize the install of plays and the reps in practice and walkthrough. Installs are scheduled out in advance and in reasonable quantities. The first day, teams put in their base runs, protections, and pass concepts and build from there. The following day, a few more runs, protections, and pass concepts go in. Then there’s a short-yardage day, a goal-line day, a third-down install day, and so on.

Coaches slowly add pieces to the offense and defense. Teams will run a majority of plays in practice that were just installed that day, and they sprinkle in plays from previous days. Eventually, the installs slow down and teams practice what the coaches believe the players need most. They practice situations that mirror what they’ll see in games.

There’s no time to prepare for the opponent like a regular season game. Teams are working on installing the offense and defense. Coaches are grading the film, discussing personnel, and preparing for meetings with the players.

There are “camp” practices up until almost gameday for those first two preseason matchups as teams get ready for the upcoming season. If they spend too much on the preseason opponent, they don’t get to work on things like team needs, and players can’t compete for jobs if they are running with the scout team.

Granted, it would be irresponsible to enter any game, even the preseason, without some knowledge of the opponent. The practice two days before the game might be a half-and-half deal: half training camp, and then take the pads off and do two periods of scout team. The day before might have some walkthroughs geared toward the preseason game.

But, players aren’t watching much film on the opponent or having gameplanning meetings. The offensive line might watch a cut-up of some preseason pressures from last season to make sure they don’t get the quarterback killed. Defenses tend to install on the same schedule year to year. So there’s some carry over from preseason to preseason.

Gameplanning is not a big priority

While teams might do some walkthroughs and discuss general principles heading into Weeks 1 and 2 of the preseason, this shouldn’t be confused with gameplanning at all. Teams look at their plays and see how the defense might line up to them. They aren’t designing formations, run plays, and protections, though.

The same is true in the quarterback room. One longtime quarterback told me he never once gameplanned for any preseason game until the third week.

Another reason there’s no gameplanning for the first two weeks of the preseason is coaches want to evaluate how their players run the plays they’ve learned in practice. Can they take what they’ve done in practice and apply that in the game? It would seem unfair to young players to have them learn the offensive or defensive system, and then gameplan before the preseason game.

There are some takeaways from the preseason, though

With all that being said, you can still glean a few tidbits from these games. It’s hard to take much from the defense other than individual performances. Those shouldn’t be discounted just because it’s the preseason.

On offense, what you can take away are the base concepts of an offense. For example, the Jets started fast against the Giants in preseason Week 1 with Sam Darnold running the new Adam Gase offense. That’s exactly what Gase’s offense is supposed to look like. That’s their base offense.

How about the Ravens? With Lamar Jackson in the game, the Ravens used a bunch of pistol. They ran the zone read. When Jackson went under center, it was a bunch of bootlegs. This is their base offense. Will they scale up when the season starts? Of course, as will every other team. But these are the things you can take away from the preseason.

While I’ll watch most every snap of the preseason, as some of you will do as well, it’s good to keep in mind that what we are watching is mostly lies. It’s non-gameplanned action that will look different in Week 1.